Are you looking for facts about Africa? Here you can find some great facts: 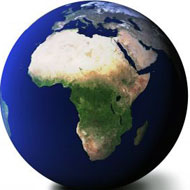 Facts about Africa`s people and languages 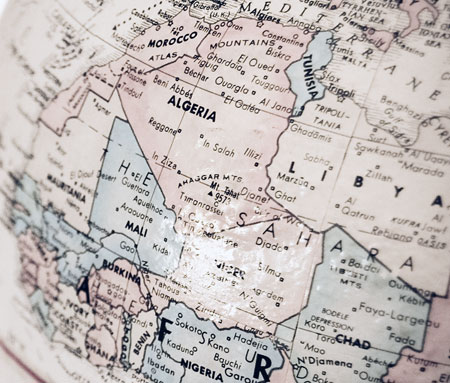 Egypt is the most attractive for tourists African country mainly because of their pyramids. But very few people knows, that in the Sudan, there are 223 own pyramid, which is two times more than in Egypt. They are less and regulations than their Egyptian «rivals», therefore, is not so popular.

Through Africa runs the world's longest river - the Nile, the length of which is 6650 kilometers. 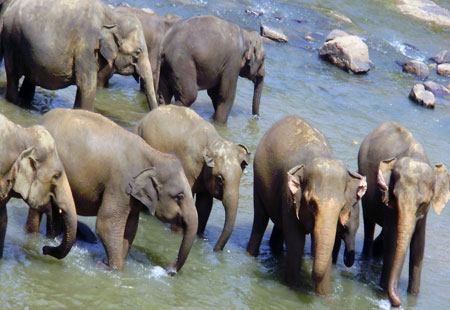 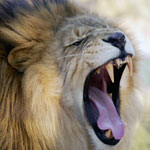 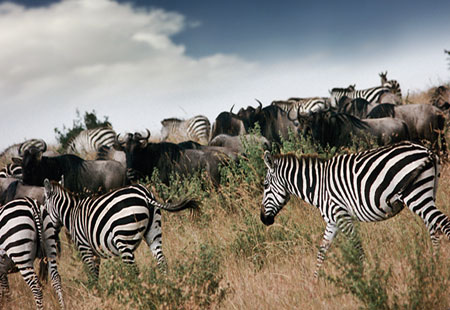 Amazing facts about Africa from BBC

Please feel free to suggest your own interesting facts about Africa. All high quality submission will be published on our website.

Go back from Facts about Africa to Homepage

Have A Great Story About Africa?

Sahara, the great desert in the world - is more than 9 million square kilometers of cliffs and sand. Sahara is so huge that covers the most part of North …

The interesting facts about Mount Kilimanjaro

Amazing Madagascar Not rated yet
The island abounds with a large number of volcanoes, however, in the majority, they extinct. Also the island is rich with the rivers which though …

Interesting facts about People in Africa Not rated yet
How Bushmen survive in the desert? Bushmen, or dignities, the people living in the south of Africa. Some still wander across the Kalahari Desert where …

Some brief facts about Africa Not rated yet
The highest African mountain is located in the East of Africa. This Kilimanjaro, a height of 5895 m. Kilimanjaro - it is an extinct volcano. And although …

Interesting facts about the river Nile. Not rated yet
Nile - the real source of life not only for Egypt but also for the whole of the African continent. It is the only river that runs through the whole of …

Interesting facts about Africa Not rated yet
On the territory of the African continent can easily fit North America and Europe. Area of Africa is 30 million square . It stretches for more than 8000 …