We present interesting facts about oxygen. What do we know about oxygen, being simple people, not scientists? That this is the most important and most widespread element on the Earth, in a free form presented as a gas. Being an integral part of the air, oxygen surrounds us everywhere. It has no smell, color and taste. His symbolism is the letter "O" from the Latin Oxygenium. 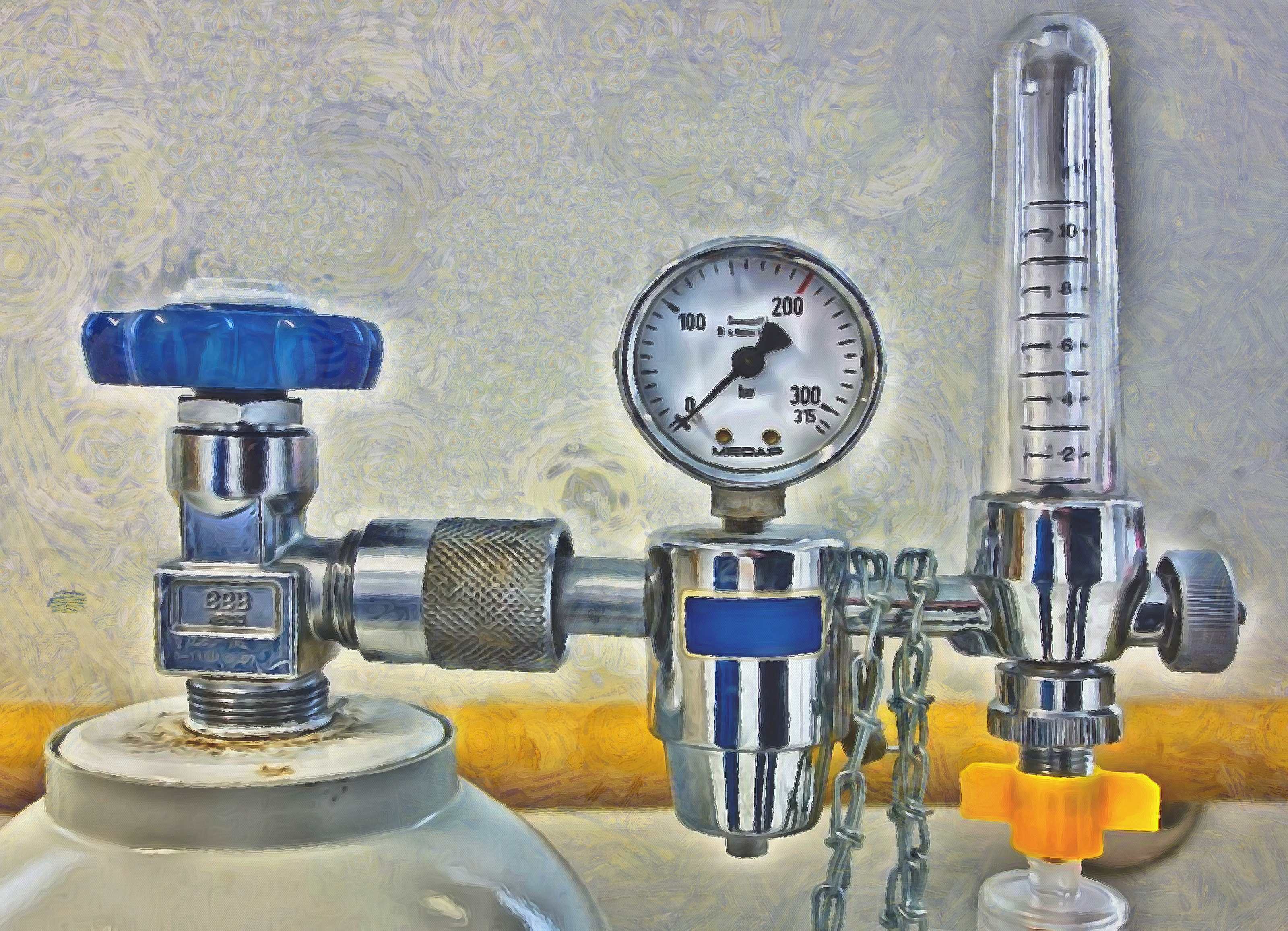 Interesting facts about oxygen: There were times when the oceans of the Earth were completely deprived of oxygen. When oxygen first appeared on Earth, it destroyed almost 99% of all life on the planet. Oxygen is necessary for human life, it is in the air we breathe, and in the water that we drink. Oxygen is about 21% of the air you breathe. It is also the most common element in the earth's crust (about 47%) and the third most common element in the universe, but much smaller than hydrogen and helium, the two most common.

The first mention of this unique substance is found in the manuscripts of the 8th century by the Chinese alchemist Mao Hoa. The fact is also established that, at one time, Da Vinci studied oxygen chemistry without suspecting that he was an element. 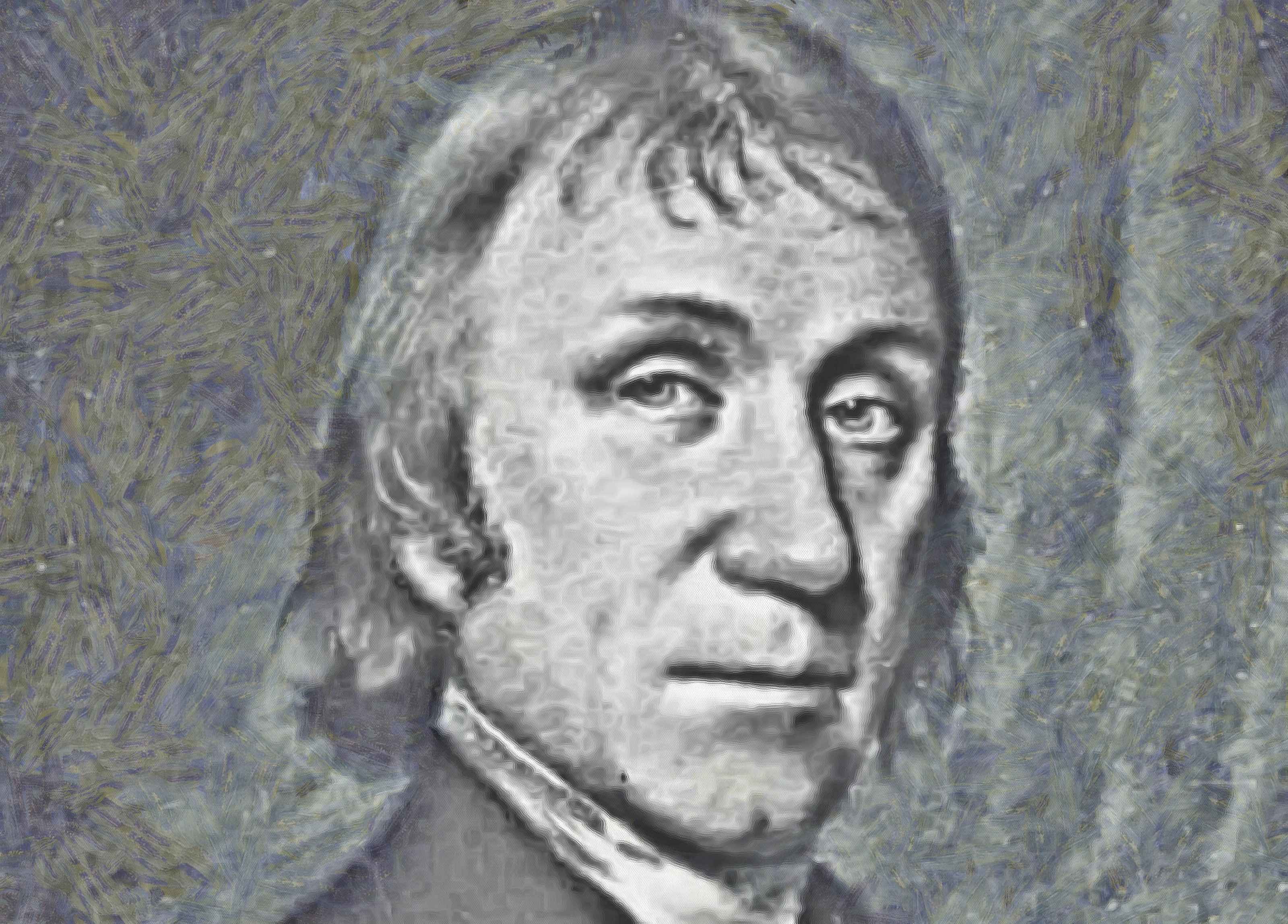 Officially, the discoverer of oxygen is the British naturalist Josep Priestley, who in the summer of 1774 conducted an experiment, decomposing mercury oxide. Joseph Priestley not only discovered oxygen, but he also discovered ammonia, carbon monoxide, hydrogen chloride, sulfur dioxide and nitrous oxide. He was also the first person to isolate chlorine.

But three years earlier the Swedish scientist K. Scheele managed to extract oxygen by decomposition of nitrogen oxide. About his scientific discovery, he published all the information in the book. However, the paper edition was released too late - only in 1777, and Scheele was not given the status of a pioneer.

Oxygen is a very reactive element that easily forms compounds such as oxides. Under standard conditions of temperature and pressure, two oxygen atoms combine to form a dioxide (O2), a colorless, flavorless and odorless gas. 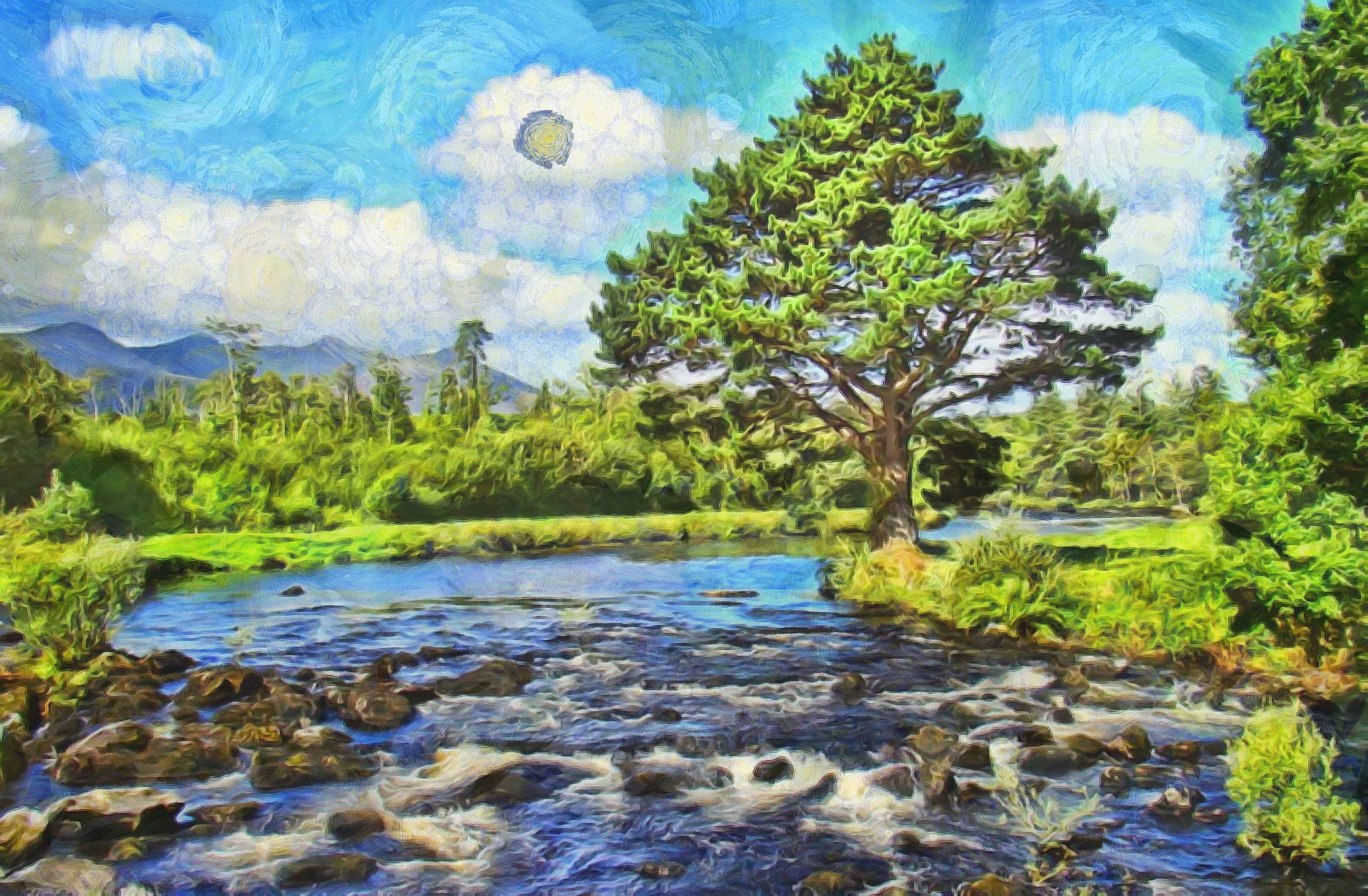 The entire greenery of the planet in one year alone forms approximately 3 trillion tons of oxygen. However, its content in the atmosphere is today 21%, while several million years ago the concentration was almost 2 times higher - 37-40%. The amount of oxygen in the air below 8% is considered a threat to life.

Phytoplankton accounts for half of all produced oxygen in the world. Amazonian rainforests consume almost all the oxygen they produce in the process of photosynthesis. The main amount of oxygen in them is produced by plankton algae located in the forest litter.

One tree gives about 118 kg of oxygen per year. This means that two adult trees can supply enough oxygen, annually to support a family of four.

Grass and trees along the highways between the United States systematically produce enough oxygen to support the lives of 22 million people. 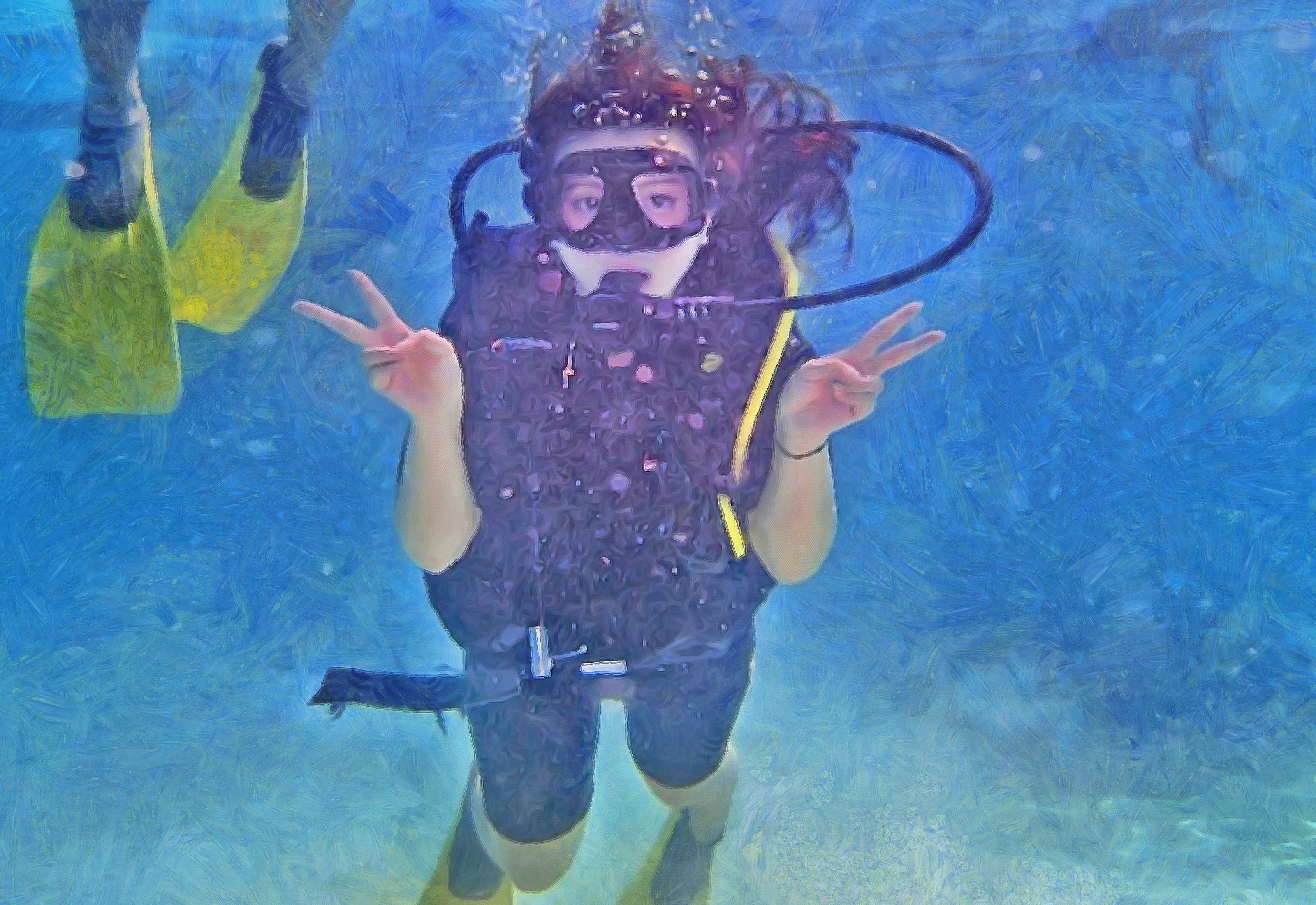 Due to the high level of oxygen in the air, during the Carboniferous period, insects grew to gigantic proportions, the largest of which was a centipede of 2.6 meters in length.

Pisces does not require a lot of oxygen. There is a fish that can literally "get out" of the water, and for a while breathe oxygen.

In the blood of the horseshoes, copper is used to deliver oxygen, and not iron. 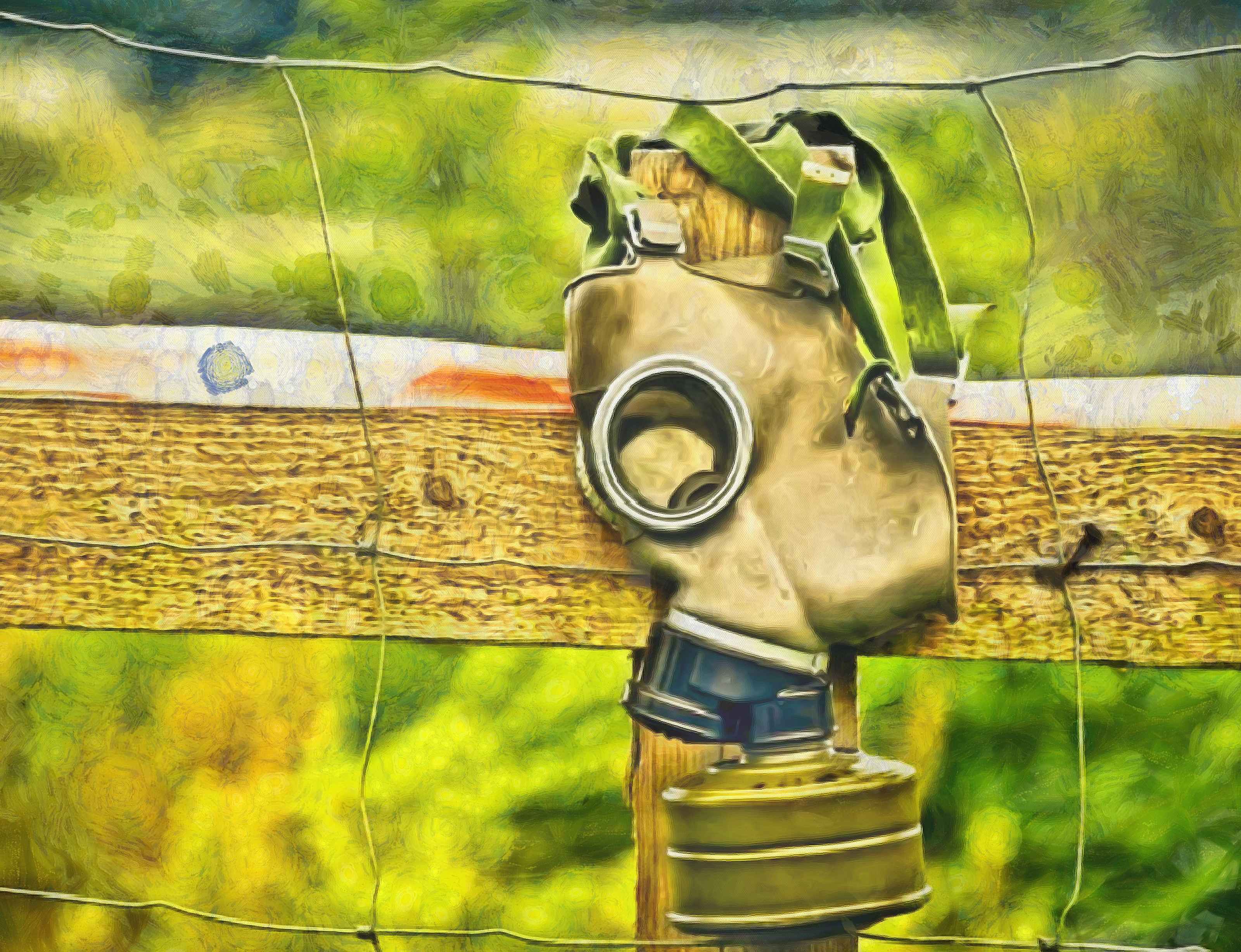 The body of an adult needs about 39 kg of oxygen daily. If a person is locked in a sealed room, he will die from carbon monoxide poisoning before the brain starts starving for lack of oxygen. The brain can live for 4-6 minutes without oxygen, and then begins to die. Lack of oxygen from 5 to 10 minutes can lead to irreversible brain damage.

Your brain uses 20% of the total oxygen in the body.
It is believed that people yawn to send more oxygen to the brain to cool and wake it up. 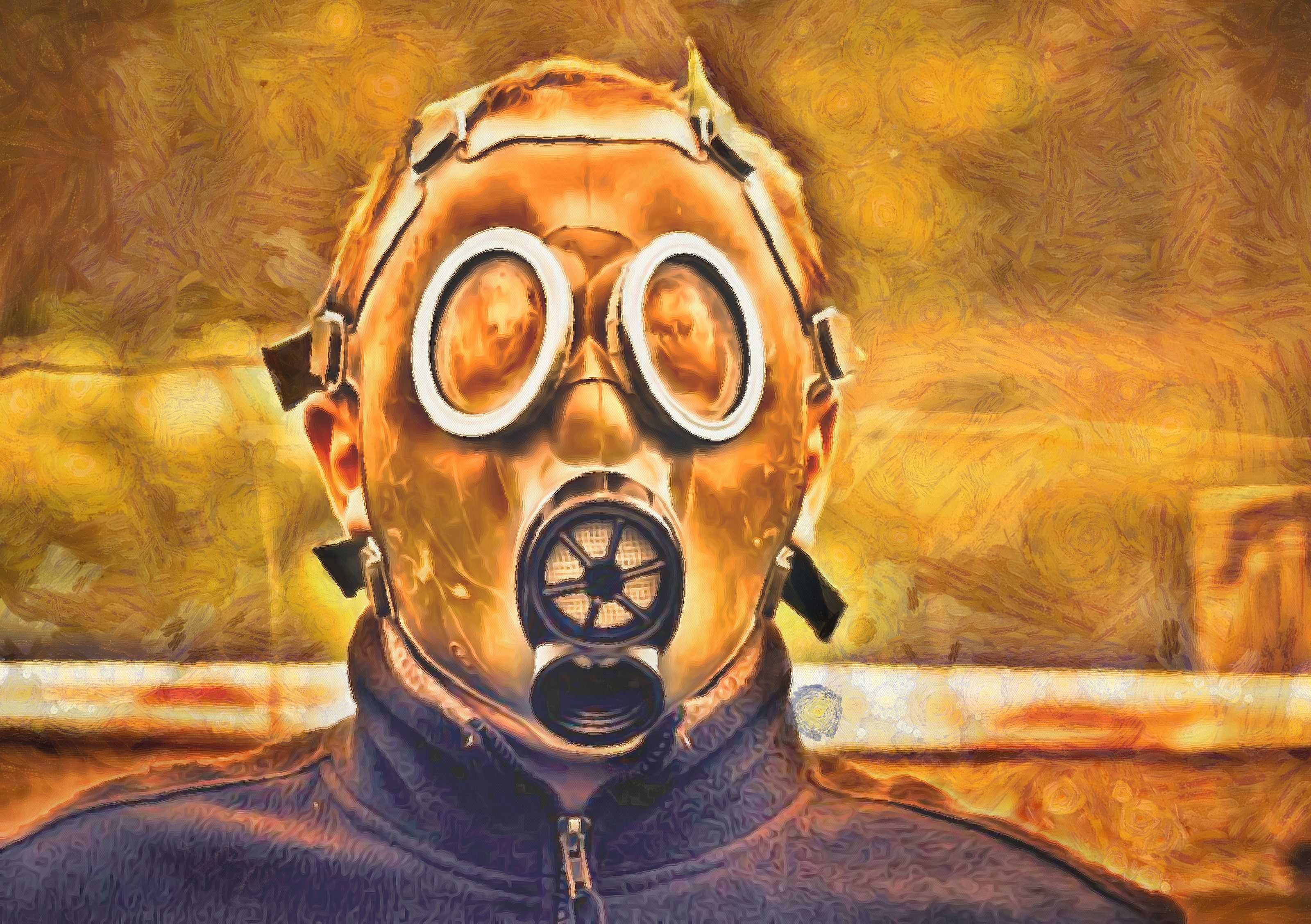 Only one part of the body, has no blood supply - it's the cornea of the eye. They take oxygen directly from the air. In the cornea of the human eye, there are no blood vessels, and oxygen enters through diffusion from the tear fluid through the outer surface. That's why our eyes dry out in areas with low oxygen content.

Each mammal has a respiratory retention reflex, it works particularly in humans if it is washed with cold water. Reflex, which slows the heart rate in humans to 25%, and only works in cold water with a temperature of less than 21 ° C. 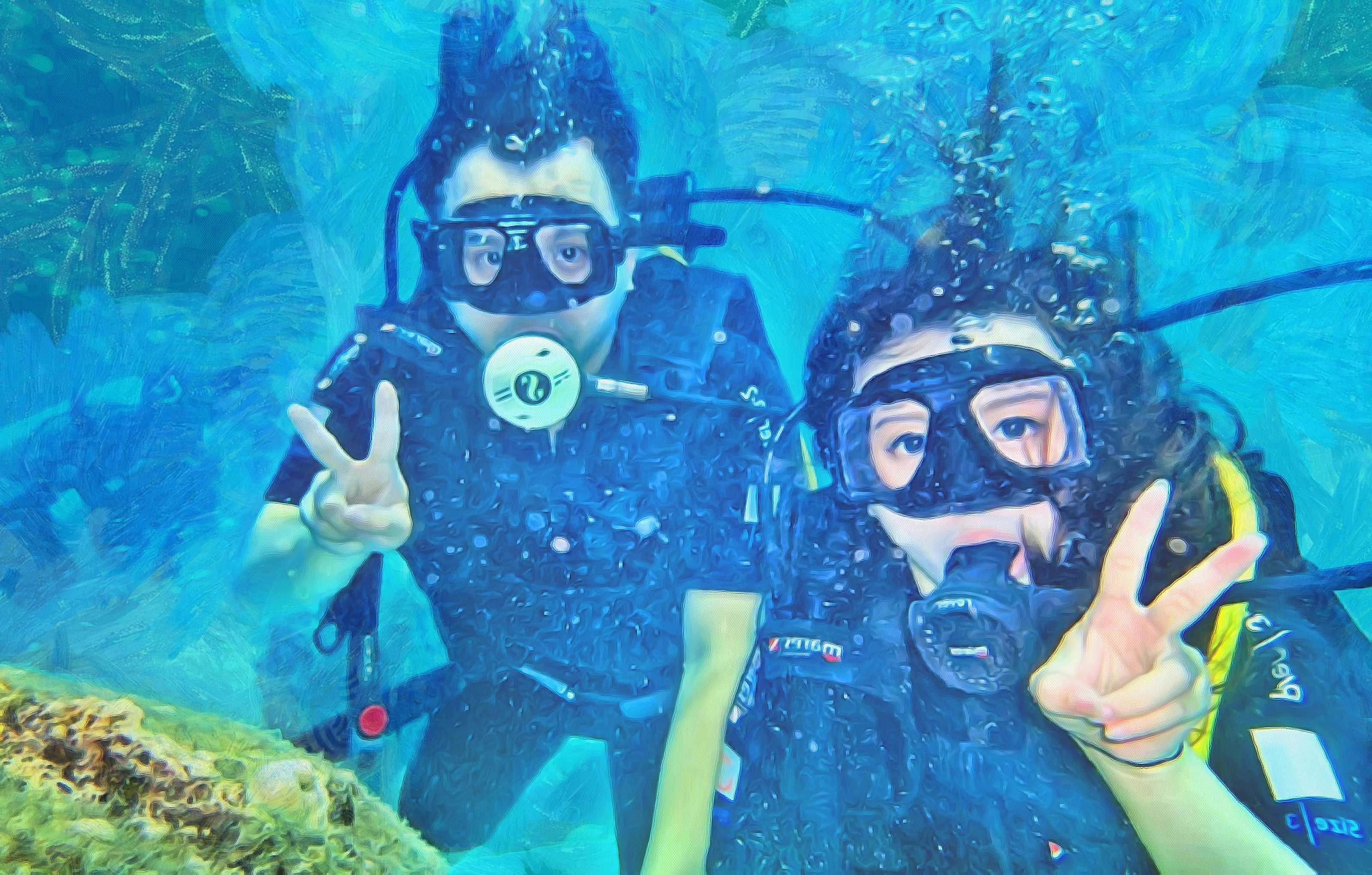 Oxygen was recognized in medicine and cosmetology. He is assisted by patients with cardiovascular diseases, hypoxia of various origins, bronchial asthma, with shock and suffocation. Also, oxygen cocktails can be used to strengthen the immune system and prevent many ailments. 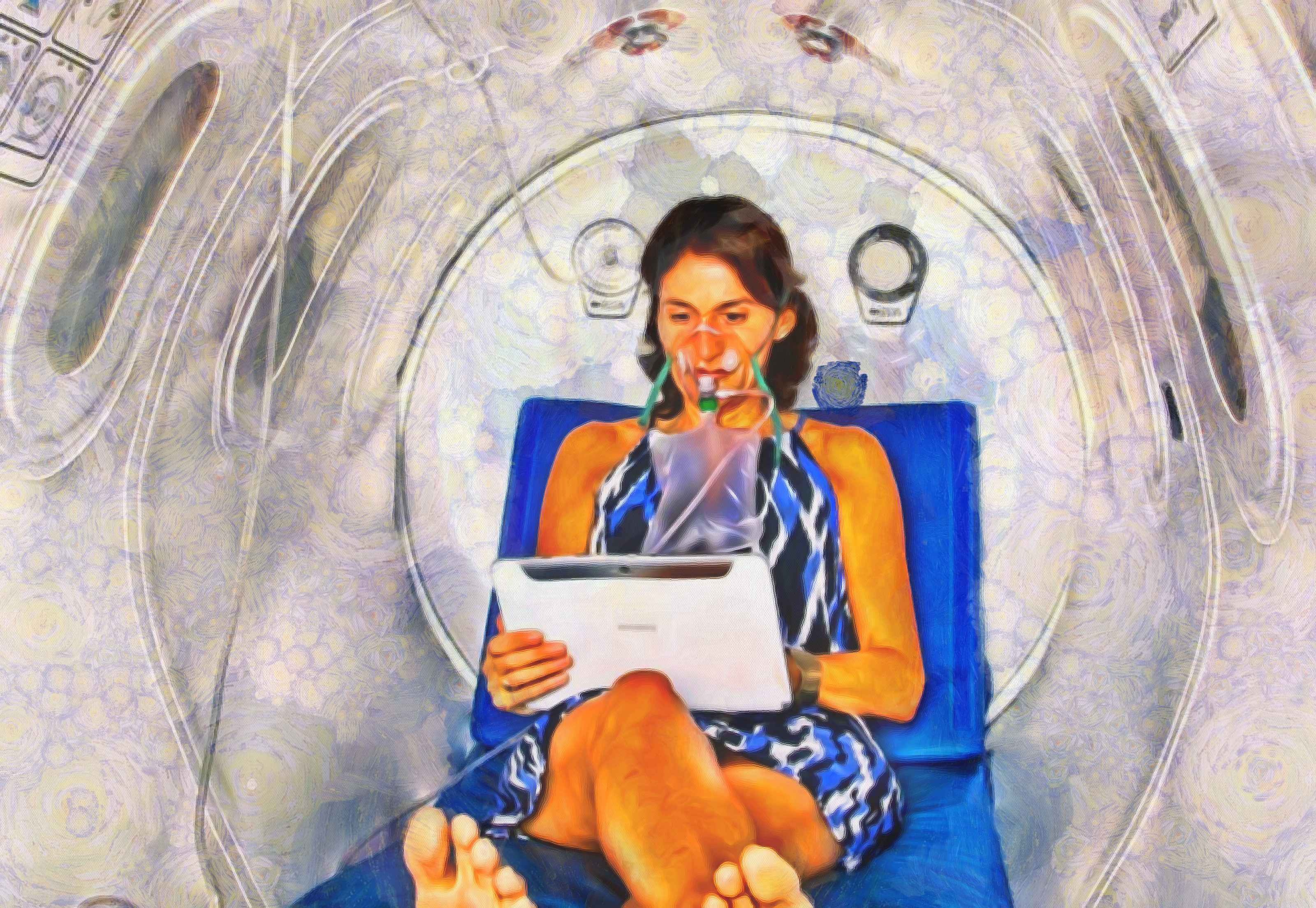 Cosmetic orientation of this substance consists in a rejuvenating effect, improvement of a skin condition, increase of its elasticity and a tonus. The result is achieved in many ways, for example, using creams, masks enriched with oxygen, mesotherapy based on the same element.

The color of blood in the veins (blood without oxygen) is not blue, but dark red. 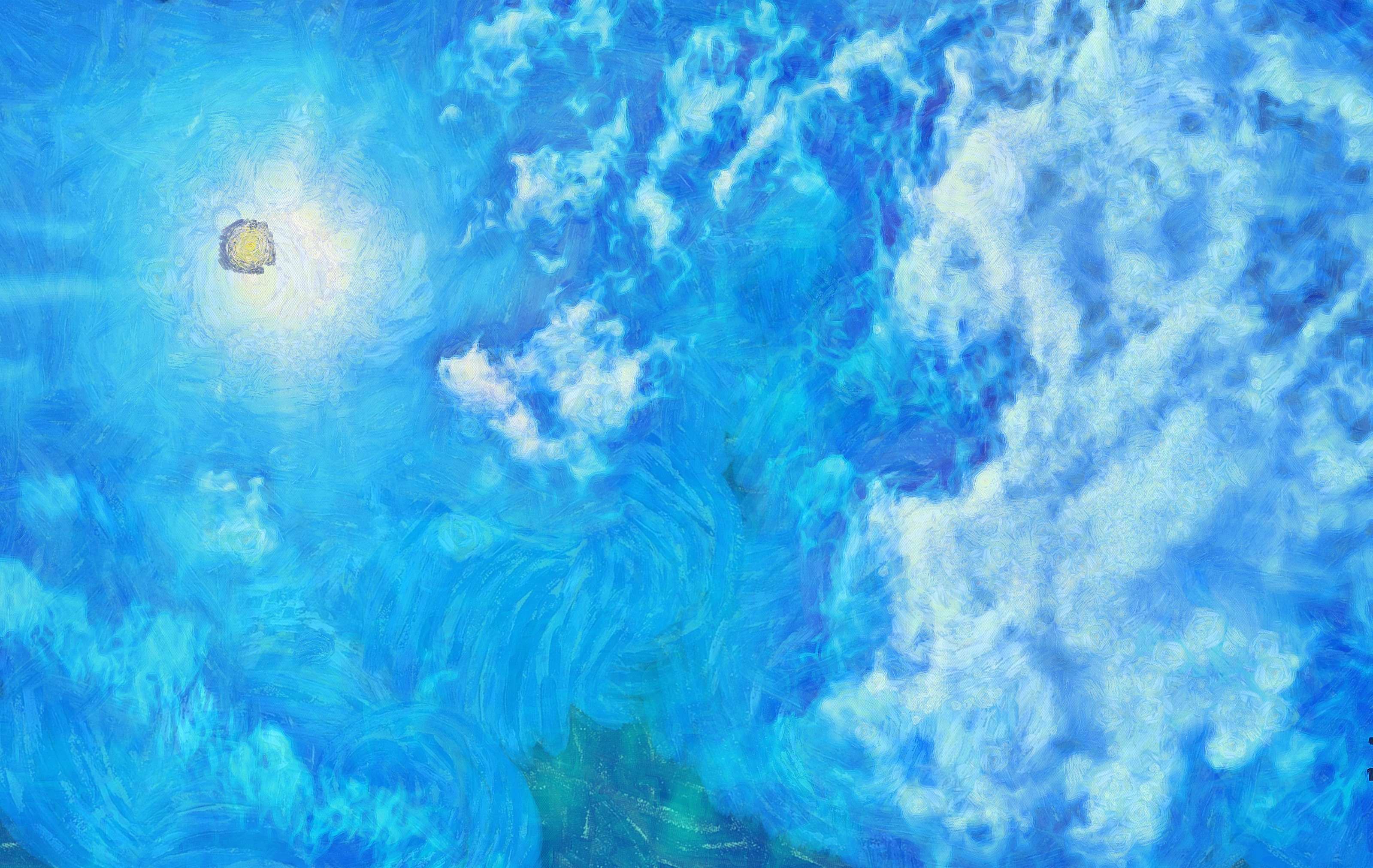 Interesting facts about oxygen: Concentrated oxygen promotes rapid combustion. Although sparks or heat is still necessary to start a fire, it is enough to concentrate oxygen near various types of fuel.Liquid oxygen is magnetized, and can be moved with a powerful magnet. 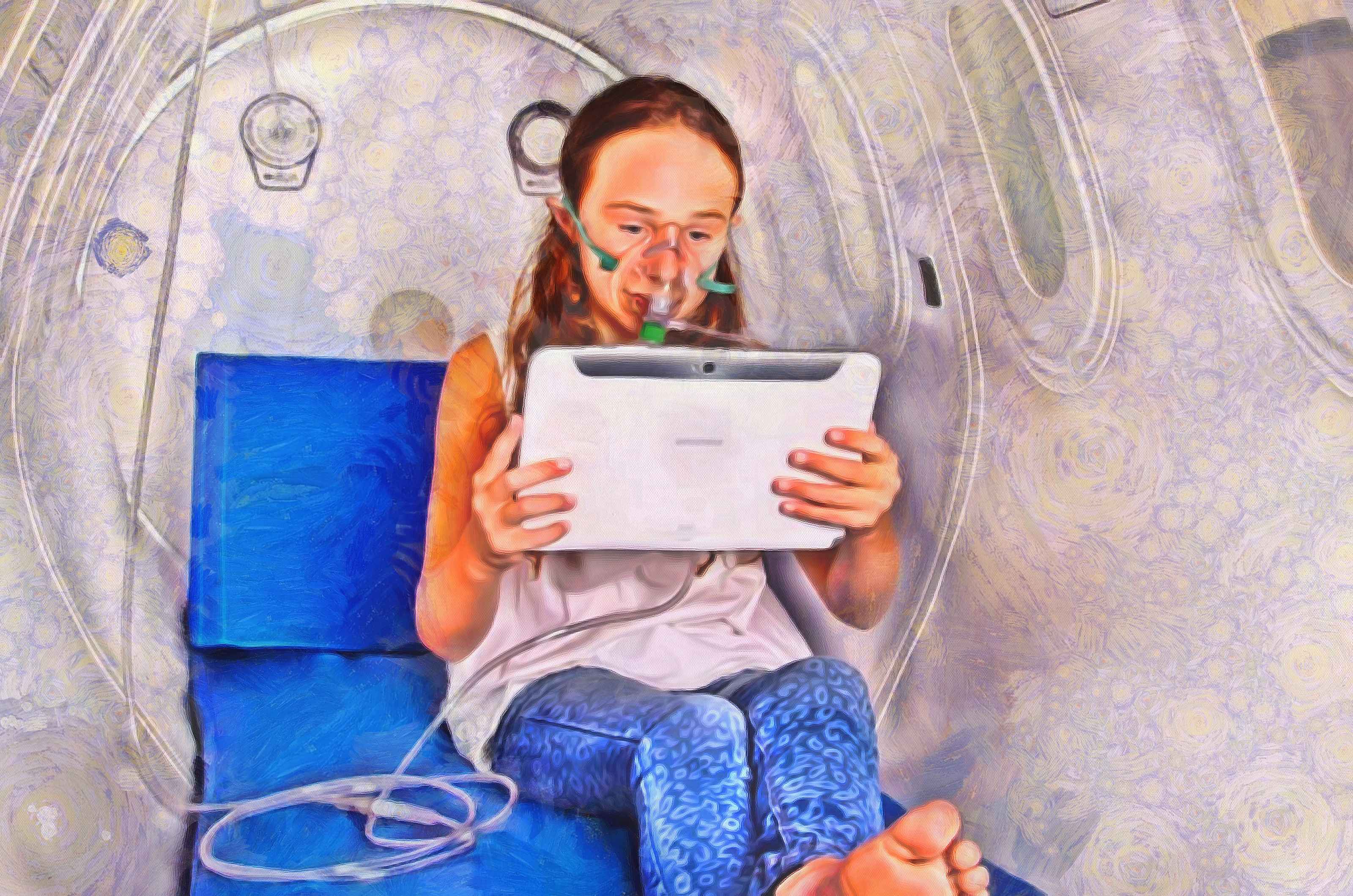 On nuclear submarines, breathing air is created by an electric current to separate hydrogen and oxygen molecules in seawater. This allows submarines to be under water for several months.

On his deathbed, Steve Jobs refused to wear an oxygen mask, because he did not like her design.

In 2003, Disney launched a program for selling self-destructing DVDs. The disc could be viewed within two days after it was taken out of the package. When exposed to oxygen on the disc, a chemical reaction occurred and the coating of the disc became impermeable to the DVD laser. 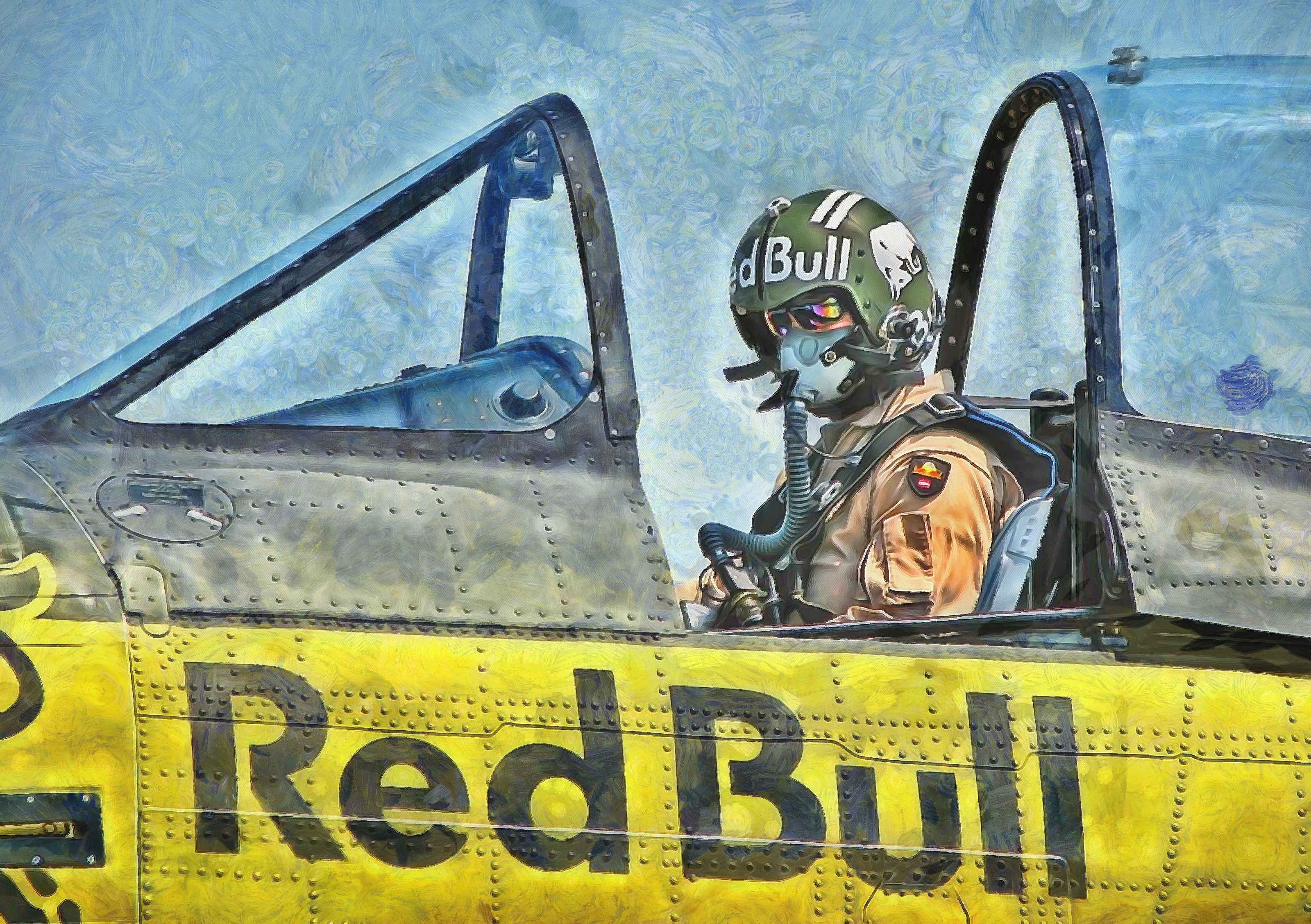 If our planet is deprived of oxygen for at least a few seconds, then many terrible phenomena will occur:

But if the concentration of oxygen in the air increases at times, then all aerobic organisms, including humans, will die from hyperventilation, the trees will continue to burn, even if it rains. 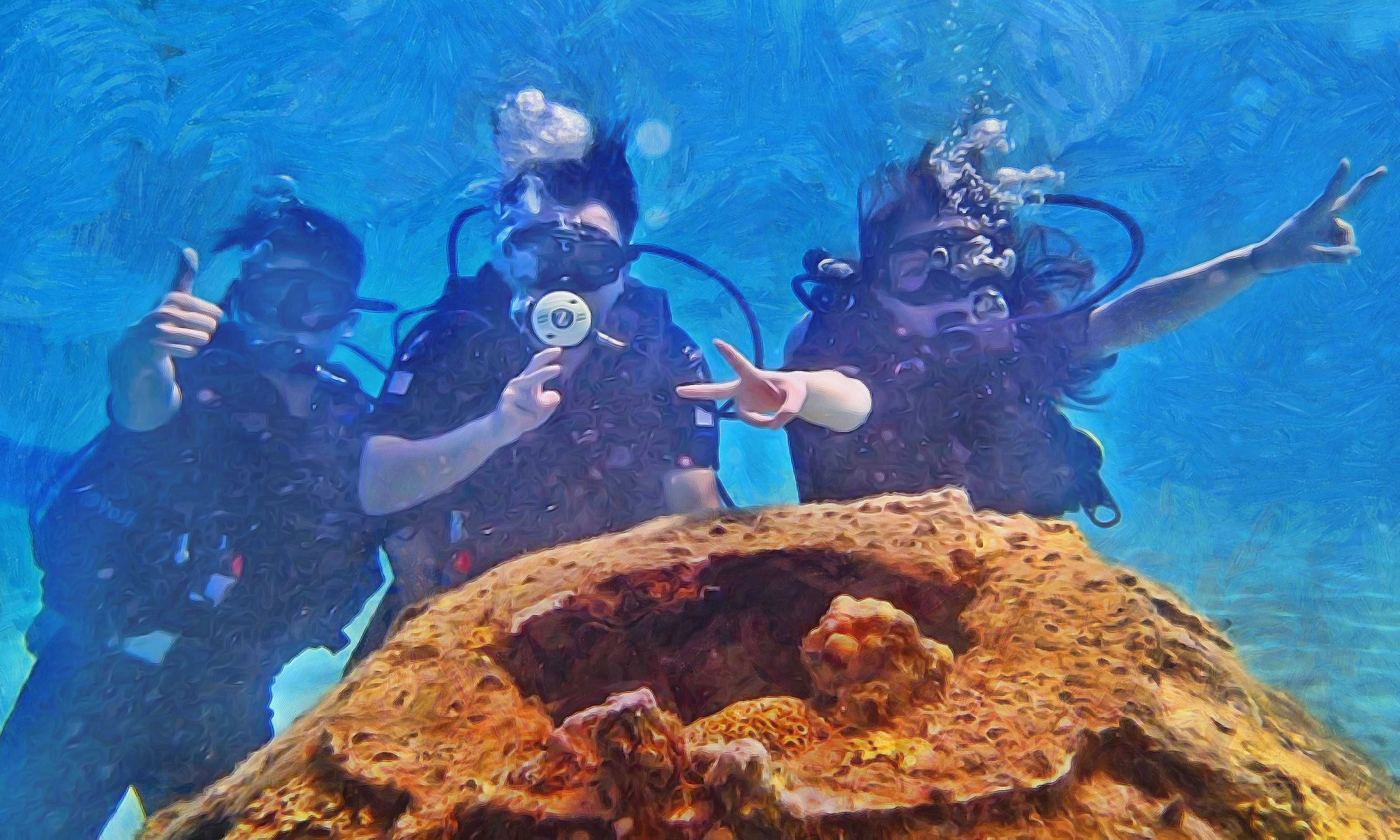 According to scientists, the increased content of oxygen in the atmosphere contributed in due time (300 million years ago) to an increase in the size of amphibians and insects.

Go back to homepage from Interesting facts about Oxygen