Over 80% of Swedish citizens - atheists 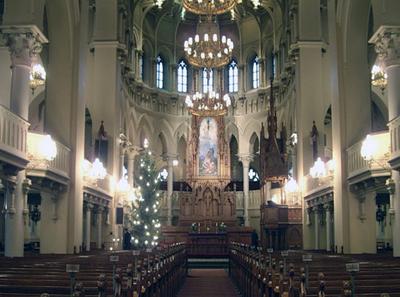 Over 80% of Swedish citizens - atheists

In Sweden, according to polls, more than 80 percent of the population consider themselves to be among the atheists. They lure flocks have in different ways that would not have approved by the founders of the Protestant denominations. In places of worship they open SPA-salons and centers of Chinese medicine.

Ethics professor Swedish pastor Hans Börje Hammar wrote an open letter to the Swedish nation in which he suggested to blow up a church or find them a different usage: transfer them into cafes, pizzerias, home, industrial.

In Sweden there are 3 384 Church buildings. In the best case a half thousand of them are used for religious services once a month. Sweden is the least religious state in Europe.
---