Orange – wonderful juicy fruit that all of us have tried at least once in a lifetime. All oranges have nice aroma and some varieties of oranges are extremely tasty. In addition they provide huge amount of vitamins. It`s not difficult to find oranges in the local store at any time of the year. There are a lot of orange trees in the world and everyone can afford to buy few oranges. 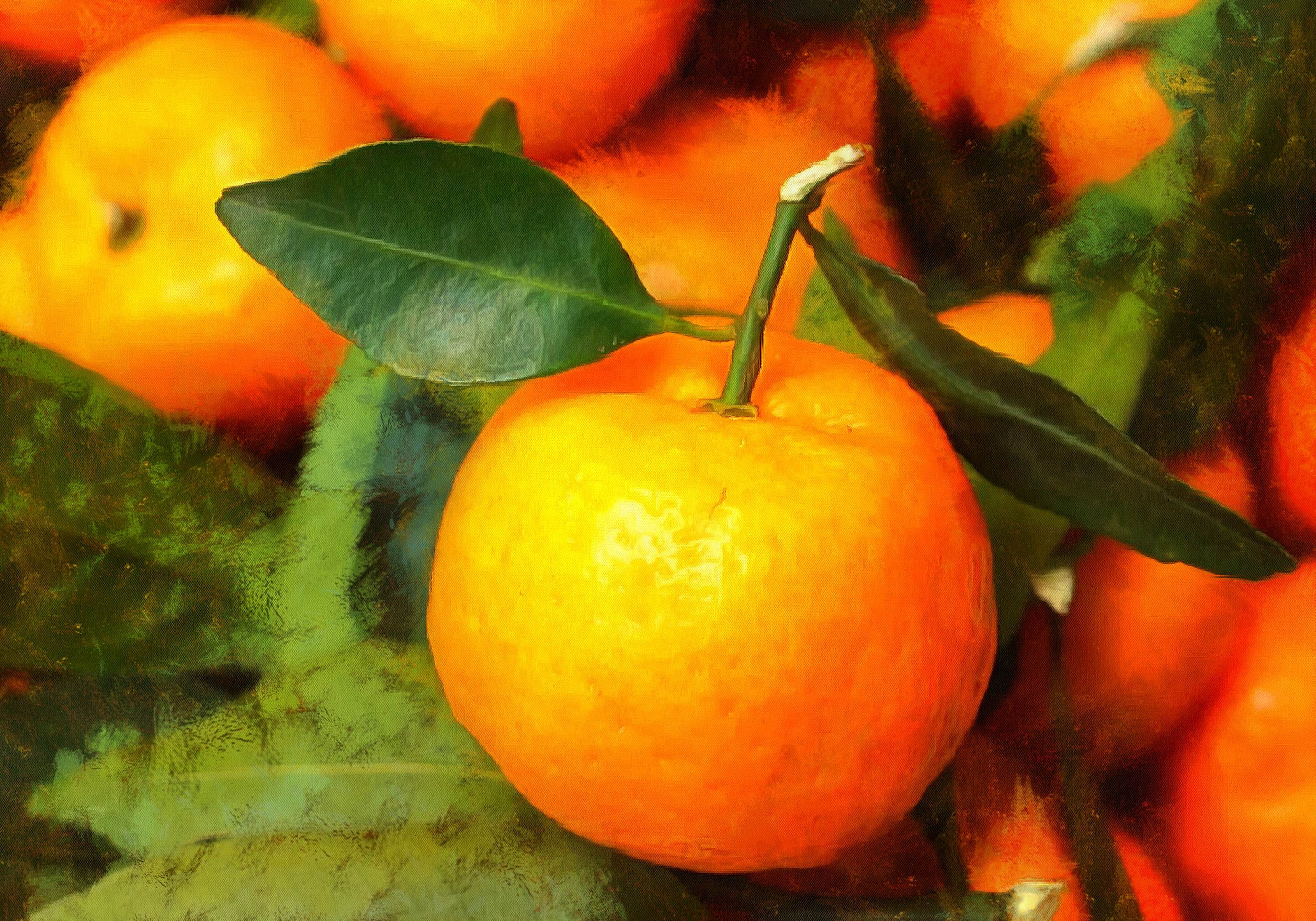 Orange (Cītrus sinēnsis) - is a hybrid of pomelo and mandarin. Oranges also were known as the food of the Gods. They were once called "golden apples" stolen by Hercules.

Orange trees were cultivated in China for 2,5 thousand years BC. e. In Europe, the orange was brought by Portuguese seafarers in the 15th century. In Holland they were called "Chinese apples".

Botanists refer the fruit of an orange tree to berries. The flesh of an orange is usually divided into ten segments. The size and sweetness of the fruit can vary depending on the variety. 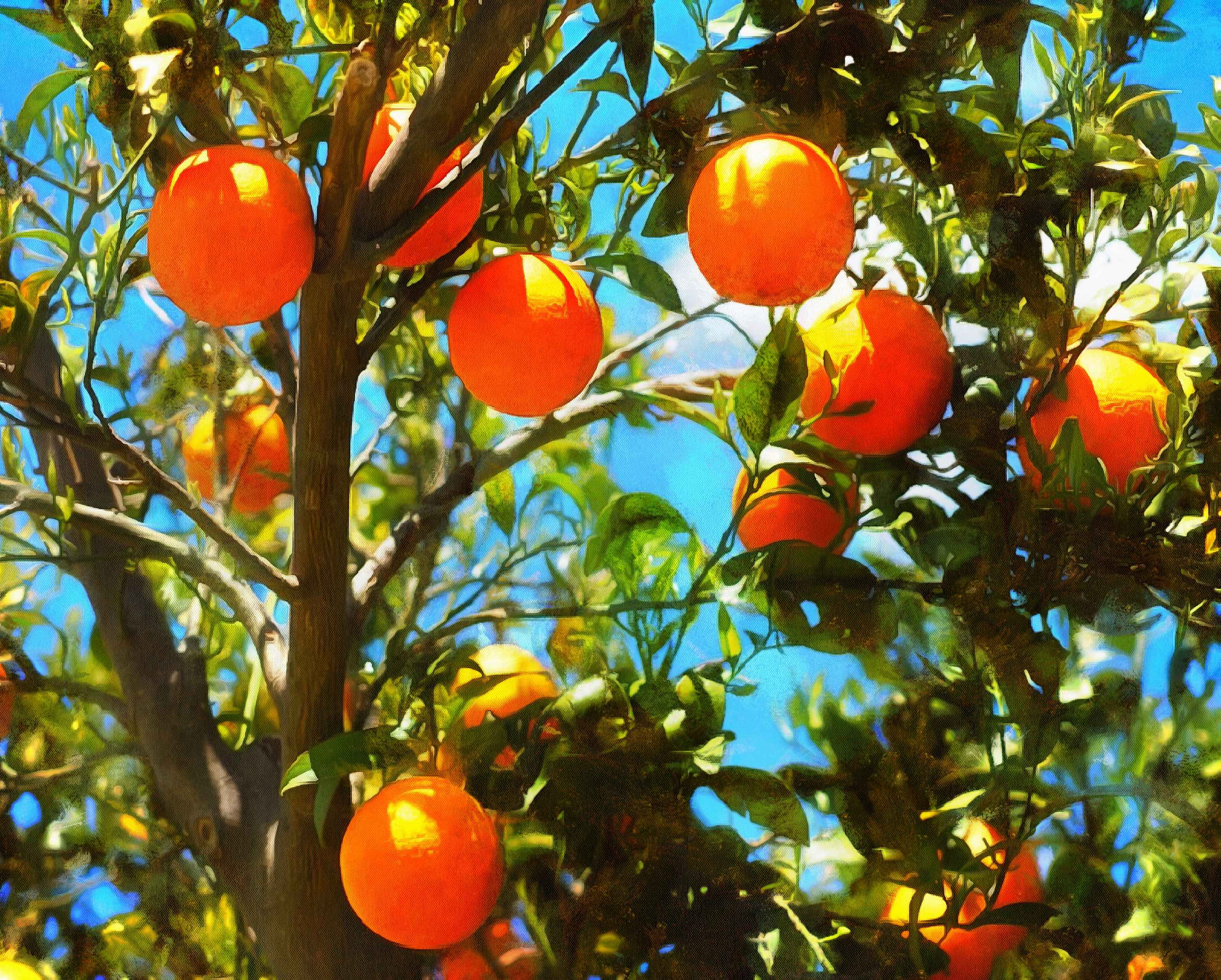 Individual trees have a large - like oak - crown and live up to 100-150 years; Oranges in eastern countries at all times have been a symbol of fertility. This is due to the fact that the orange tree is very fertile. In the harvest year they are able to yield up to 38,000 fruits.

An interesting kind of orange is Bloody or Red orange, the flesh of which is blood-red. This color gives it the presence of anthocyanins, pigments, often found in flowers and fruits, but not citrus. The first planting of bloody oranges appeared in Sicily.

Orange juice in combination with juices of other citrus fruits is very healthy. 1 large orange, 1/2 lemon with skin, 1/4 cup of mineral water, helps from cold. To restore strength, juice of 1 orange, 1/4 grapefruit, 1/4 lemon with skin. Such juice is also recommended after taking heavy heavy meals or after a hard busy day. 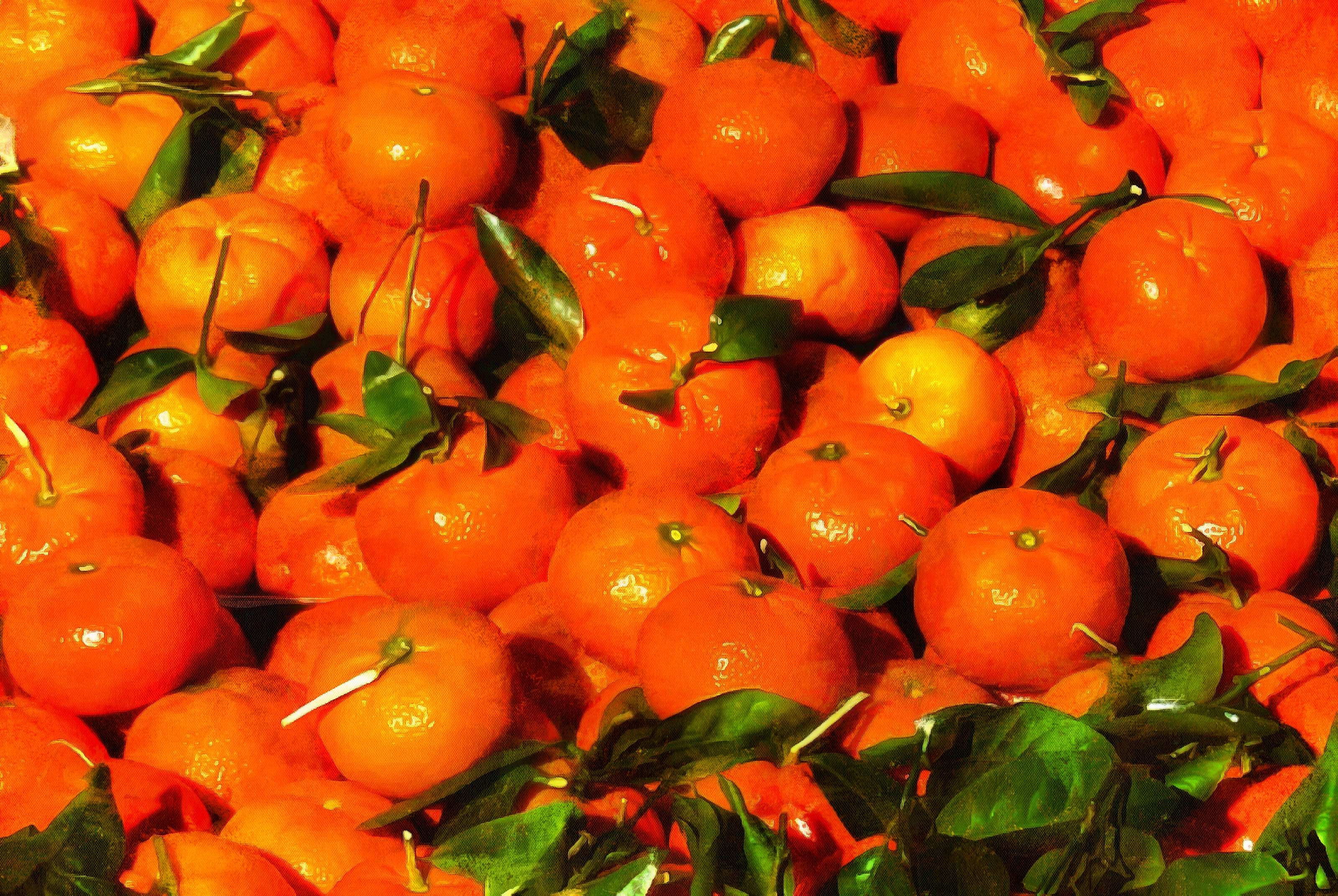 In the tropical climate, oranges are green, and in the moderate climte they are orange. "Orange" color of orange is due to lack of sun.

In California, eating oranges during a bath is considered illegal. It turns out that the mixture of orange acid with some oils often added to the bath can be explosive! 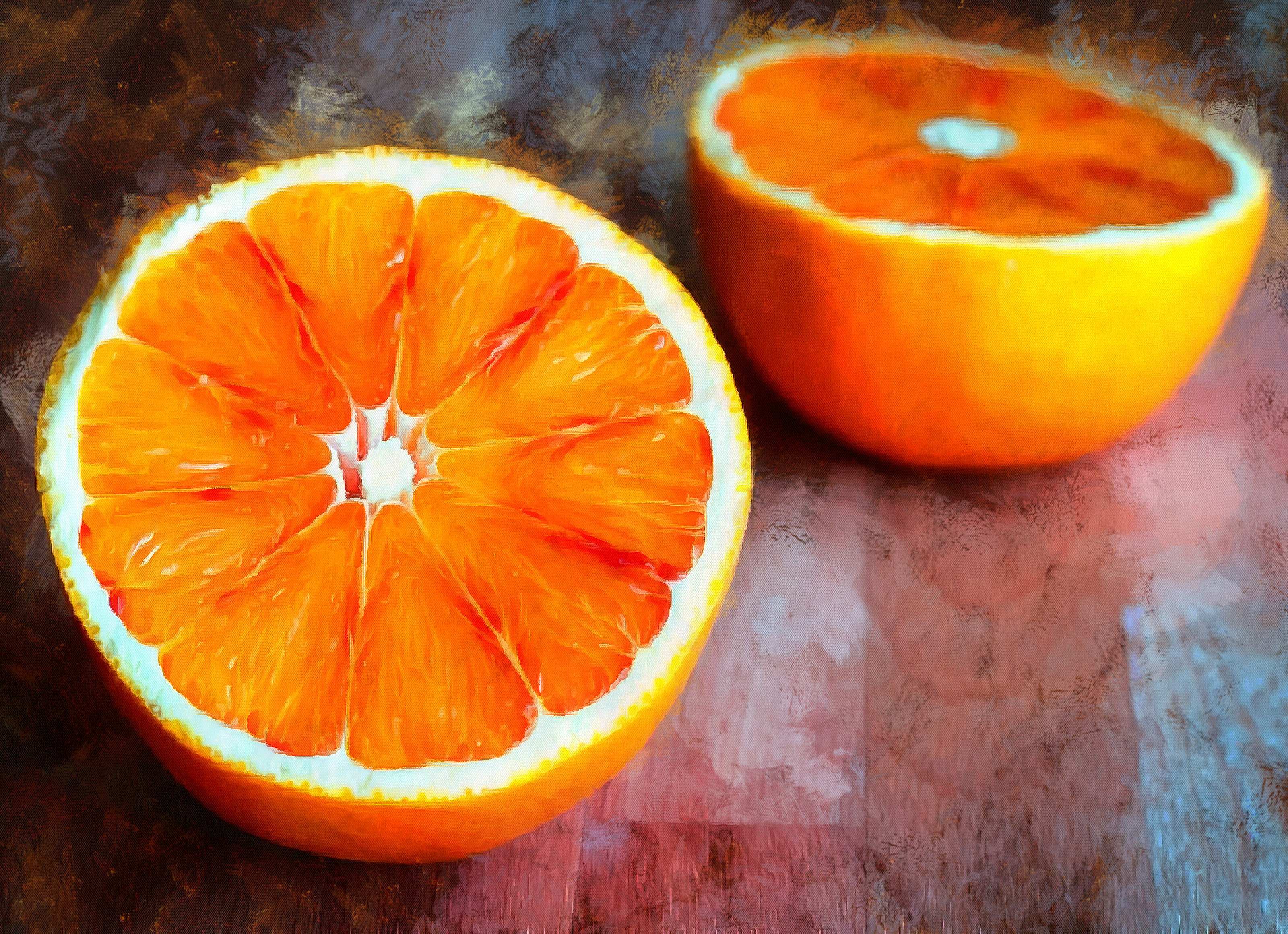 Bobby Leach - the first man who crossed the Niagara Falls in a barrel, actually died slipping on an orange peels. Fifteen years after his Niagara adventure Leach slipped on an orange crust during a lecture tour of New Zealand, injured his leg and two months later he died of gangrene.

In accordance with the standards of the Food and Drug Administration, one glass of orange juice can contain ten fruit fly eggs (Drosophila) and two of its larvae. Standards of contamination of food allow the content of insects, hair of rodents and other substances that sound absolutely unappetizing. 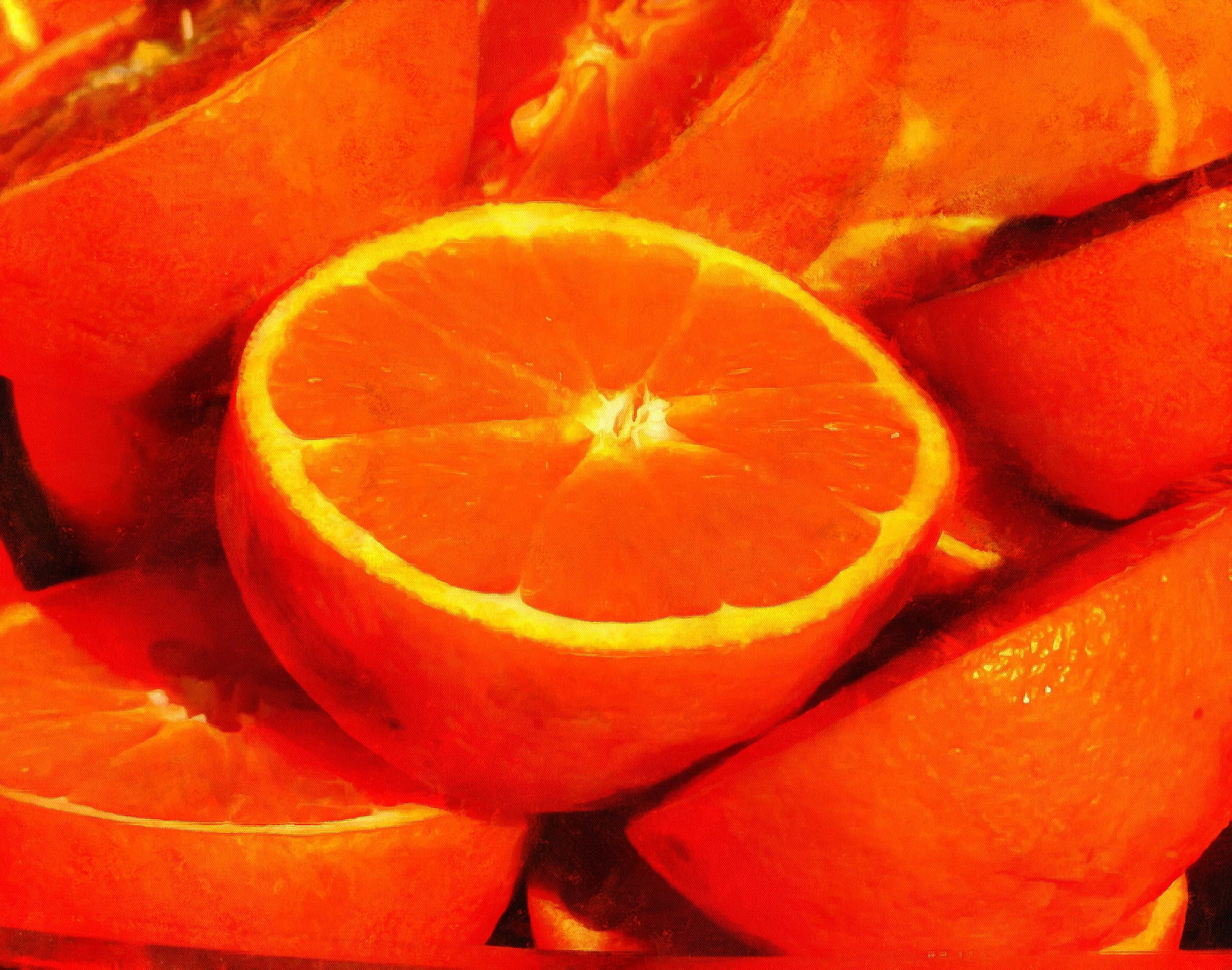 Orange juice can be excellent cure for heartburn. Very acidic juice becomes alkaline, falling into your stomach with heartburn.

Navel, or an orange with a hem (umbilical grade of orange), received such a name, because the lower part of such an orange and really looks like a navel. The bigger the navel in an orange, the sweeter it is. Specialists in fruit believe that the hem is actually a small fruit, fused with a large orange. The main supplier of this variety of oranges is Brazil. 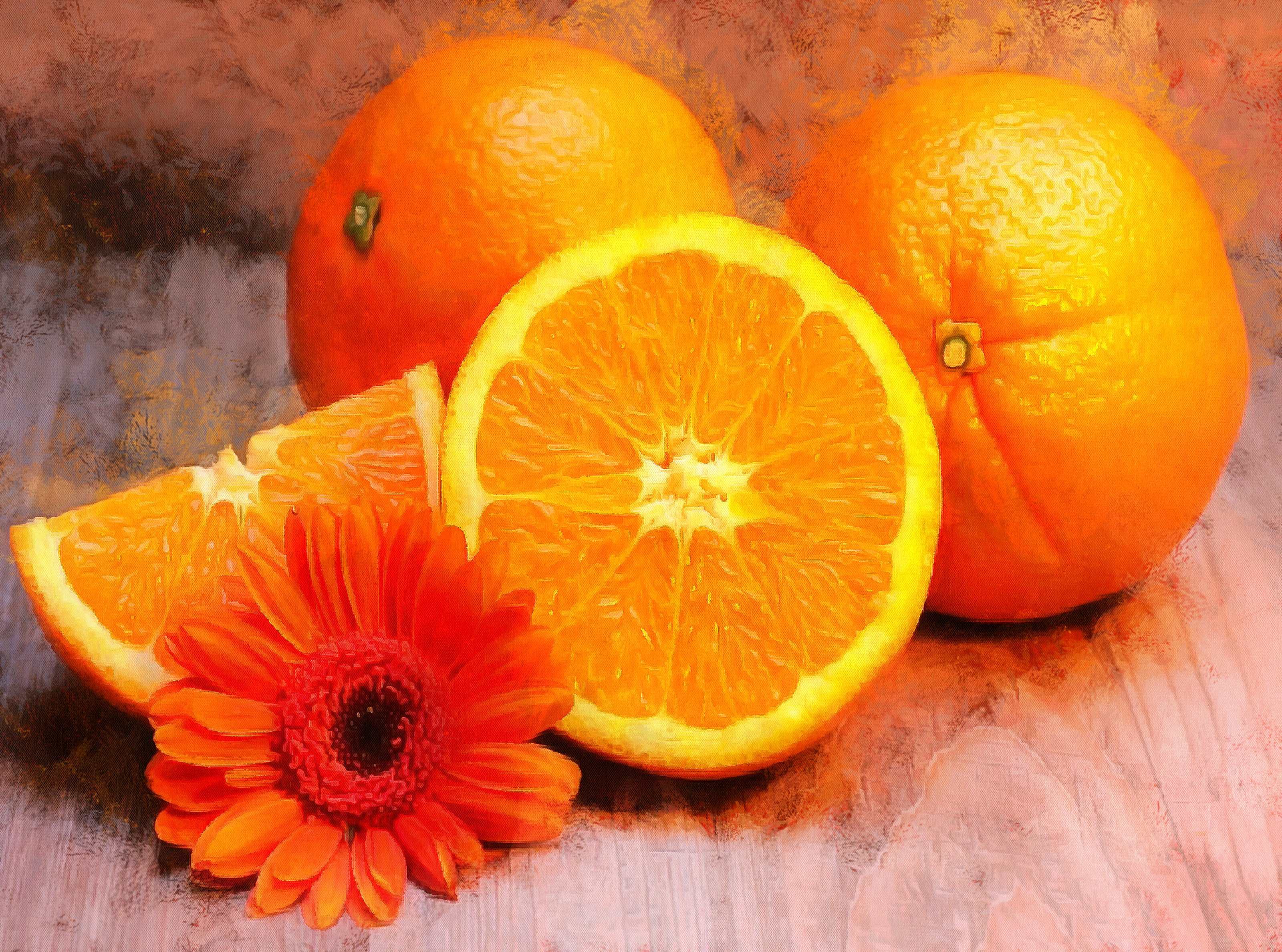 Oranges help to prolong youth. The fruit is rich in antioxidants, neutralizing the effects of free radicals and unstable oxygen molecules in the human body, which lead to premature aging and a number of diseases.

Orange is the 3rd most favorite fragrance in the world after chocolate and vanilla. Nothing compares to a juicy, sweet and ripe orange!

Christopher Columbus brought the first seeds and seedlings of the orange to the New World during his second voyage in 1493. He also did not forget to take with him the seeds of lemon. 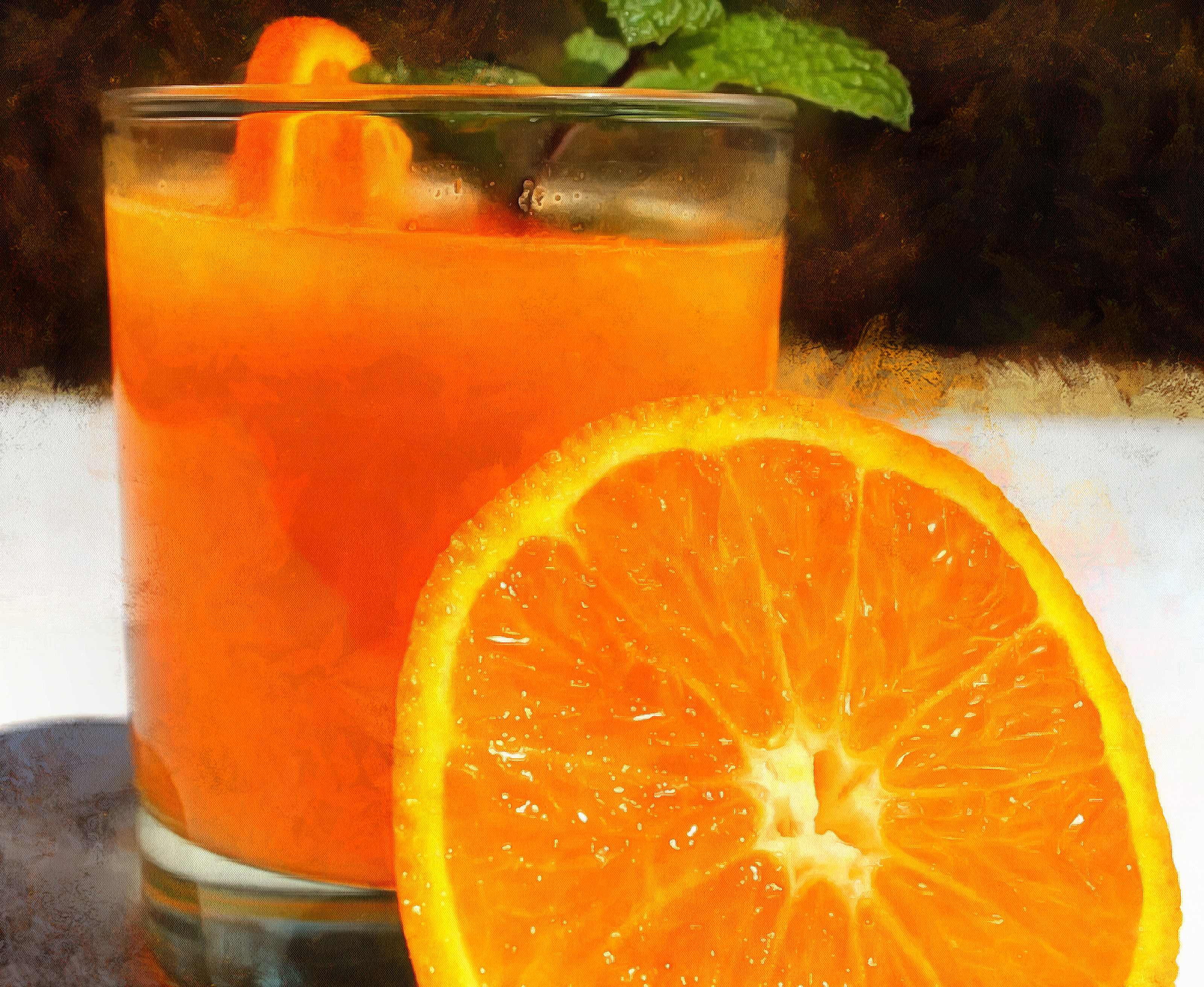 85% of the collected oranges are used for the production of orange juice. Very many in the West prefer to drink orange juice for breakfast.

Special sticks made from orange tree wood are used for manicure and pedicure. It is an orange stick used for these purposes, because it is structurally dense enough, but soft. Thus, the finished sticks do not exfoliate and do not injure our nails. In addition, wood has antiseptic properties, and this is very useful when doing a manicure. 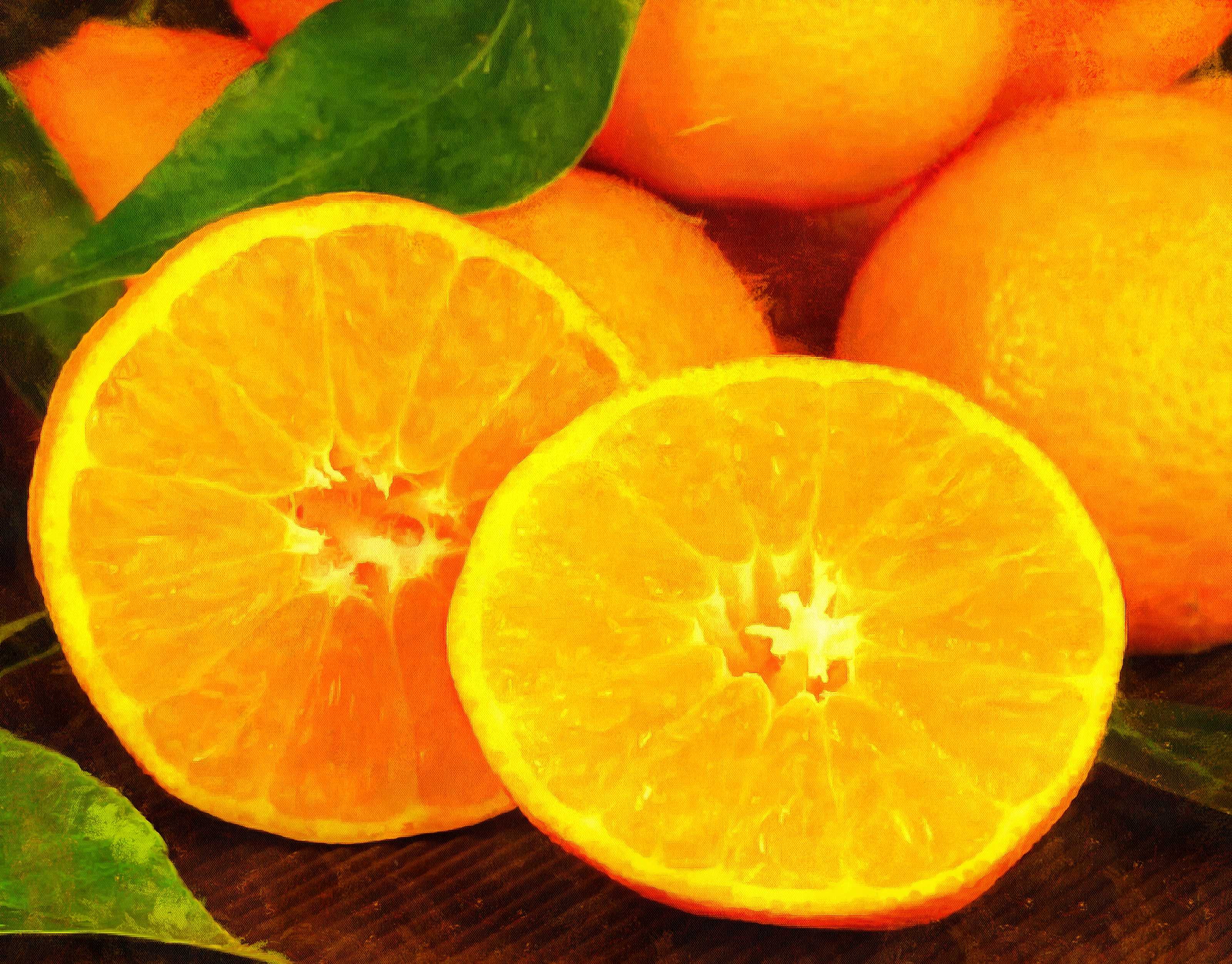 Oranges are the fourth most popular fruit, and orange juice is the most popular juice. Oranges give the largest harvest of all citrus fruits in the world.

Oranges and orange blossoms considered as a symbol of love. If you want to make a special gift for an important or intimate person, use oranges as decoration.

In Spain, more than 35 million orange trees grow. In the world there are more than 600 types of this fruit. 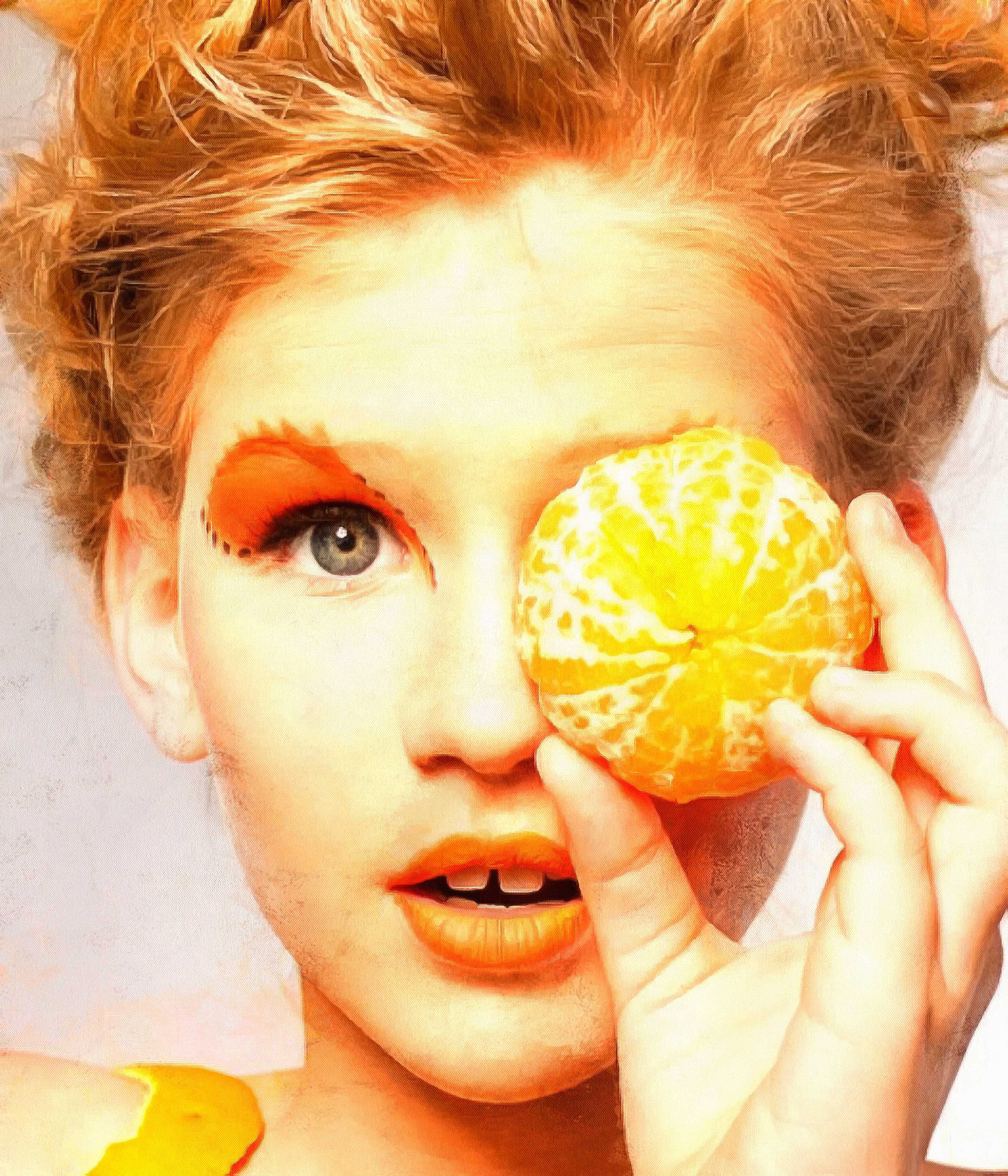 In Jamaica, people clean the floors with half-cut oranges; in mechanics, oranges are used to remove various fats, oils and oil. If you want your dish to become less fat, just add a little freshly squeezed orange juice. The same procedure will remove the fat from your dishes. So they do, for example, in Afghanistan.