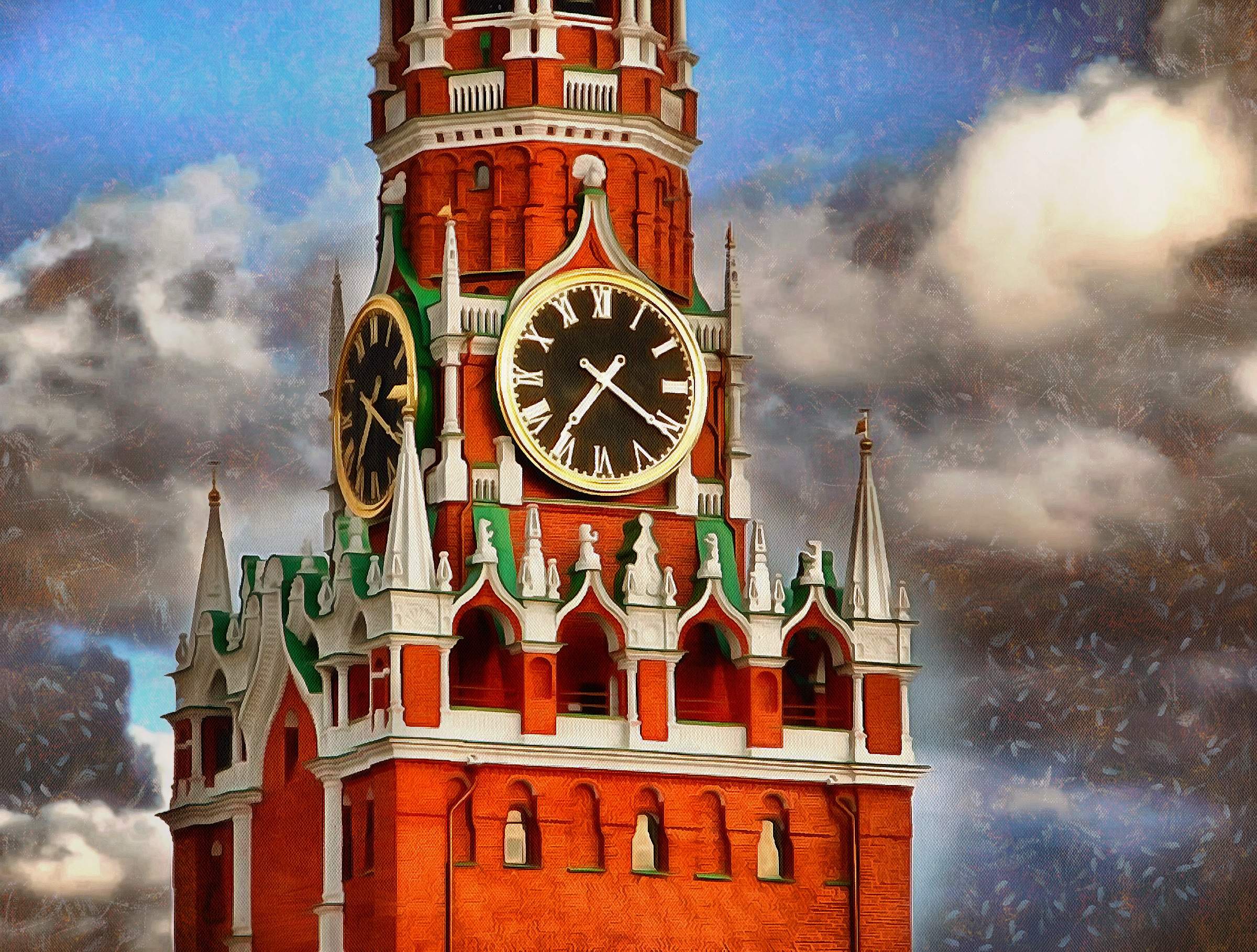 Welcome to page related to Interesting facts about Russia.

We are going to take a brief look at 10 of the most fascinating facts that you should know about Russia. This includes their love for nesting dolls along with some interesting traditions and superstitions. 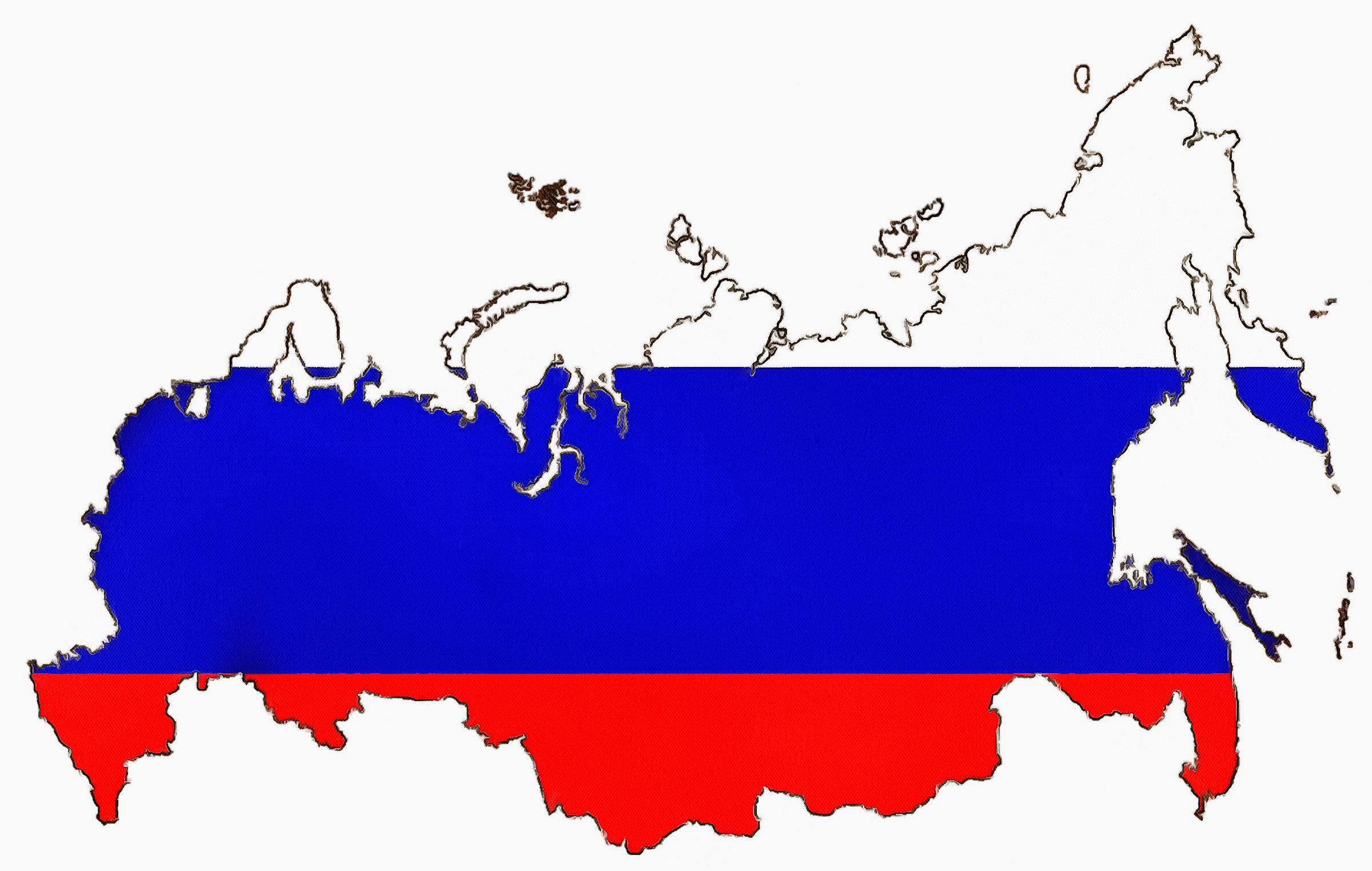 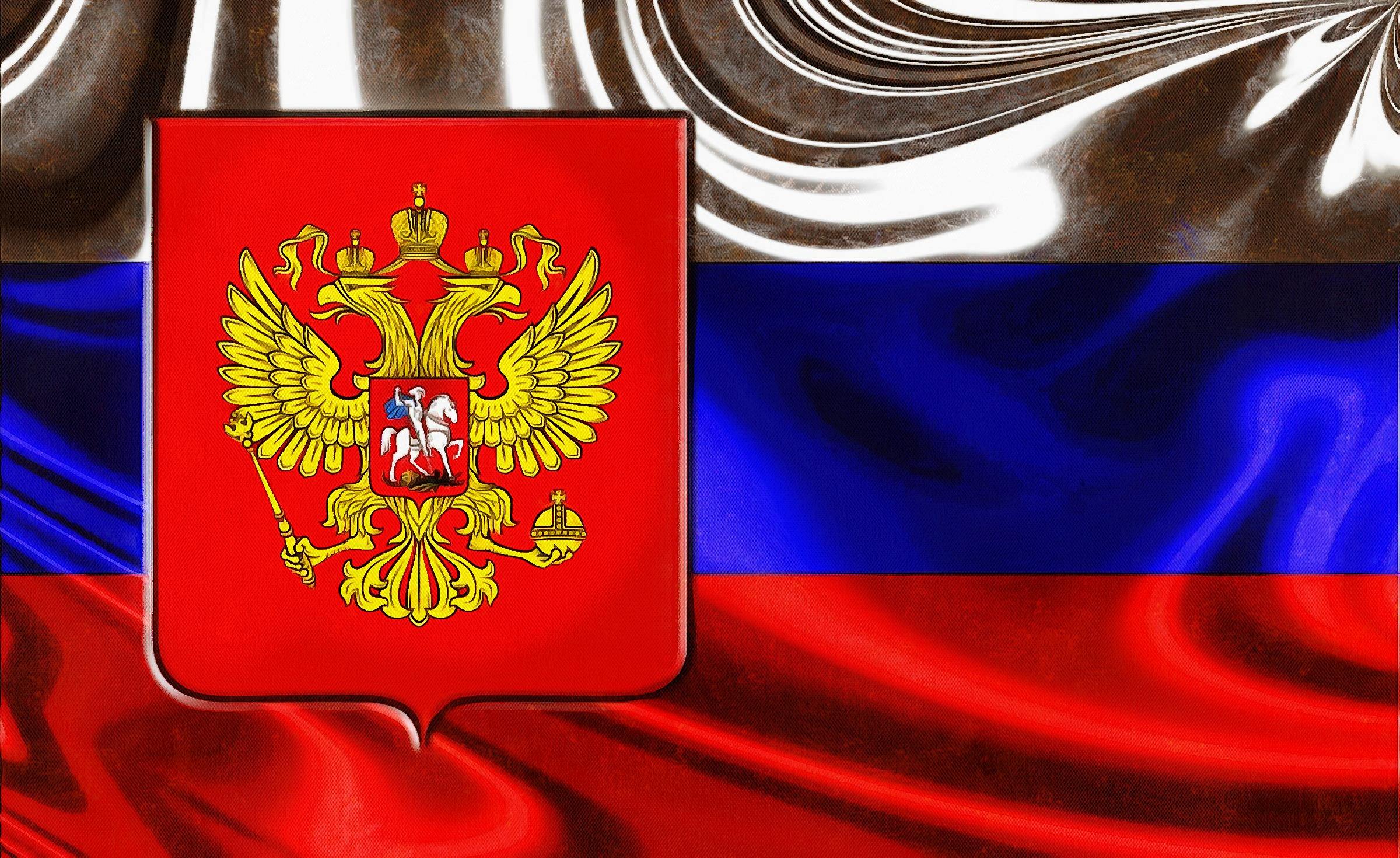 Number 10 – Russia is the world`s largest country at over 6 ½ million square miles or 17 million square kilometers. However, Ranked only number nine by population, since just over 140 million of citizens live there (less than half the size of the United States and roughly 1/10 the size of China). Russia is larger than Canada and includes nine different time zones, more than any other country. So how big is Russia? As far as landmass goes well there is more area there then the surface of Pluto. With all the space, Russia has been given the chance to drill in lot of valuable resources provided by the earths. These include oil, timber and most importantly natural gas. Their reserves of natural gas are so large in facts that an estimated 13.2 billion of Olimpic size swimming pools can be filled with the substance. Russia gained such huge territory by conquering numerous countries in the past. 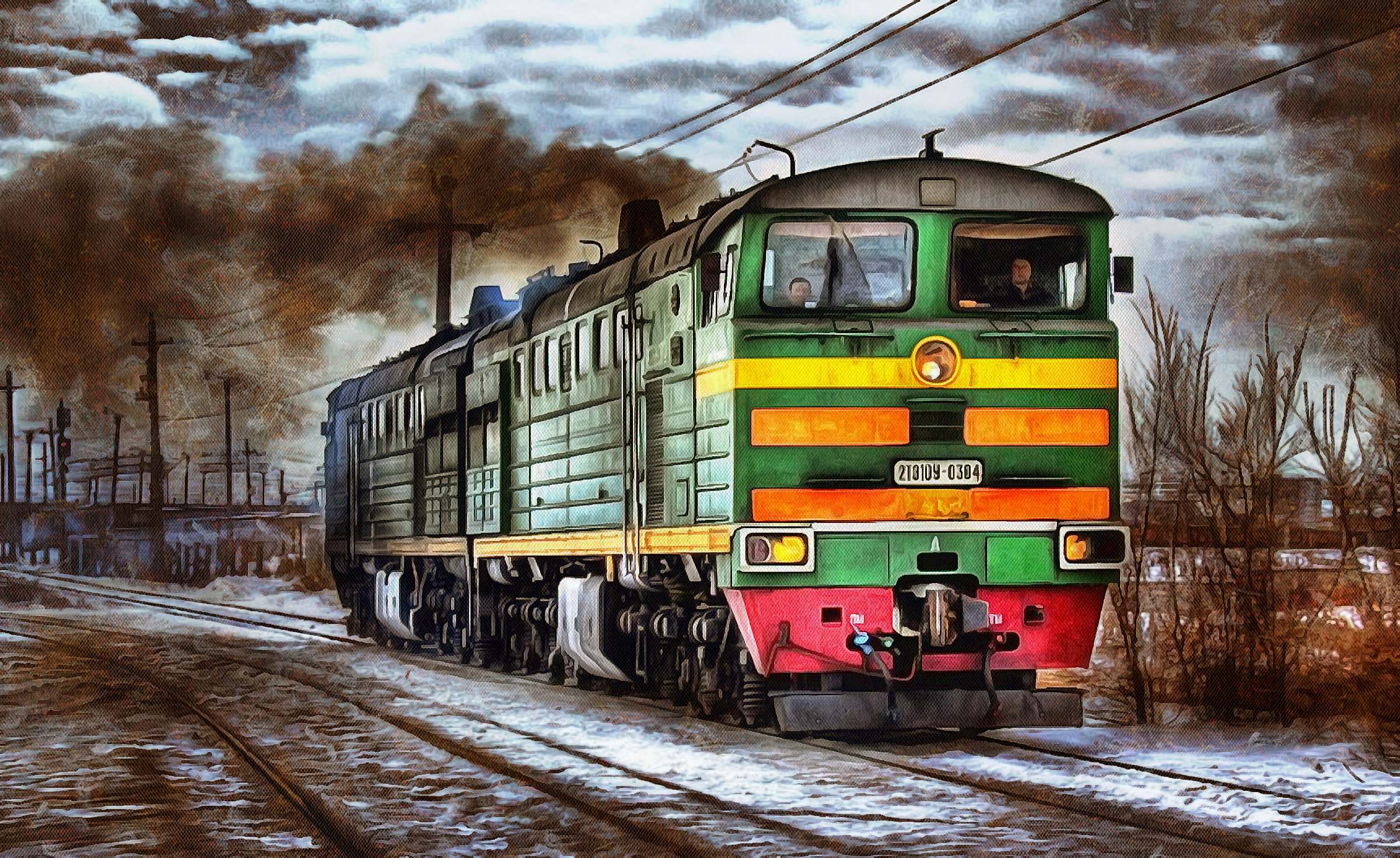 Metro system transports 7 to 9 million travelers daily more than London and New York City combined. To descend into Moscow`s underground transport is to take a step back in time to the mid 1930s. Metro decorated with communist architecture including large chandeliers and massive marble columns. The network was constructed under premier Joseph Stalin supervision and is amongst the most intricately designed railway systems in the world. 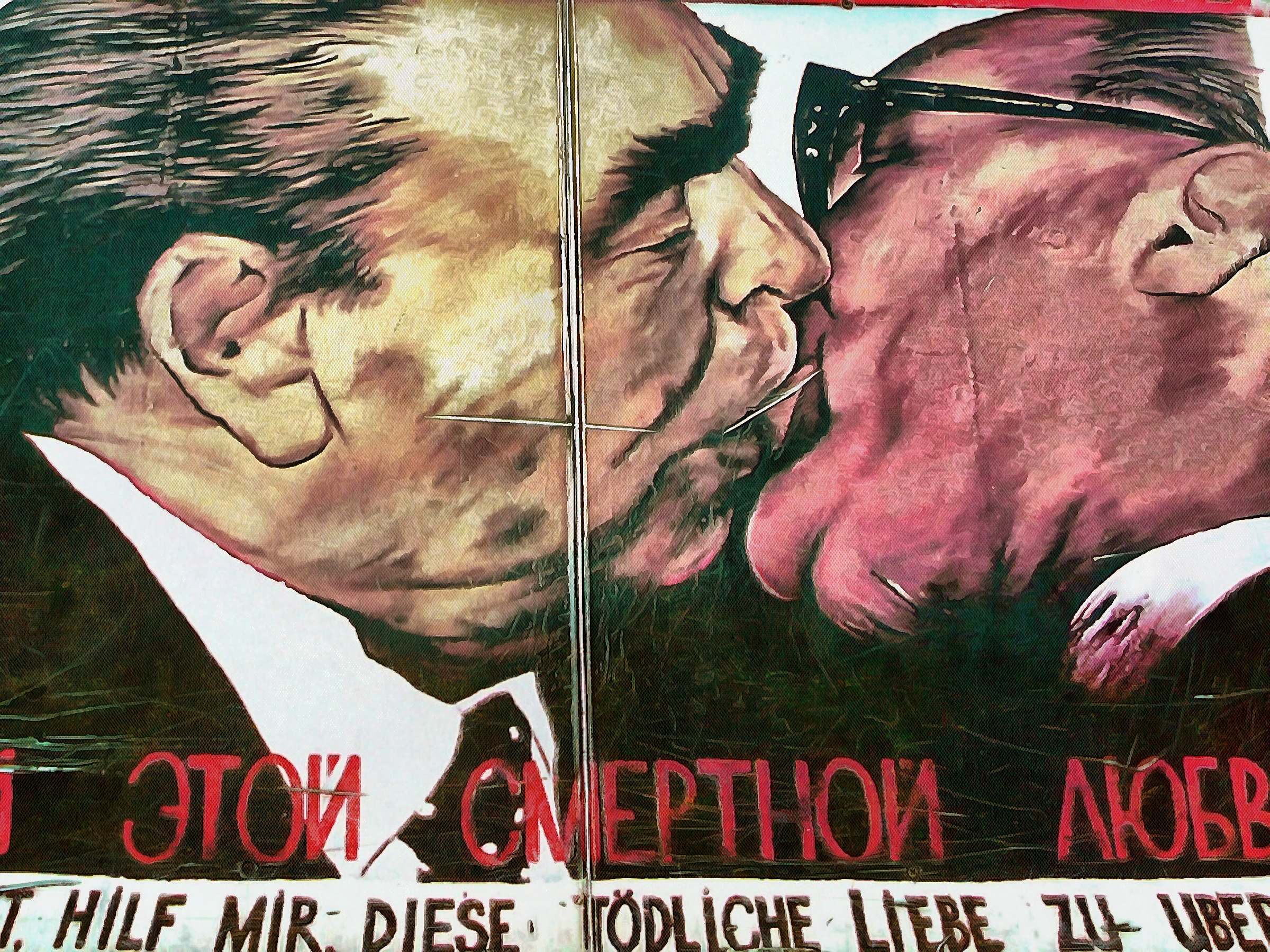 All that much is unknown about the couple`s life. Many reliable sources claim that a couple living in the 1700s in Russian holds the record for the most children birth by a single woman with a staggering total of 69. Only two of which had not survived infancy. The woman gave birth to 16 pairs of twins, seven sets of triplets and more sets of quadruplets what makes her even more unique. She had exactly 27 childbirth meaning she never gave birth to just one child. Russians also hold the record for the oldest plant regenerated from a seed at nearly 32,000 years old according to carbon dating estimates the seeds were uncovered surrounded by ice accompanied by mammoth and woolly rhinoceros bones and were thought to be selectively placed there by a thoughtful squirrel. What is most impressive about the Celine Steno Fila, is that the plant no longer existed on the earth prior to finding the seeds at least not the same characteristics. The modern days S Steno Fila Native to Siberial has much different flower shapes. 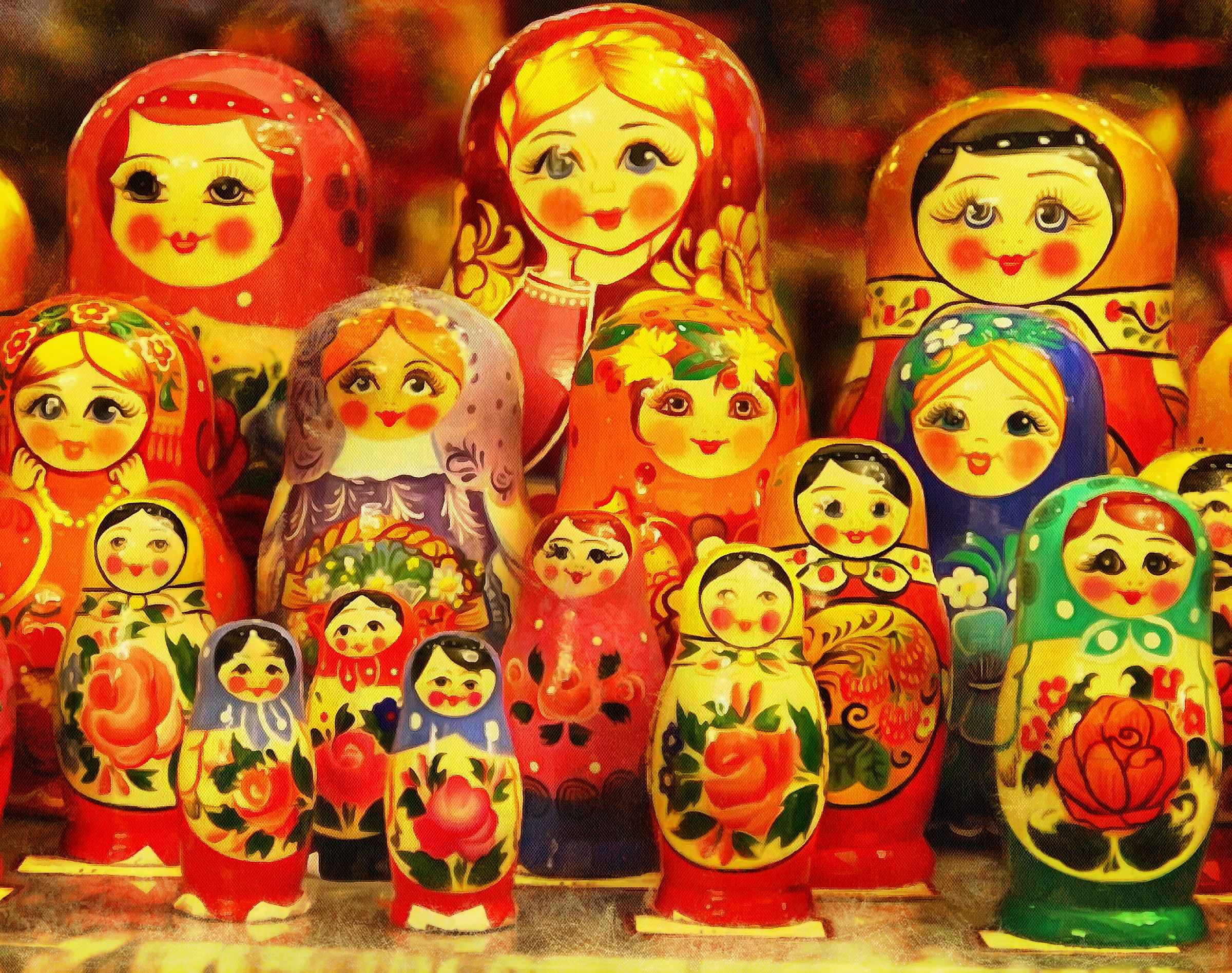 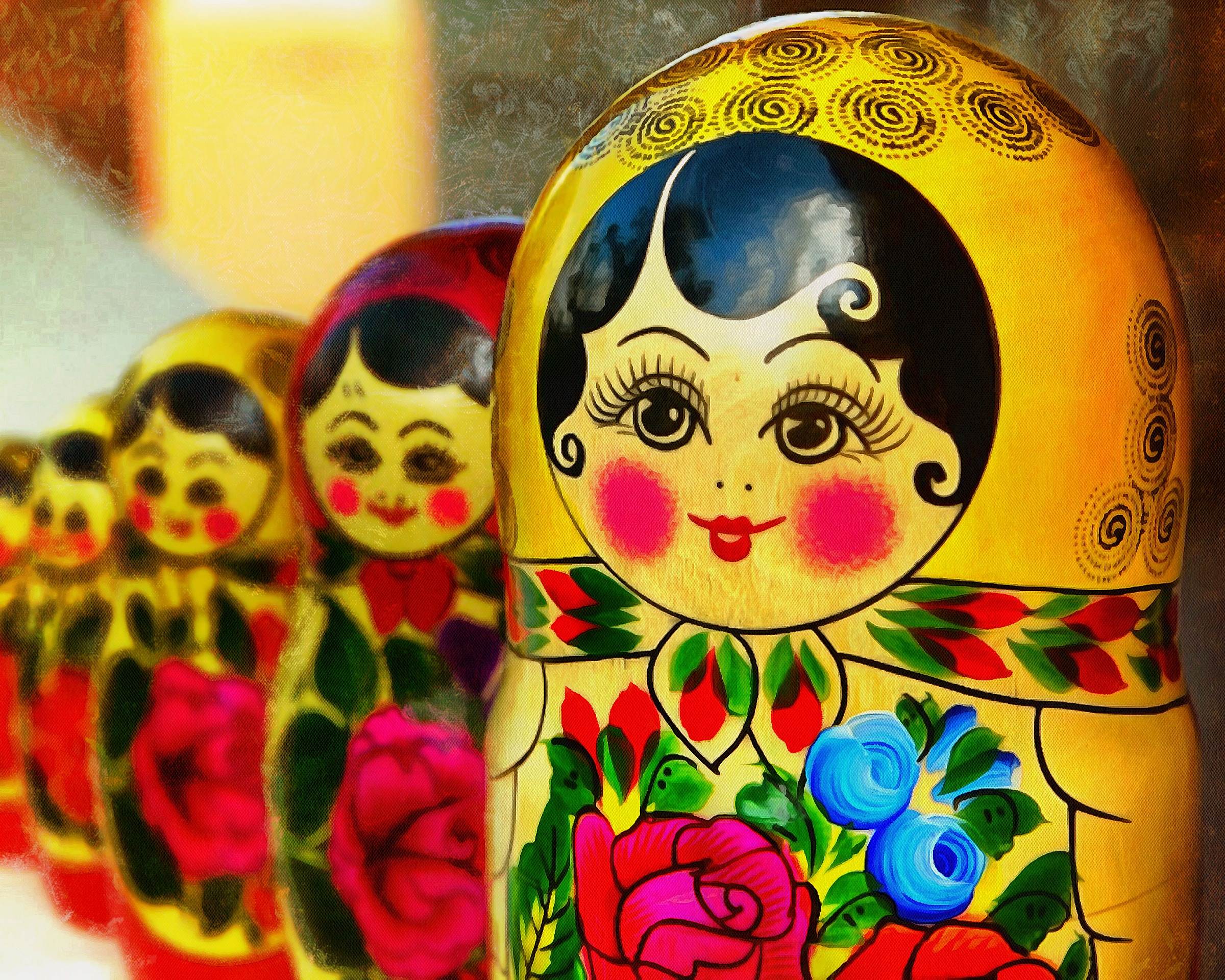 Matreshka or Russin nesting doll is popular souvenir often brought back by tourist. This refers to wooden dolls that gradually decrease in size all placed inside one another. The first of these was hand carved in 1890 by and independent woodcarver and aspiring craftsmen. Traditionally the woman on the outermost shell is dressed in Sarafan, the most commonly worn Russian jamper dress, which can also be found in Finnish culture. The figures size wary in gender, but the innermost one also the smallest is always a baby carved from a single piece of wood. Themes have included characters in fairytales to even political figures. 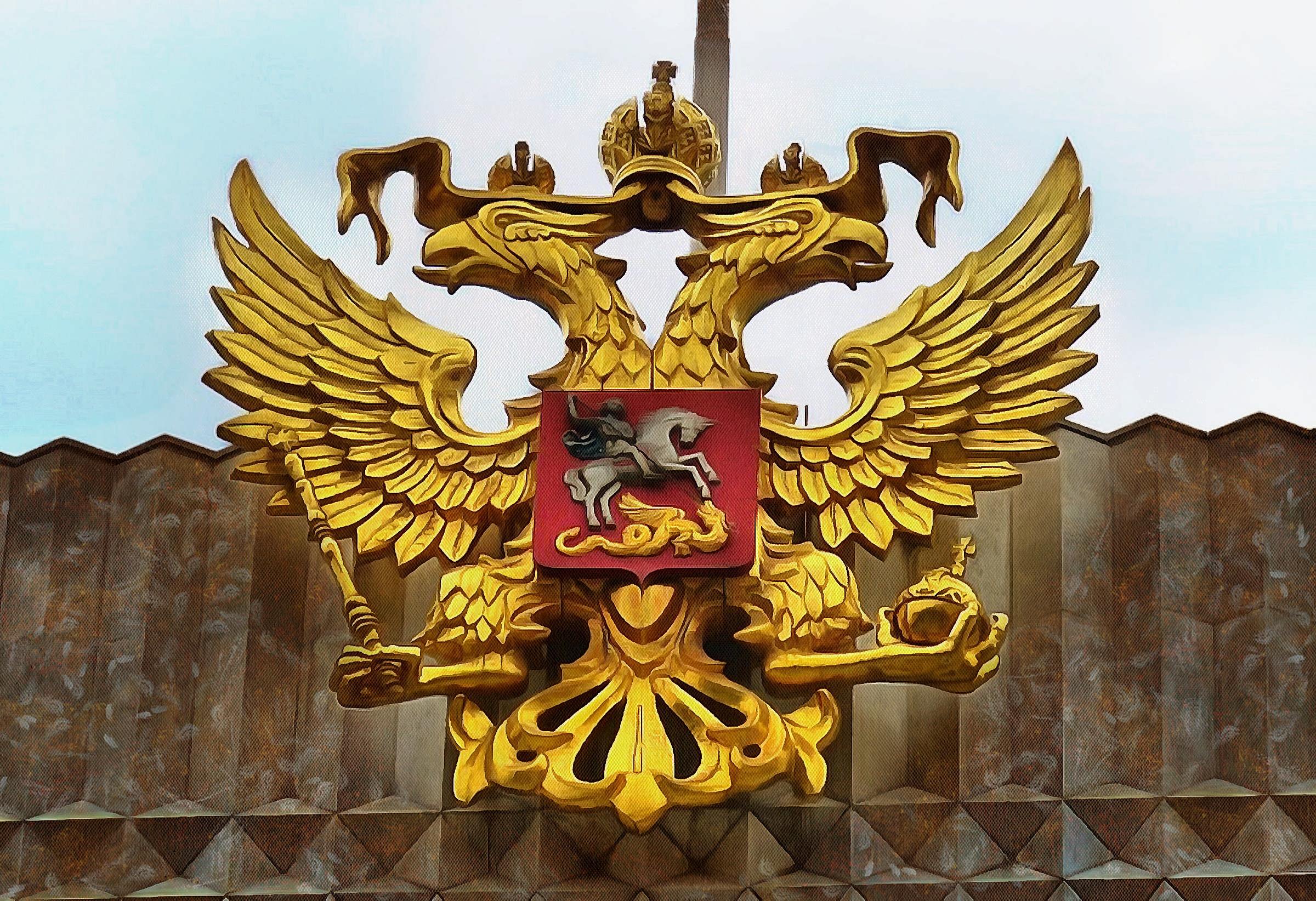 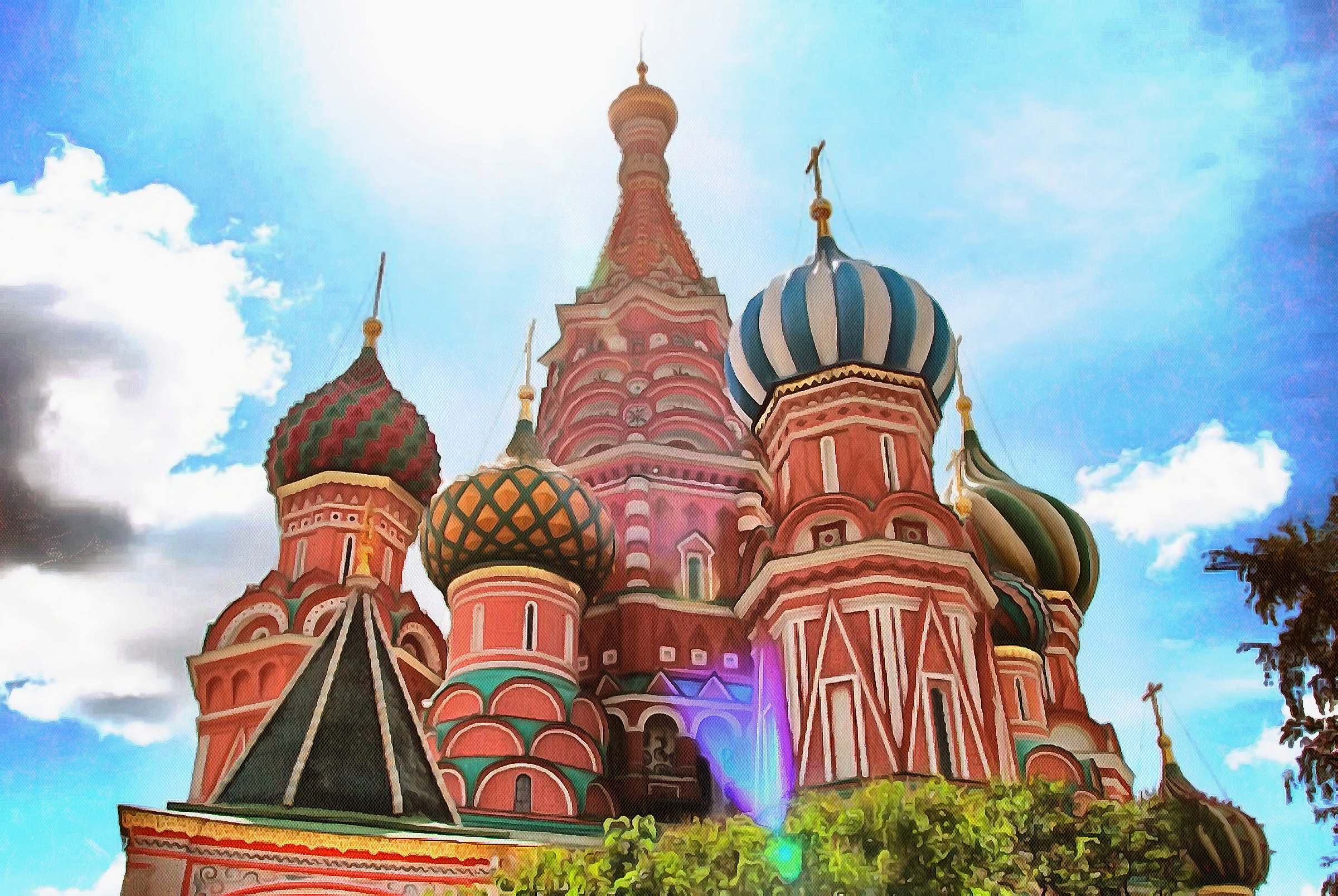 Number 6. World`s largest freshwater lake. When you think of the world`s largest freshwater lake that is unfrozen most people think of Lake Superior, which is bordered by Ontario Canada. As well as Michigan, Minnesota and Wisconsin in the United States. However they be wrong kind of as far as surface area is concerned Lake Superior easily takes the cake, but when we talk about volume it doesn`t hold a candle to Lake Baikal in Russian. Baikal is about one third the size of Lake Superior as far as surface area goes about volume like Baikal is over double the size of Lake Superior at 23,600 square km. 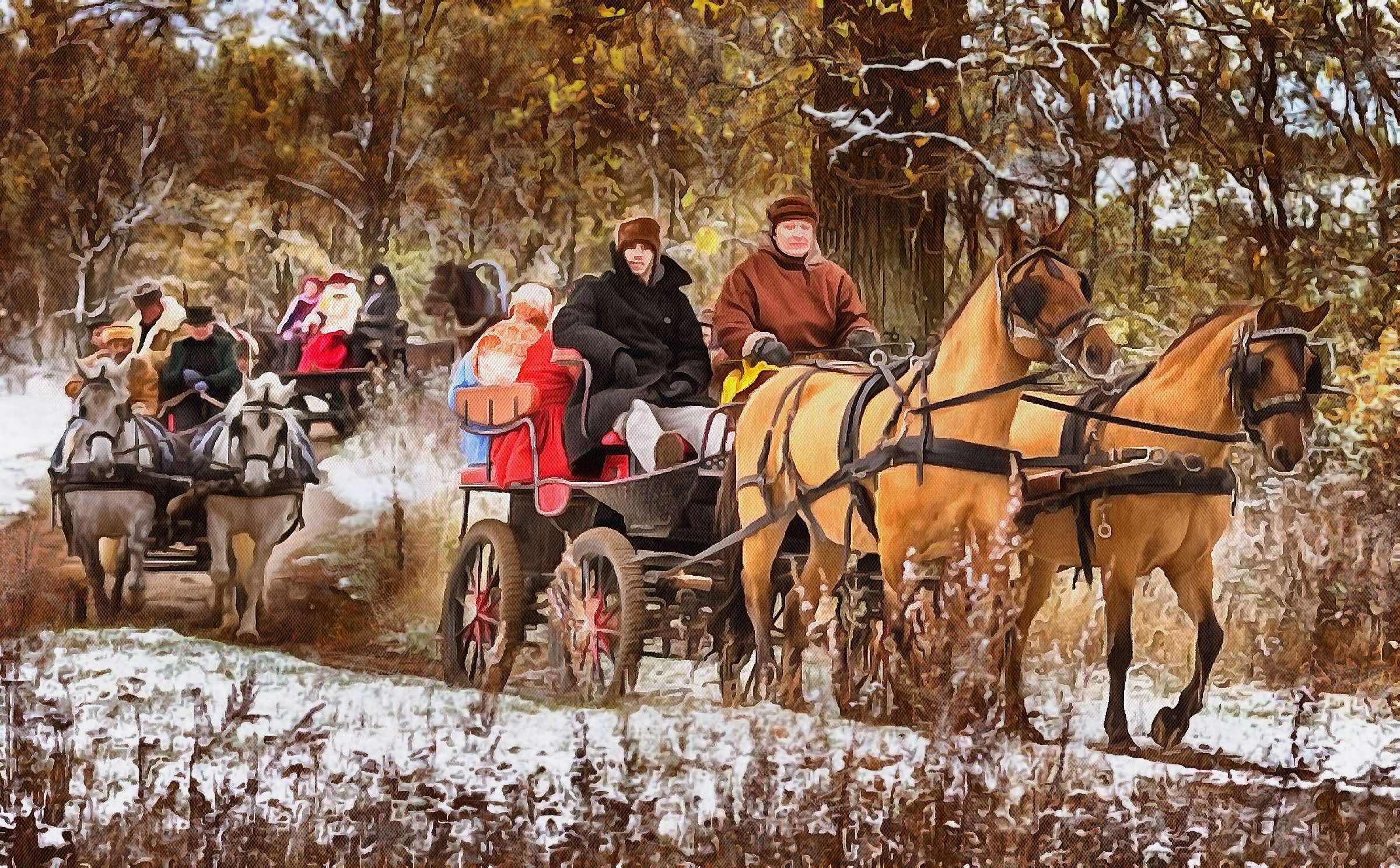 Number 5. Russian Cuisine. Golubci is a stuffed cabbage dish served in Russia and some Middle Eastern countries. This food often comes in the form of ground beef mixed with boiled rice or buckwheat. All wrapped together in cabbage leaves loops. Golubci is believed to have been carried over from the 18th century, when grilled goat was a popular meal because of its price. Many of the common folks couldn`t afford such a luxurious course and try to imitate the taste and shape. It goes without saying that the most enjoyed accompaniment to this meal is vodka. For the younger children a more appropriate choice is Moore`s. This is a sweet juice like drink made from fermented blueberries or Russian very slightly resembling the cranberry. It is commonly mixed with alcohol but the amount is about 1% in most cases that its presence is rarely noticed. 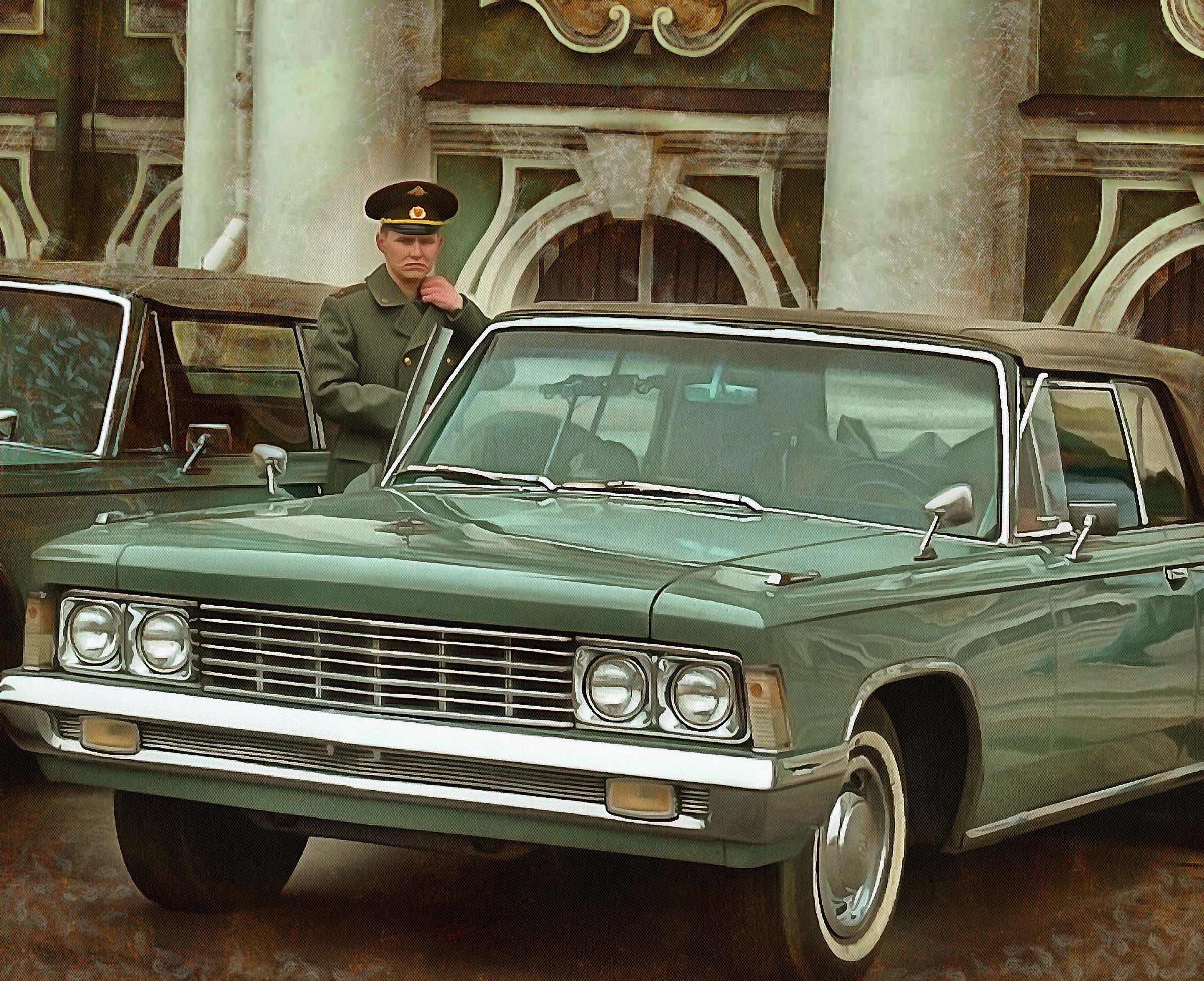 Alexander Popov Russian professor of physics announced and demonstrated his system of wireless communication at a conference held in St. Petersburg University in March 1896. Sadly enough he was not ableto publish the creation because he worked for a military institution. May 7 is known in the Russian Federation as radio day because it celebrates that date in 1895, when Popov presented his invention to the Russian physical and chemical society. After studying Nikola Tesla`s and Popov`s work inventor Marconi was awarded the radio`s patent in 1897. Russian inventors have also given the world several other beneficial things including the grain harvesters, television set and synthetic rubber, which is used in tires. 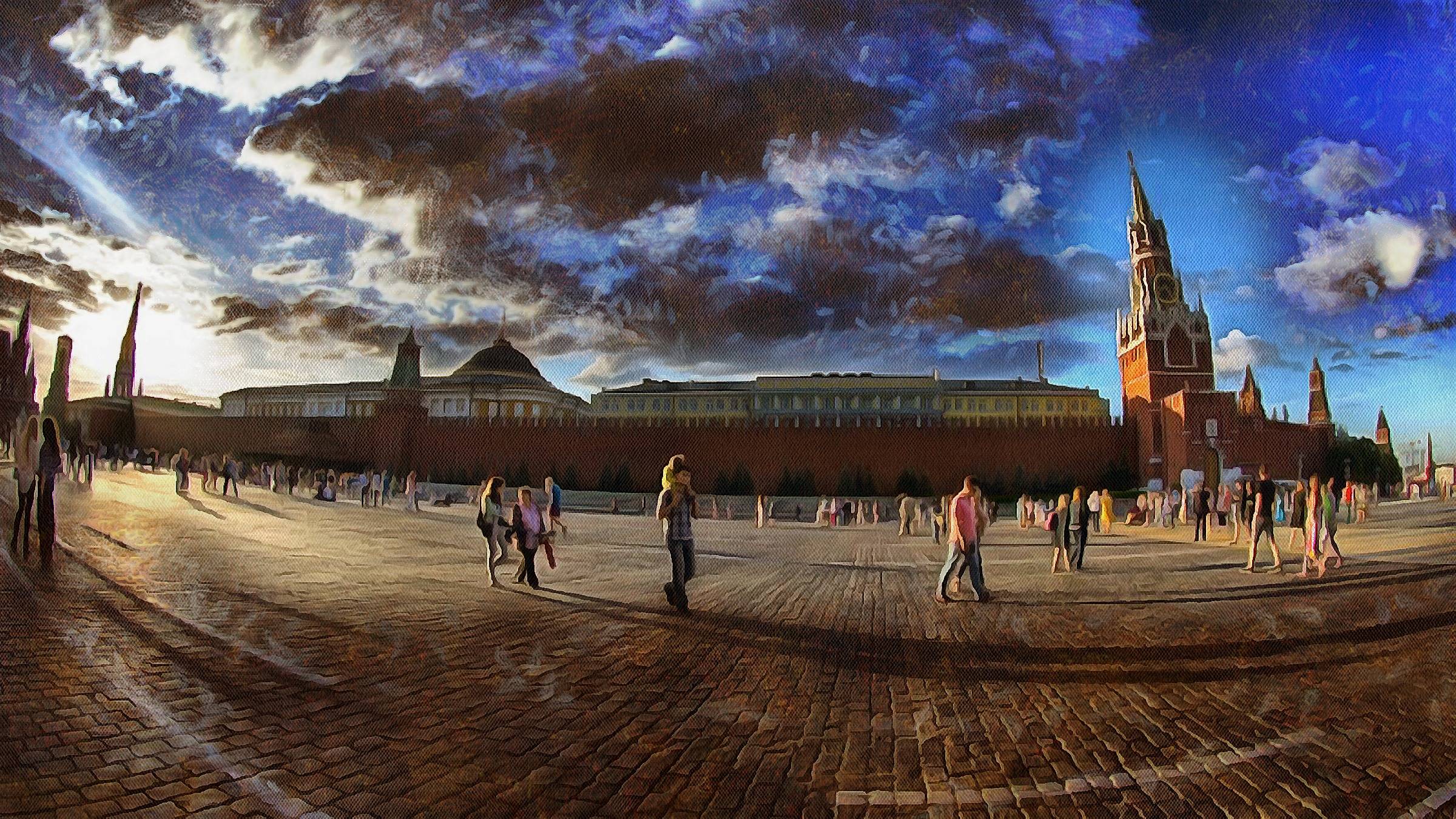 Viewers from the United States and many other countries across the world take the fast food franchise McDonald`s for granted. You can find them  in every town you may visit. In 1990 Moscow Russia made headlines, when they opened up the country`s first McDonald`s and they did it with style. Boasting a record 28 cash registers and some 700 seats inside the restaurant. The opening day brought in more then 30000 customers, some waited up to six hours to order food. Franchise  record for the McDonald`s which is located in Pushkin Square in Moscow. 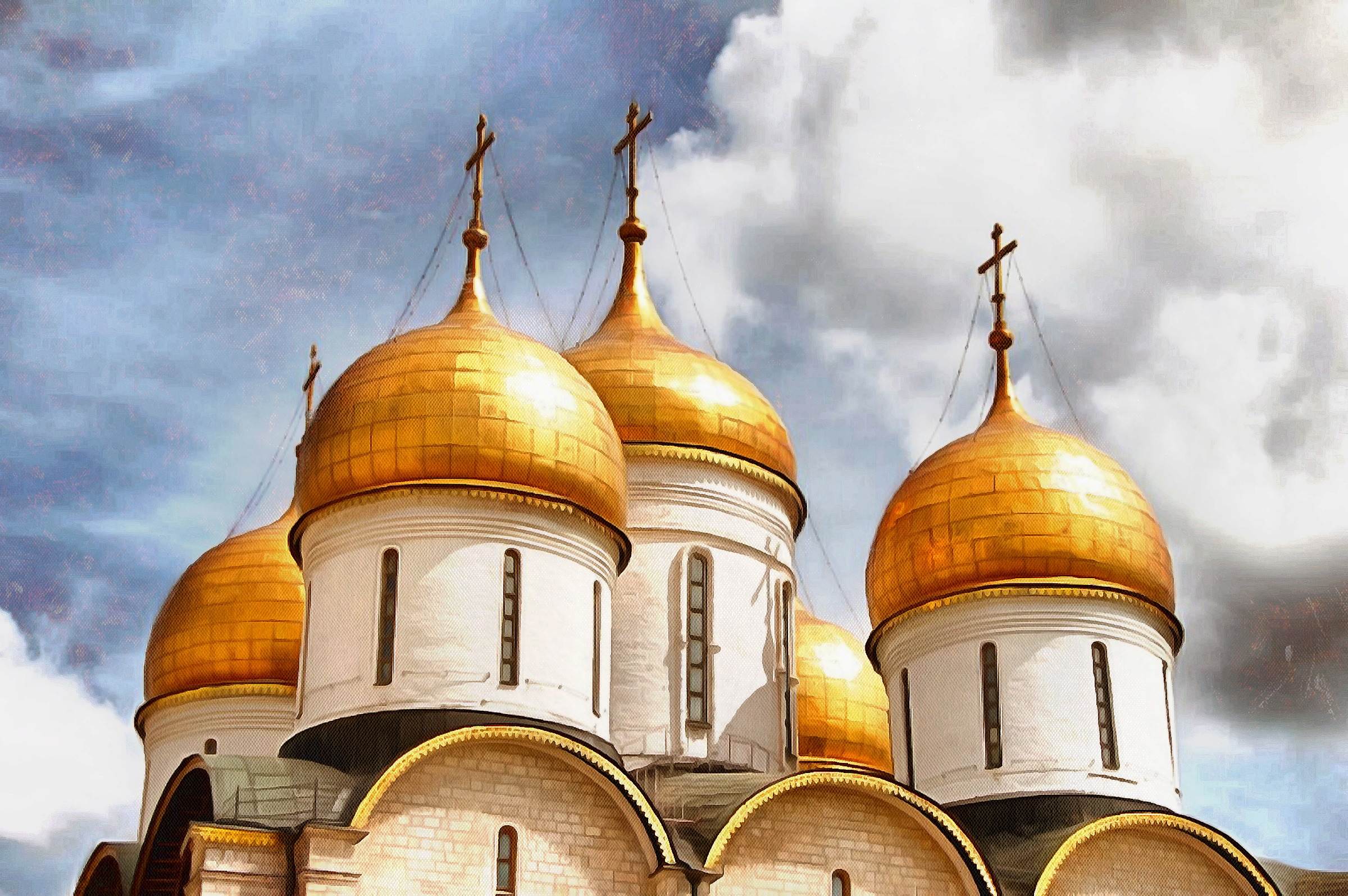 Many countries have their own unique superstitions. Russians are not different. One of their bizarre superstitions is that most Russians will never shake hands over a doorway, claiming that it is a bad omen that will lead to an argument. Men will not give their lady counterparts even number of roses claimin that it`s bad luck that and even number of flowers associated with funerals. During pregnancy it is bad luck to buy  the woman anything for their newborn before the child is born. Gifts should be purchased after a safe delivery. Finally. Licking food of a knife is considered taboo. Person who does this is considered very cruel. 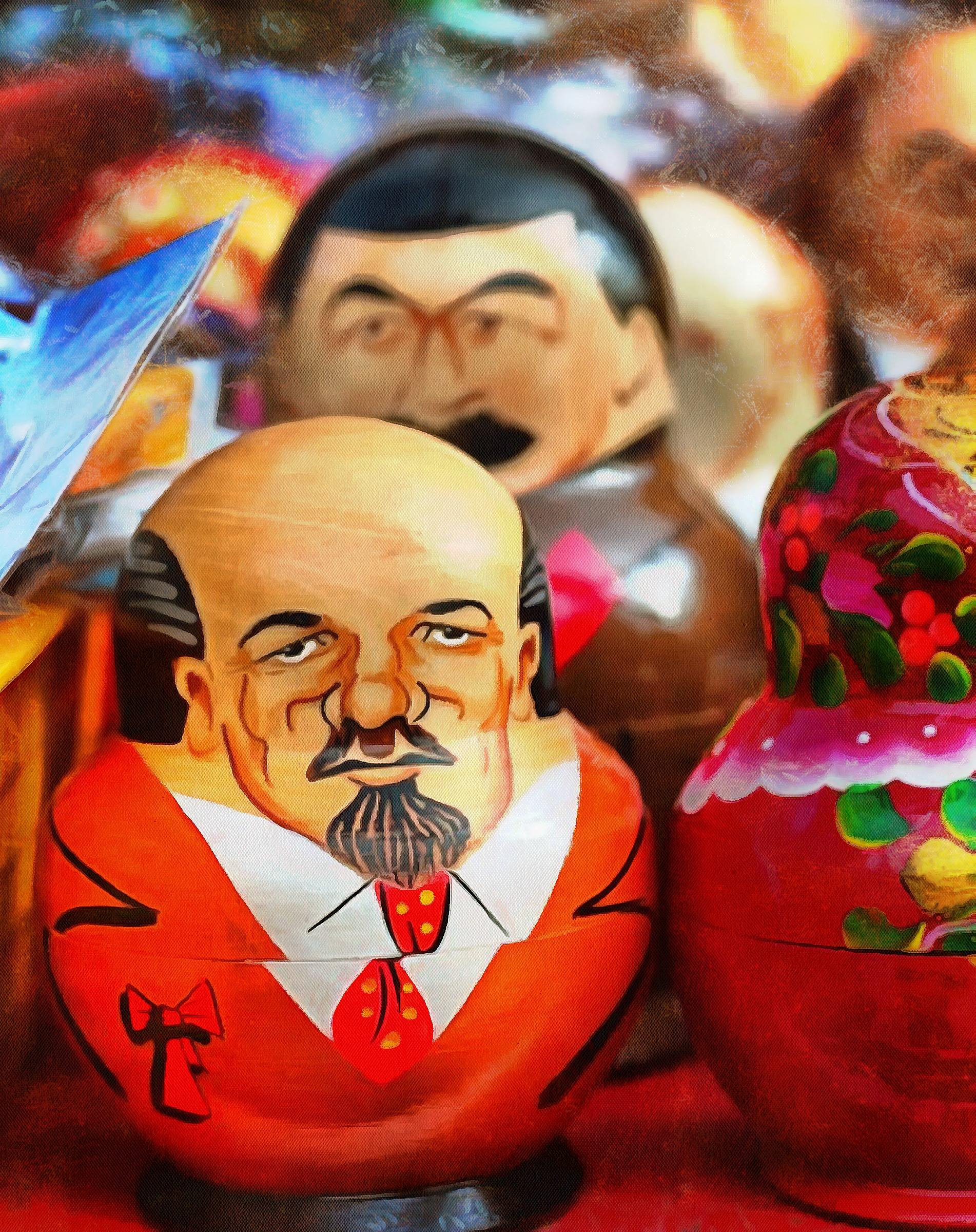 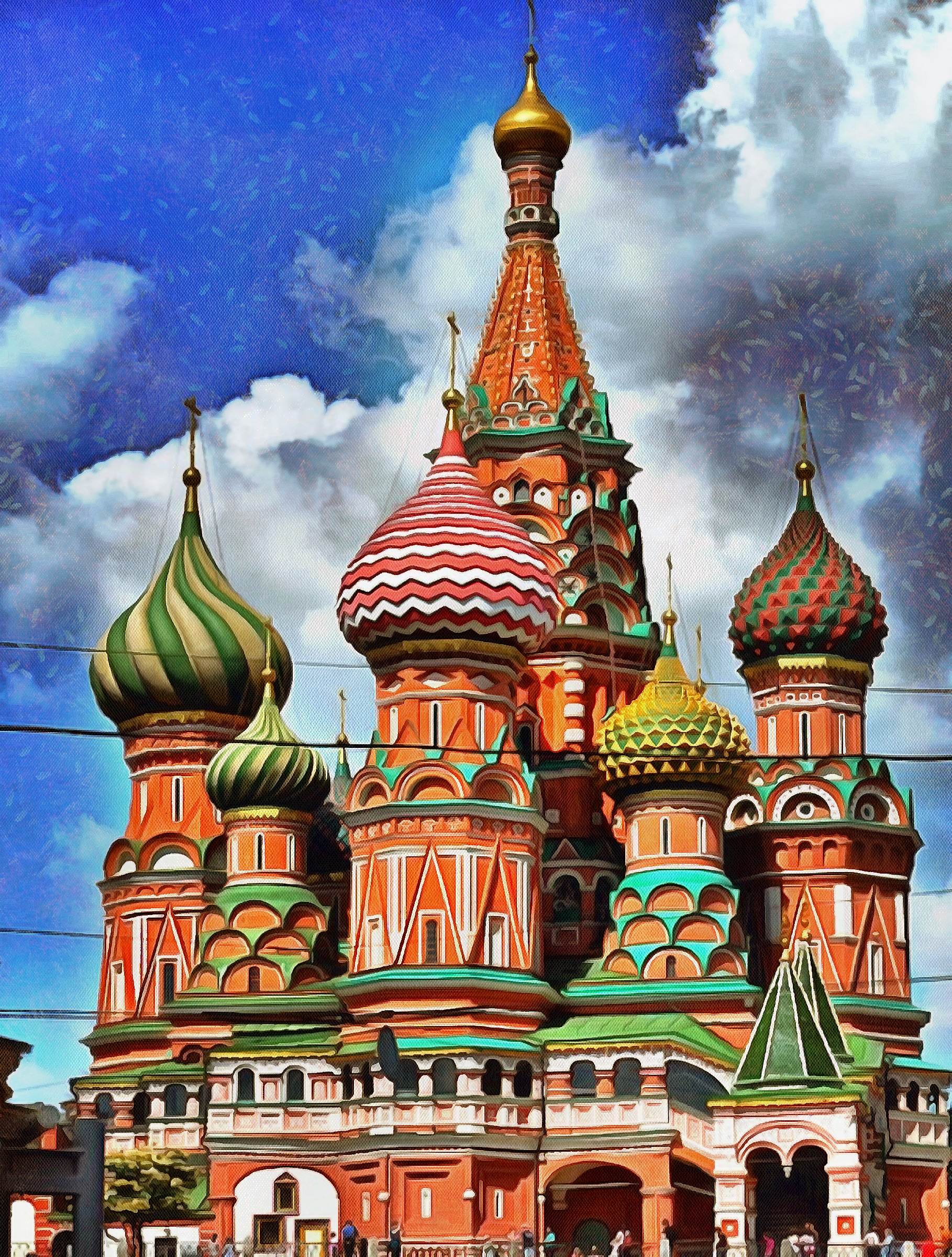 Russia is home to the world`s longest railroad the Trans-Siberian Railway spans nearly all the way across the country. Moscow Russia`s capital serves as the starting point all cars depart from here and make the 9289 km or 5772 miles trek to Vladivostok, far Eastern Russian port not far from the North Korean border. The town marks the end of a seemingly endless journey which lasted roughly 152 hours in total if no stops re made. Construction began in 1891 and was completed in 1916 under the supervision of government ministers handpicked by Czar Alexander 3III and Nicholas the second. 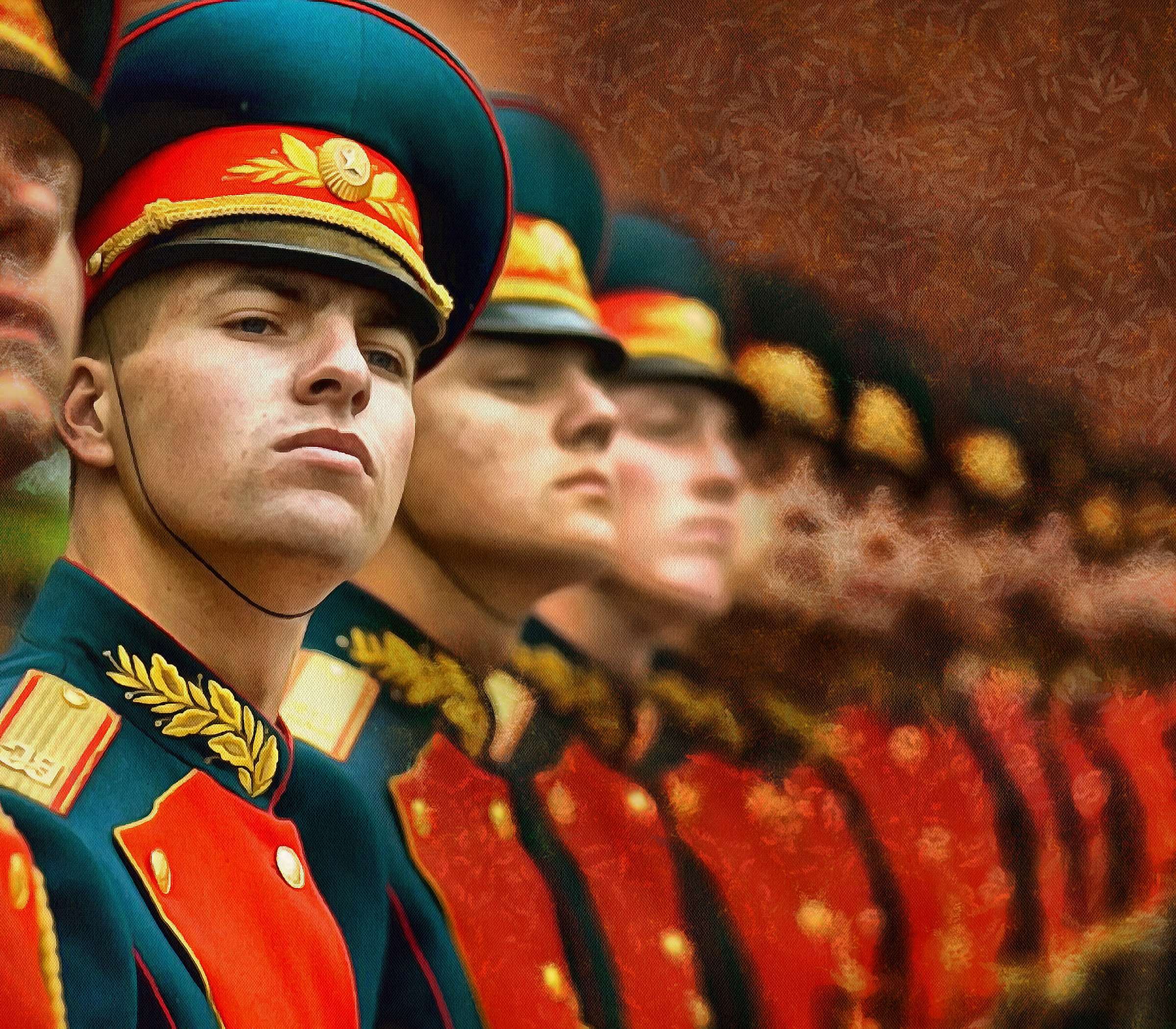 Russian takes top position as most aggressive country in modern world. In the past few years, Russian troops invaded Moldova, Georgia, Ukraine. In Syria they provide support to regime of President ASSAD, bombing civilians, hospitals and shelters. Russia has lot of nuclear weapons and can really destroy our lovely world.