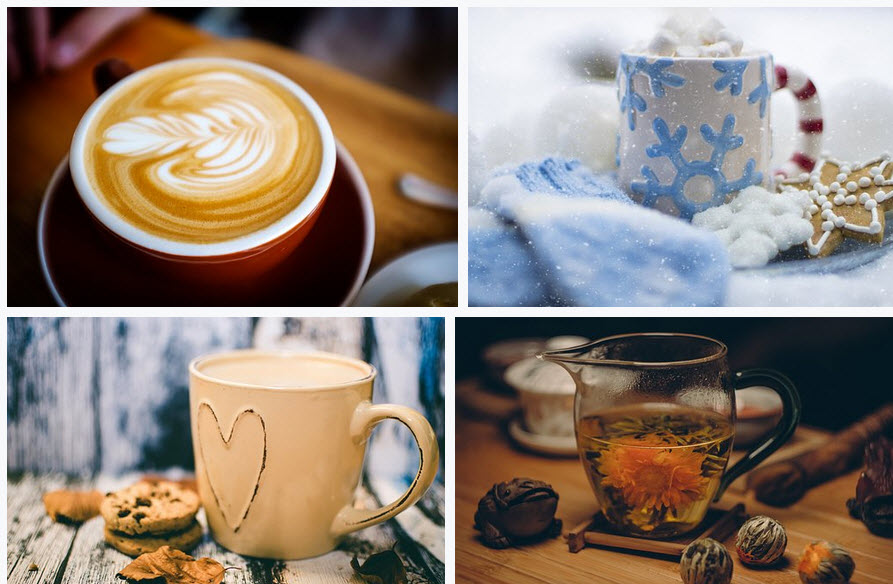 A fantastic list of one hundred random food facts from fruit & veg, to chocolate and candy. If you love your food, you’ll enjoy these facts!