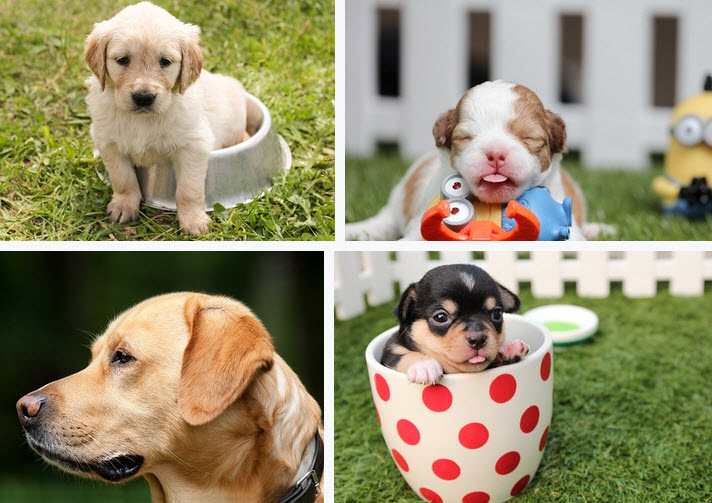 Dogs. They’re real best friens for humans? Butdo you really know a lot  know about your canine companion? Test your knowledge by checking our fun facts about man’s (and woman’s) best friend.