Interesting and Fun Facts about Venus

Fun Facts about Venus. Some of these facts you already may know, others must be completely new for you. Venus is Earth's twin. Earth and Venus are have very similar size and weight, and they revolve around the sun in quite similar orbits. Size of Venus is only 650 km less than the size of Earth, and the weight is 81.5% of the Earth's mass. But this unfortunately here the similarity ends. The atmosphere of Venus is composed of 96.5% carbon dioxide, and the greenhouse effect  raises the temperature to 461 ° C

Interesting and Fun facts about venus 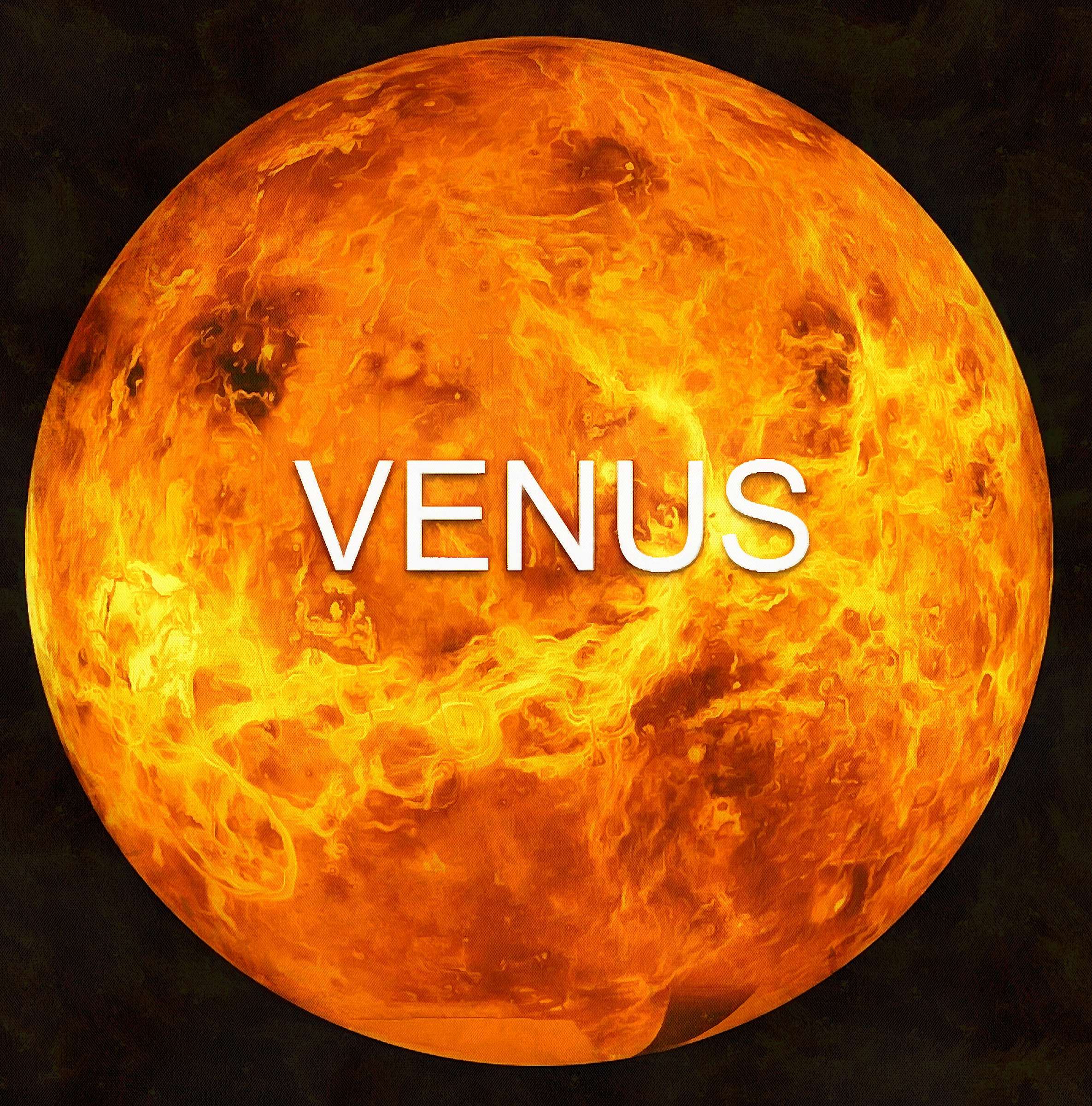 The planet Venus has  not satellites. Venus looks like our twin. Unlike the Earth, it has no moons. Mars has satellites, and even Pluto has moons. But Venus does not.

Planet Venus can be so bright that casts a shadow. Only the sun and the moon shine brighter than Venus. Its brightness can range from -3.8 to -4.6 magnitudes, but it is always brighter than the brightest stars in the sky. 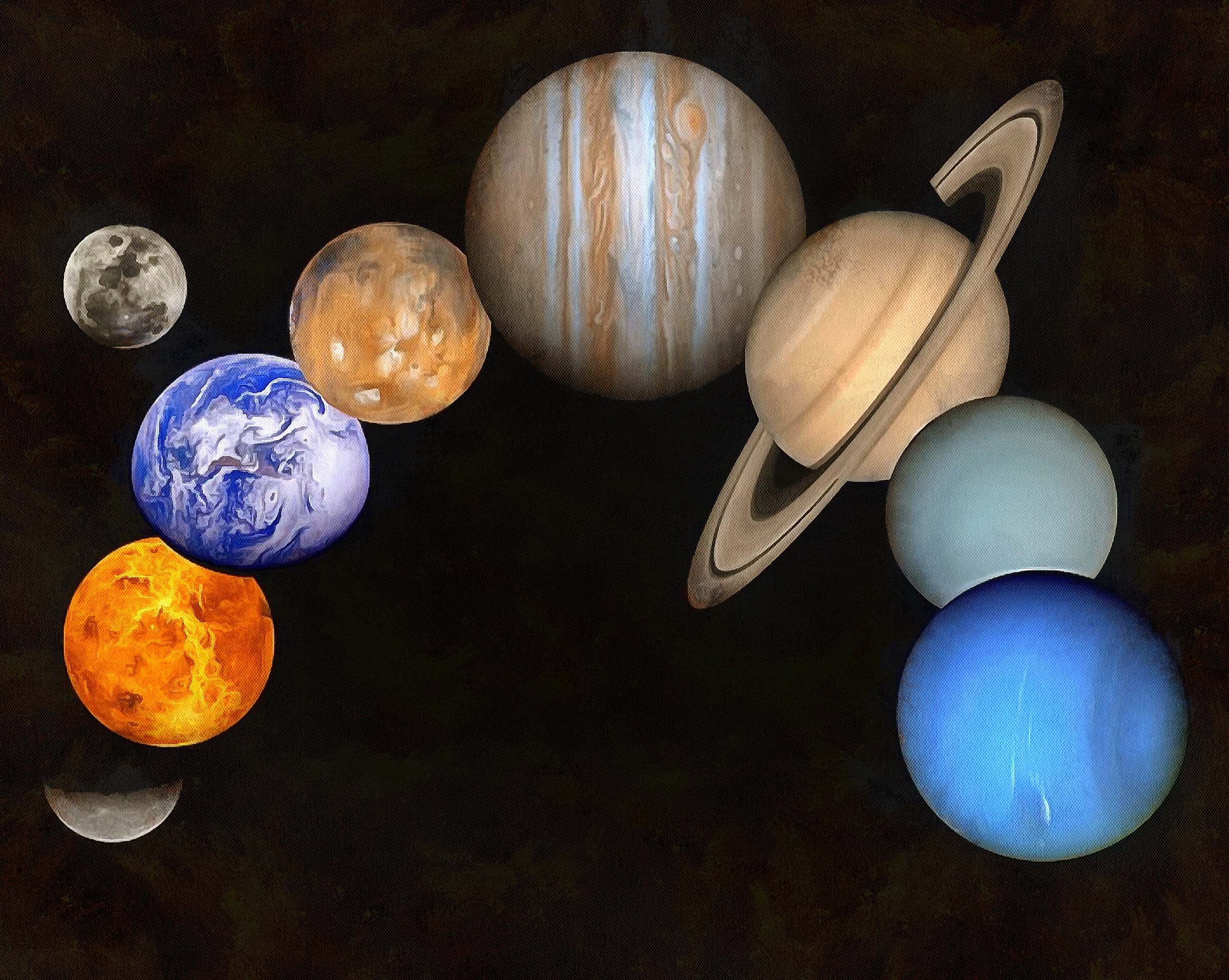 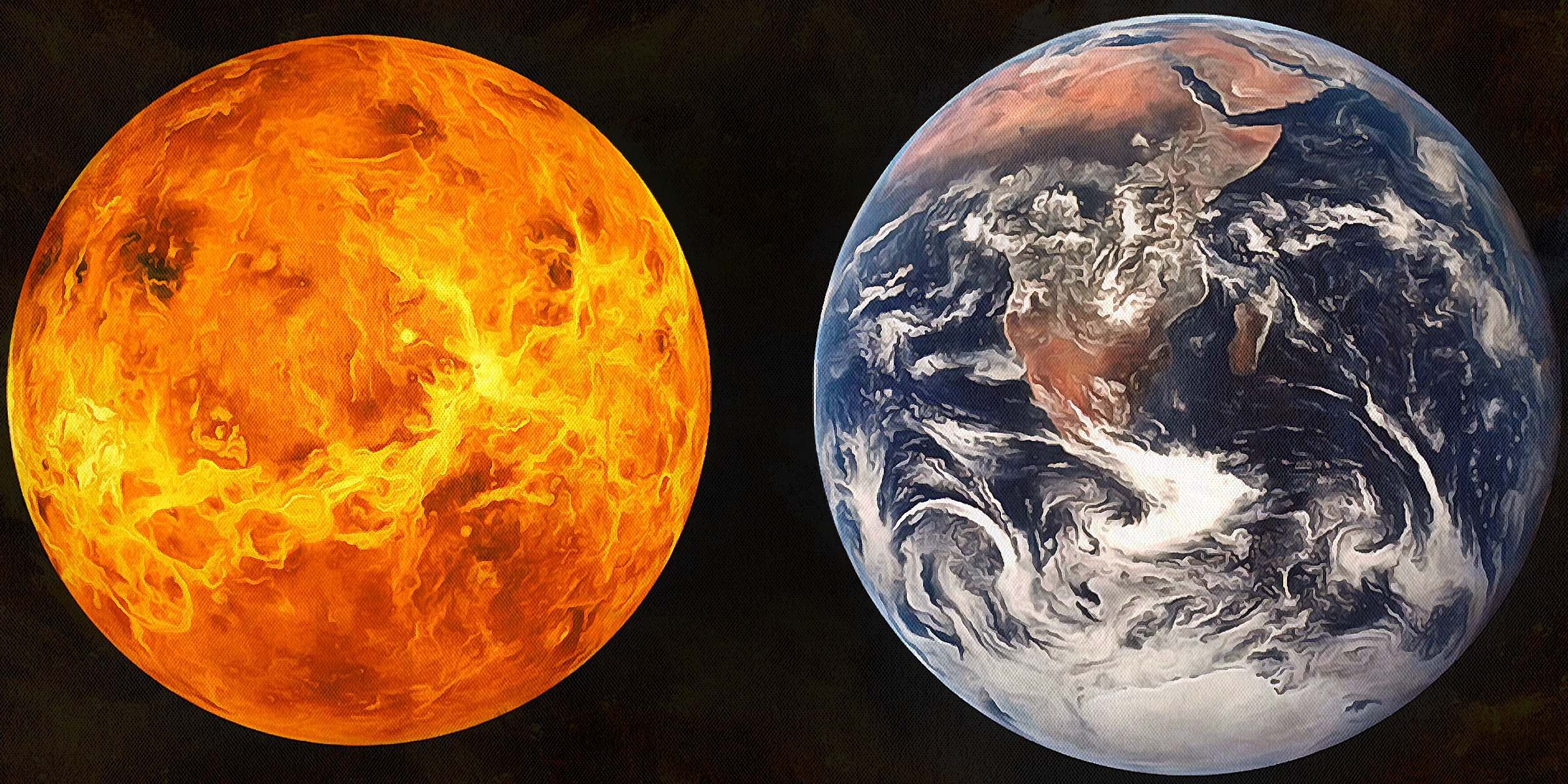 Many spacecrafts have already managed to land on its surface. During the space race, the Soviet Union launched Venera series of spacecraft, and some have made a successful landing on the surface. Venera-8 was the first spacecraft to land on the surface and transmits pictures back to Earth. 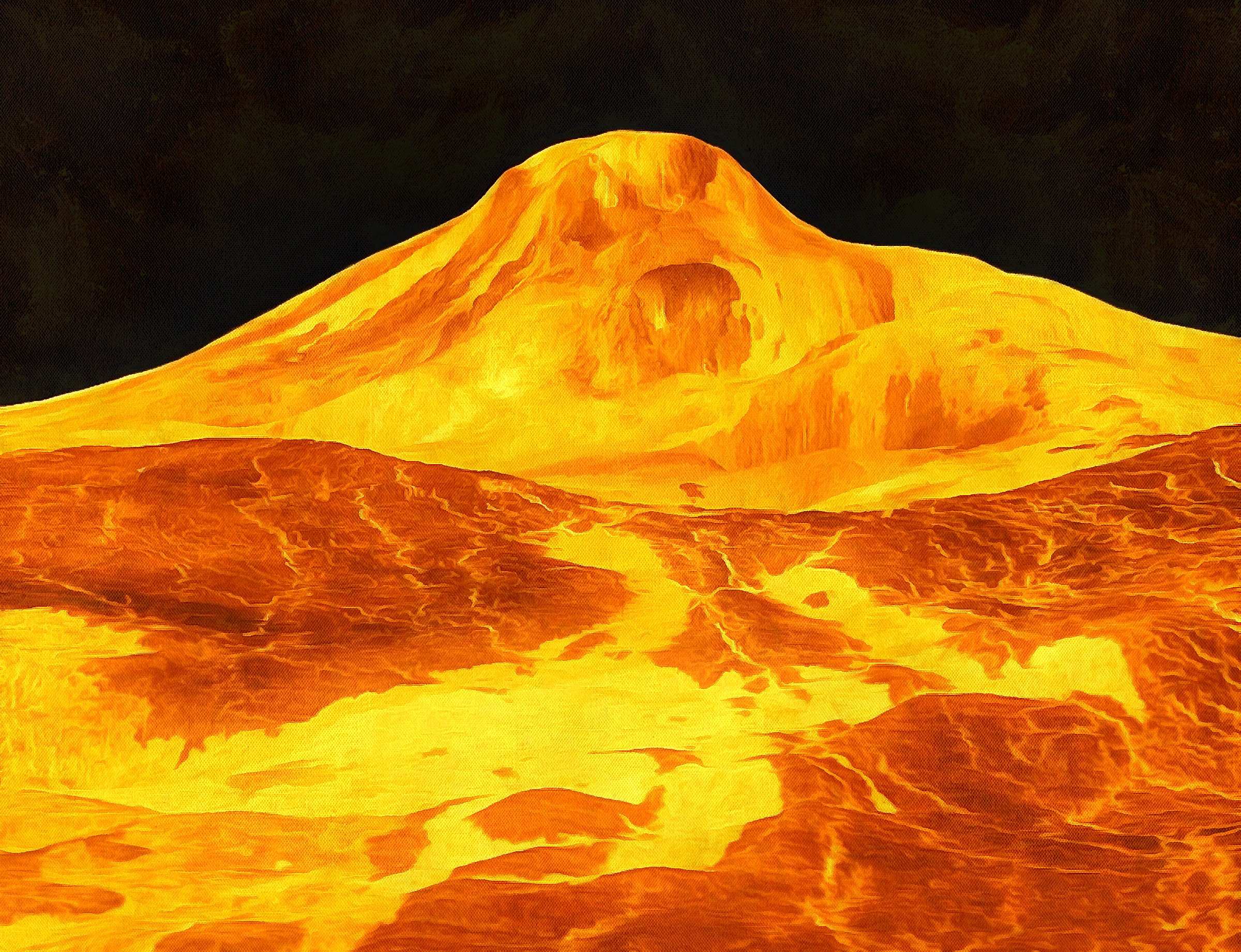 People used to think that the second planet from the Sun to be a tropical climate. Until we started sending the first spacecraft to explore Venus up close, no one really knew what is hidden beneath thick clouds of the planet. Science fiction writers have dreamed of lush tropical jungle. Infernal temperatures and dense atmosphere really surprised everyone. 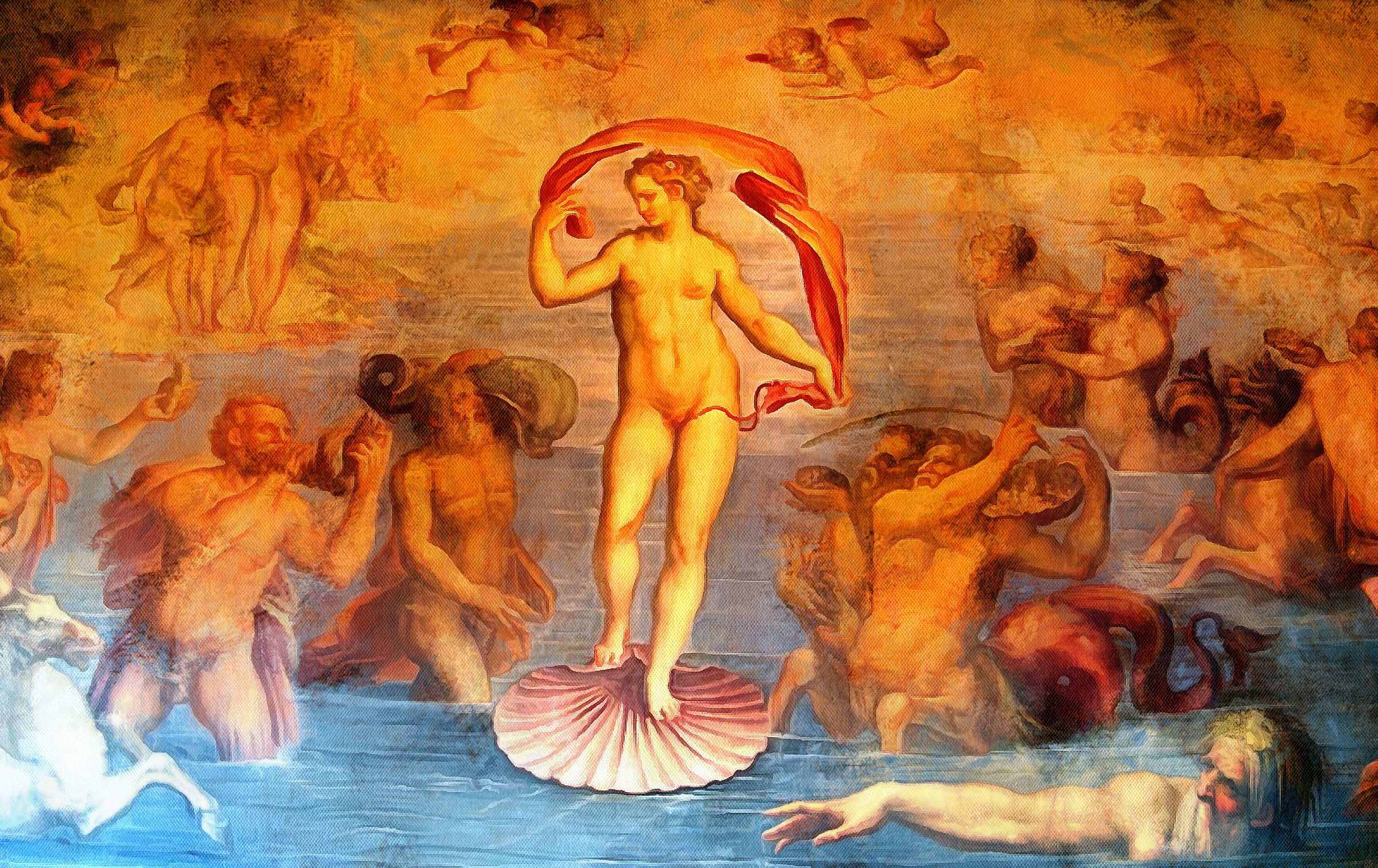 Although Venus looks like a very bright star in the sky, if you can look at it with a telescope, you will see something different. When you look at it through a telescope, you can see that the planet goes through phases like the Moon. When it is closer, it appears as a thin crescent. And at the maximum distance from the earth, it becomes dull and looks as a circle 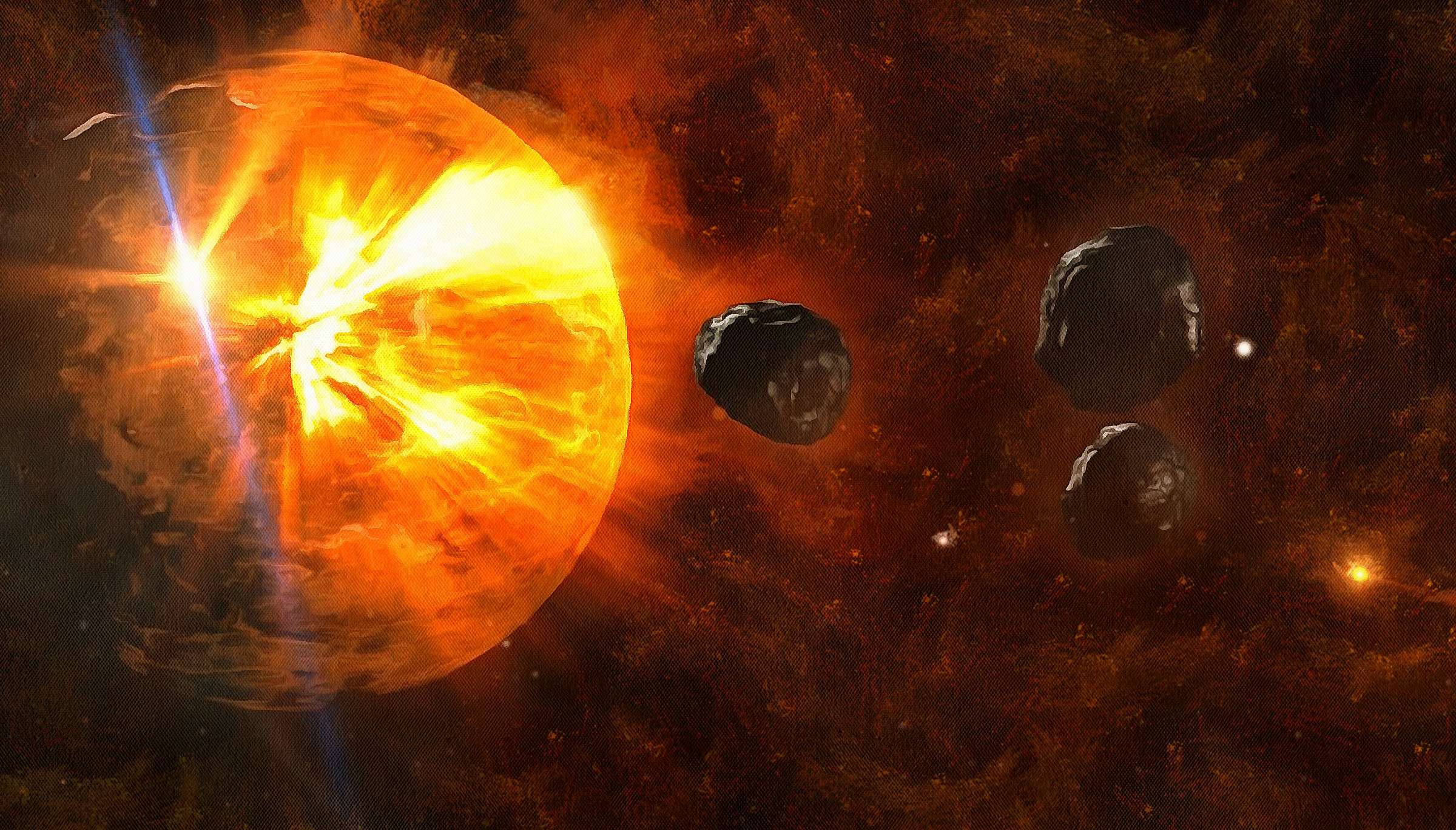 The last ship, researched Venus is Venus Express. Many spacecraft traveled to the planet Venus, but it was one of the most modern ships worked there until recently. Venus Express was launched on April 11, 2006. He made a detailed study of the Venusian atmosphere and clouds, as well as the environment and its surface. The work of this unit was discontinued in 2015. 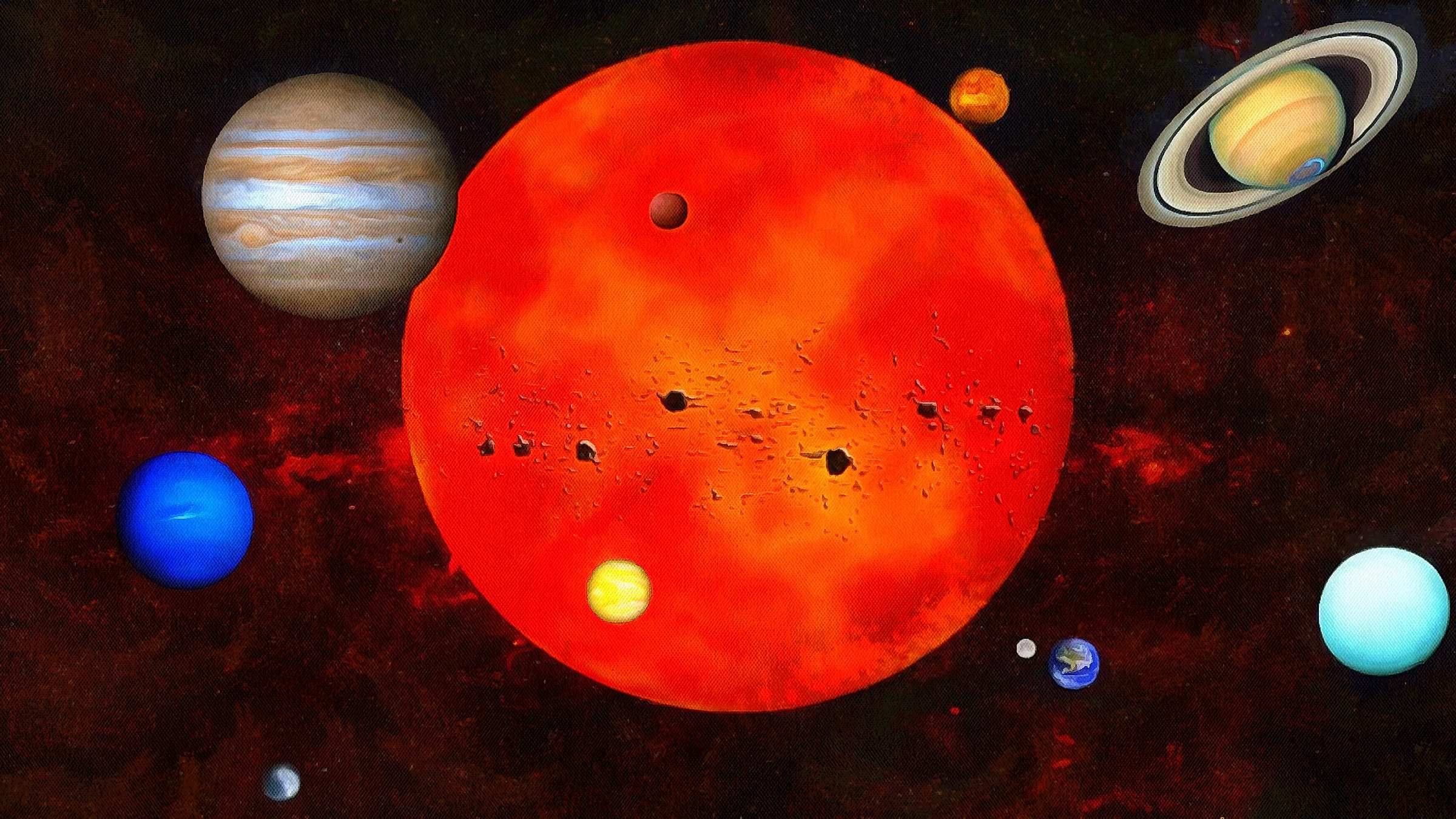 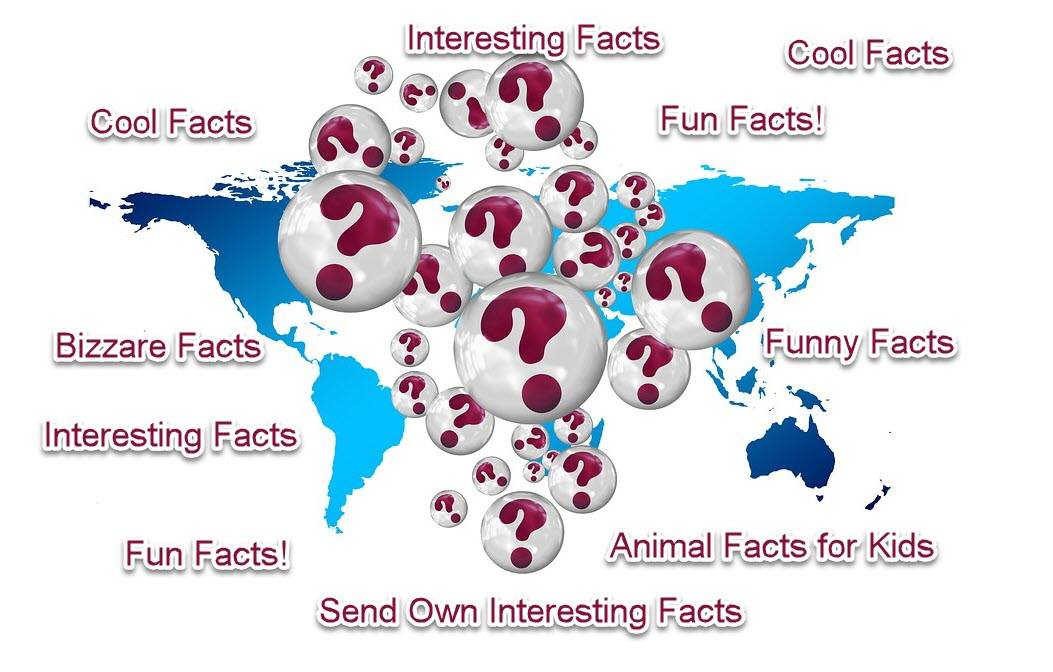