Interested in fun facts about Switzerland? It`s right place to start. Switzerland - this is a truly unique country. Dear friends. Let's find out what are the reasons for its uniqueness. What do you know about Switzerland at the moment? Switzerland is home to the delicious cheeses, chocolate, quality watches and excellent armourers. Here is what people usually remember about Switzerland.

interesting and fun facts about switzerland 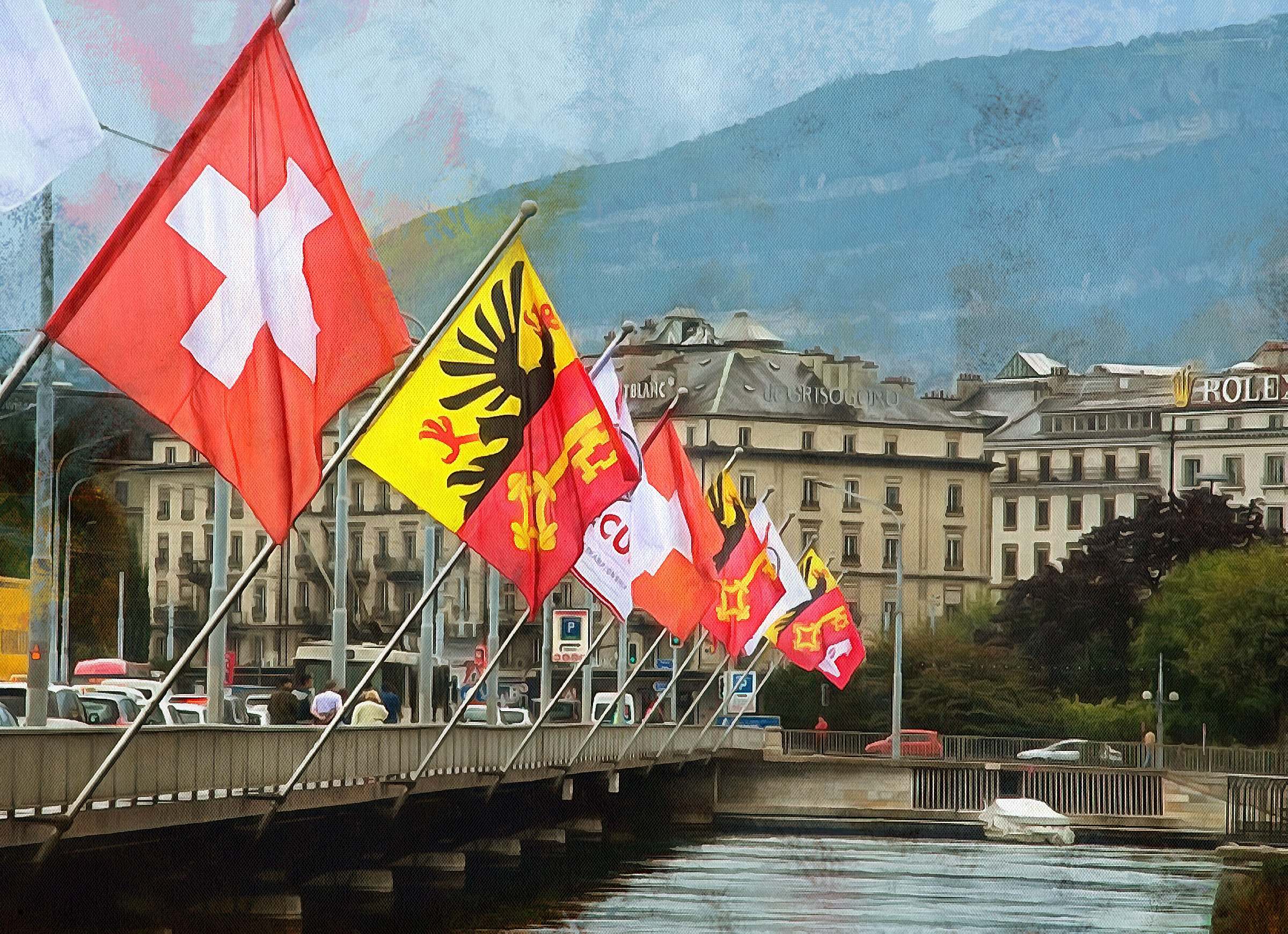 Since 1499 Switzerland is a free and independent country (with the exception of 17-year-old occupation of the French in 1798).

The capital of Switzerland - Bern. Switzerland has four official languages, and at the same time in the country there are no ethnic conflicts.

The country has no outlet to the sea or the ocean, but it has an excellent fleet. 150 years ago, Switzerland was the poorest country in Europe, and now it is considered one of the richest and most stable countries in the world.

Fun facts about Switzerland: Swiss cities regularly occupy the first place in the ranking of the best places to live. Zurich, for example, regularly ranked first or second in the world rankings. Geneva and Bern in 2010, finished second and eighth place respectively. And she Switzerland in 2005, ranked second in the ranking of the best countries to live from the 111 participating countries. 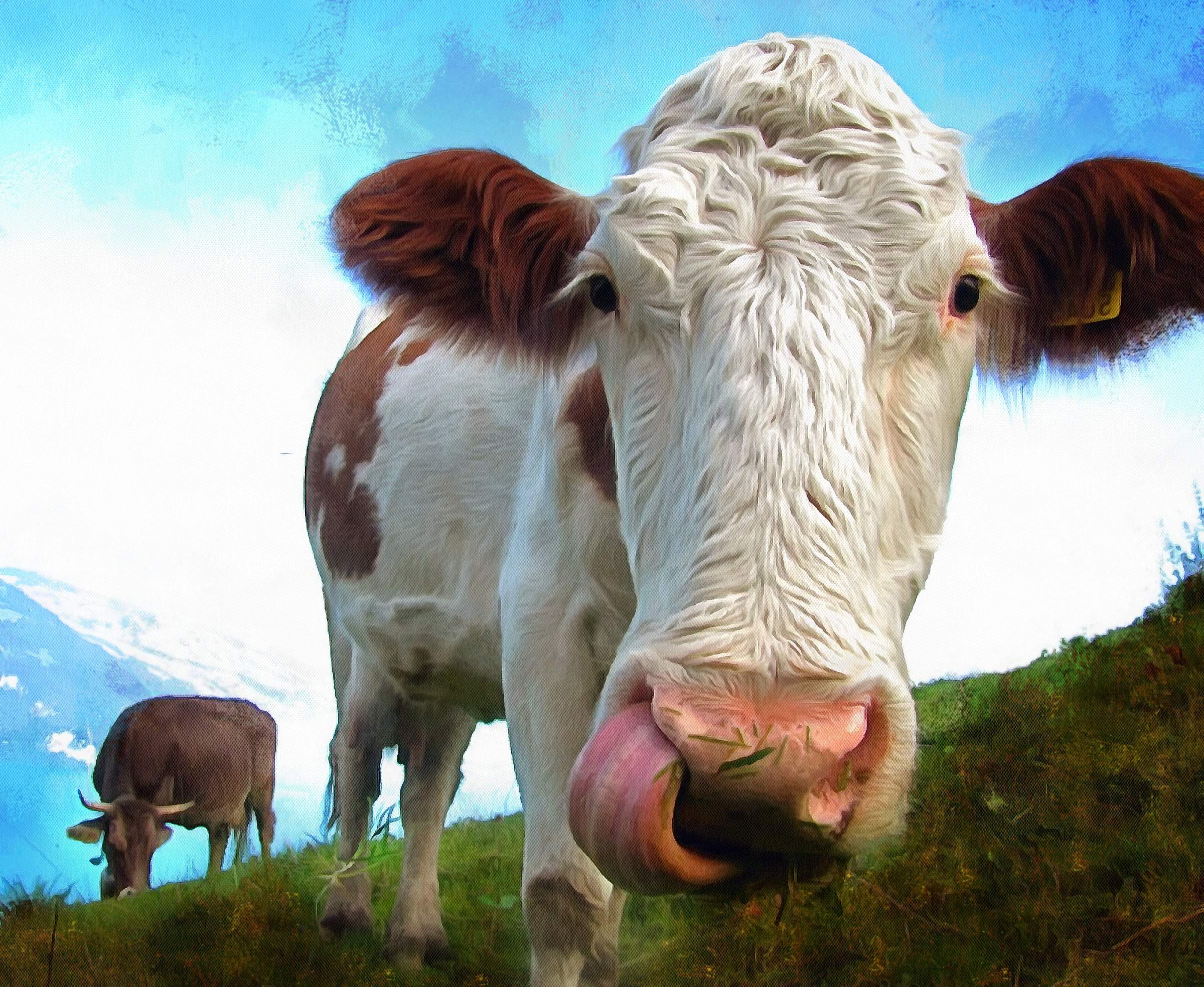 Swiss Patek Philippe invented the wristwatch in 1868. The Swiss have a long tradition of watchmaking. Starting from 1755, in Geneva were the world's first watch manufacturers, which are now recognized leaders in the production of branded models.

The surprising fact in Switzerland in Zurich, there are more than 1,200 fountains with crystal clear water.

More than 60% of all electricity in Switzerland generate hydroelectric power. In one of the cities (Zermatt) are allowed to use only electric cars. Cars that pollute the air are prohibited.

To ride a bicycle on any public road, it is necessary to buy insurance.

Interesting fact: in Switzerland, instead of numbering the houses numbered entrances and on the flats just sign the names of tenants.

Another interesting fact that Switzerland is located in the heart of Europe, but is not included in the European Union. On the territory of Switzerland located the UN headquarters, but the country is not part of the United Nations. 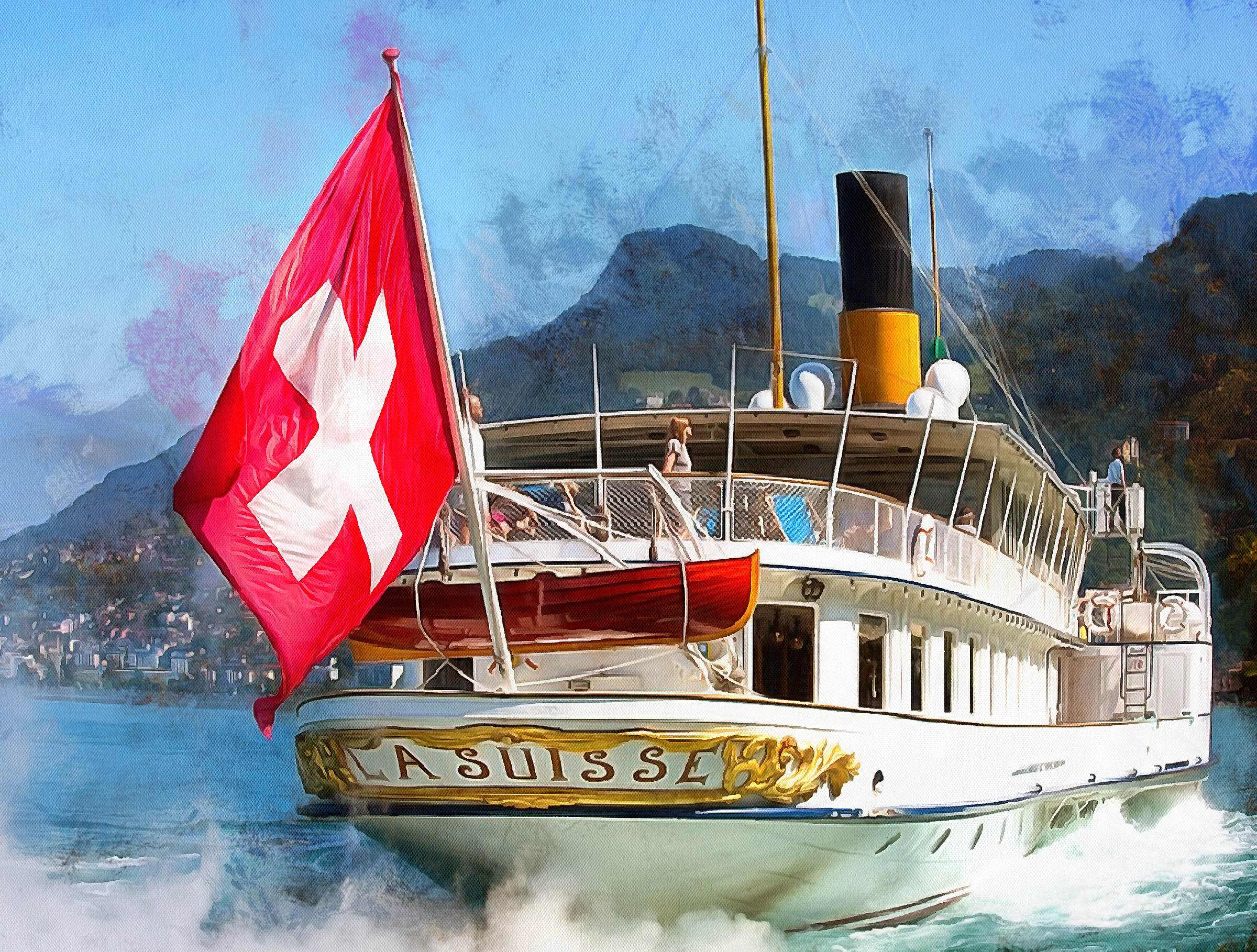 On the whole territory of the country after 21:00 alcoholic beverages are not sold.

Only a citizen of Switzerland can be the head of any company. There is even a special post - nominal director. With this position you may not attend your work, but still will receive part of profit.

It`s really hard to obtain citizenship of Switzerland. You should live in the country for 12 years minimum.

The most high-altitude railway in Switzerland. And more recently, there have built the longest mountain tunnel in the world (57 km)! US$10.1 billion.

The highest point of the country is the peak Dufour. Its height is more than 4634 meters above sea level. 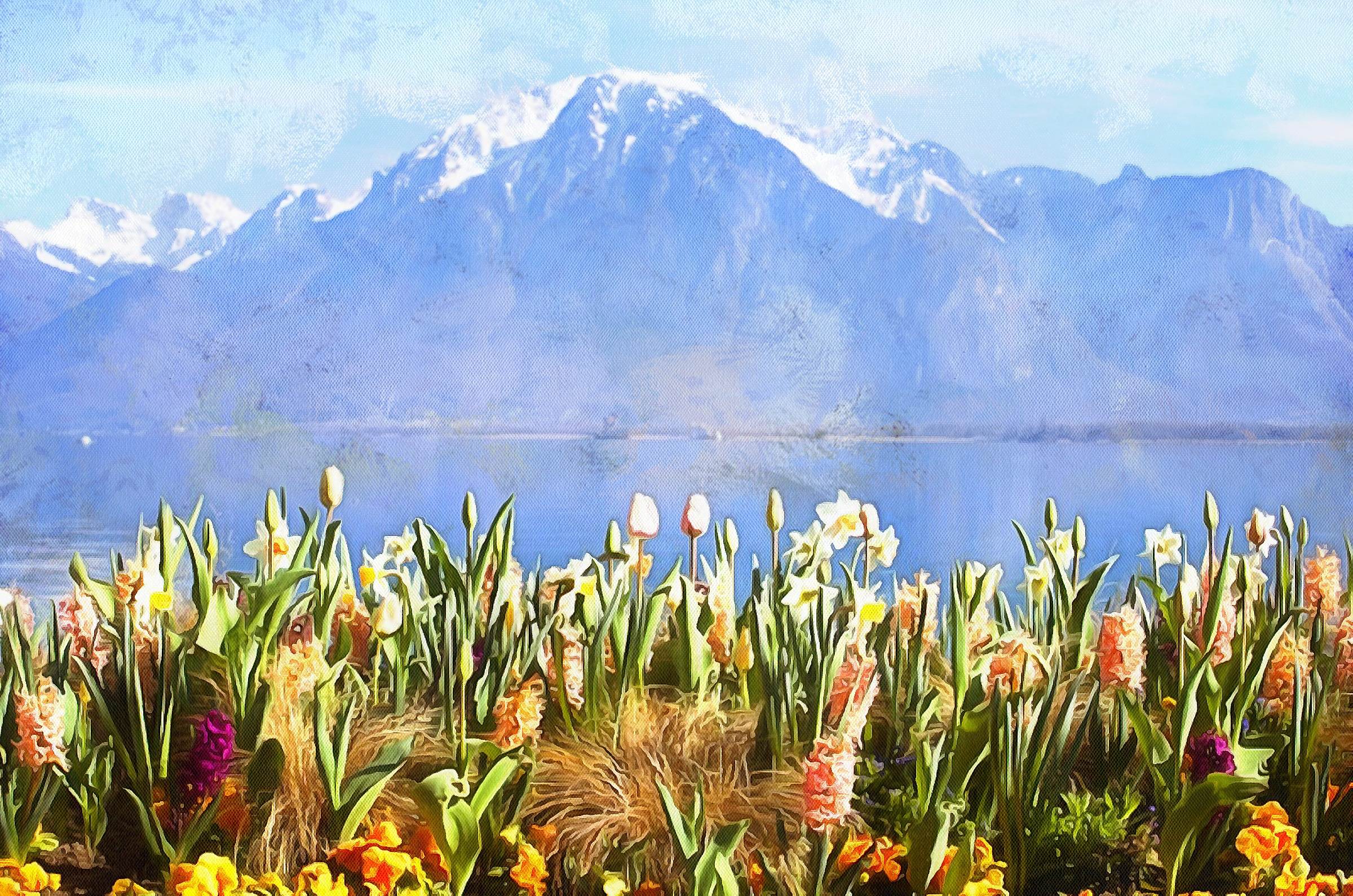 Military service - a duty for almost the whole of life in Switzerland. However, they must serve for a few weeks in the year and total amount of time in army does not exceed one year. Also military service is paid on a par with normal work. After the service, you can leave the weapon at home, and the government approves it. You can see people with personal weapons even in local buses.

Switzerland has one of the lowest crime rates in the world. Among 100 000 people have been only 0.5 murders by firearms.

In Switzerland, education is completely free (even for foreigners). The only exceptions are private schools. Schooling starts at 4 years. Weekends - Wednesday, Saturday and Sunday. 86% of the adult population aged 25 to 64 years have a diploma of secondary school.

Interesting and fun facts about switzerland

Fun facts about Switzerland: The Swiss believe that the fight against corruption - it is easier to legalize bribes as payment for a service. The cost of obtaining certificates starting from 25 francs. 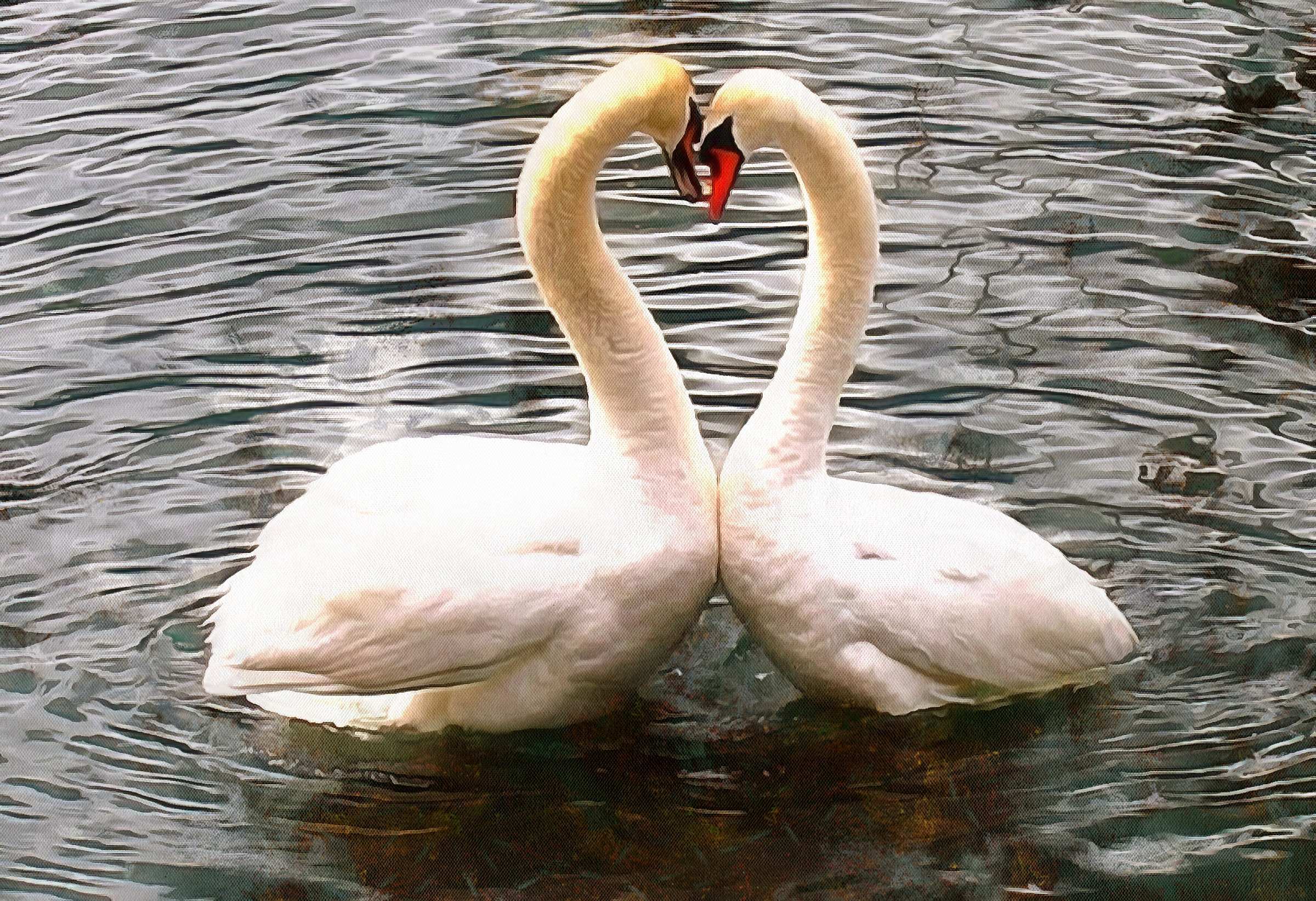 Interesting fact. In fact, Swiss Army knife - a Roman invention. The Museum of Cambridge presented a tool that combines blade, spatula, spoon, fork, toothpick, and a spike to extract the meat from the shells of snails.

For almost 200 years in Geneva announced the spring when the first leave of chestnut appear under the government building. Usually spring comes in March, although sometimes it happens earlier. But there were unusual dates. 29th December 2002 spring was officially declared in Switzerland. 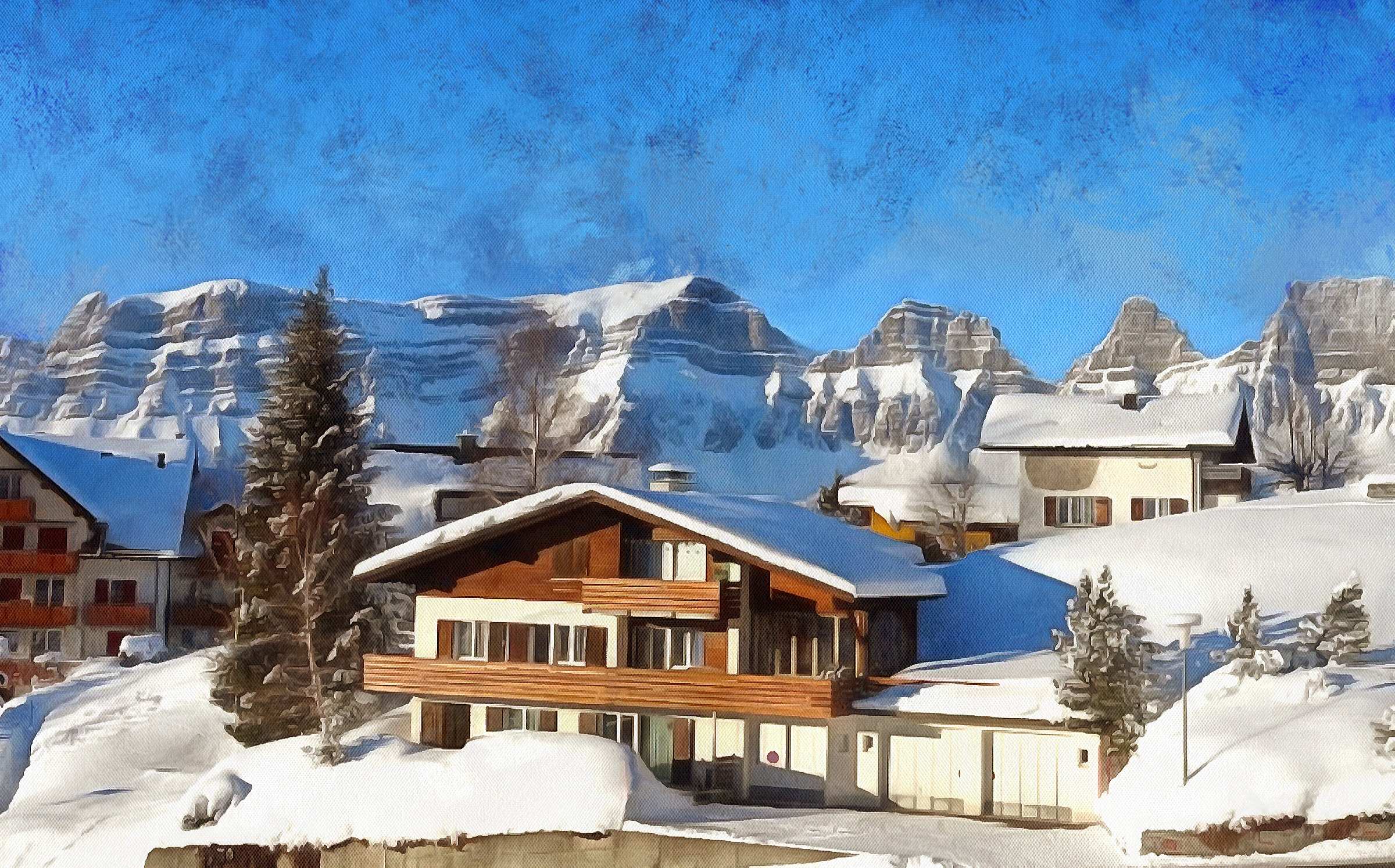 Did you know that: The world's first hotel with "zero stars" Located in the antinuclear bunker was opened in Switzerland? This hotel offers special spartan living conditions for a minimum price of 9 to $ 13 per night. The temperature in the room about 15 degrees, but the good staff is ready to bring you a hot water bottle to warm your night. You will not believe but this hotel should be booked in advance due to the large number of people wishing to visit it!

Popular web hosting server Rapidshare used to be in one of the Swiss antinuclear bunkers. 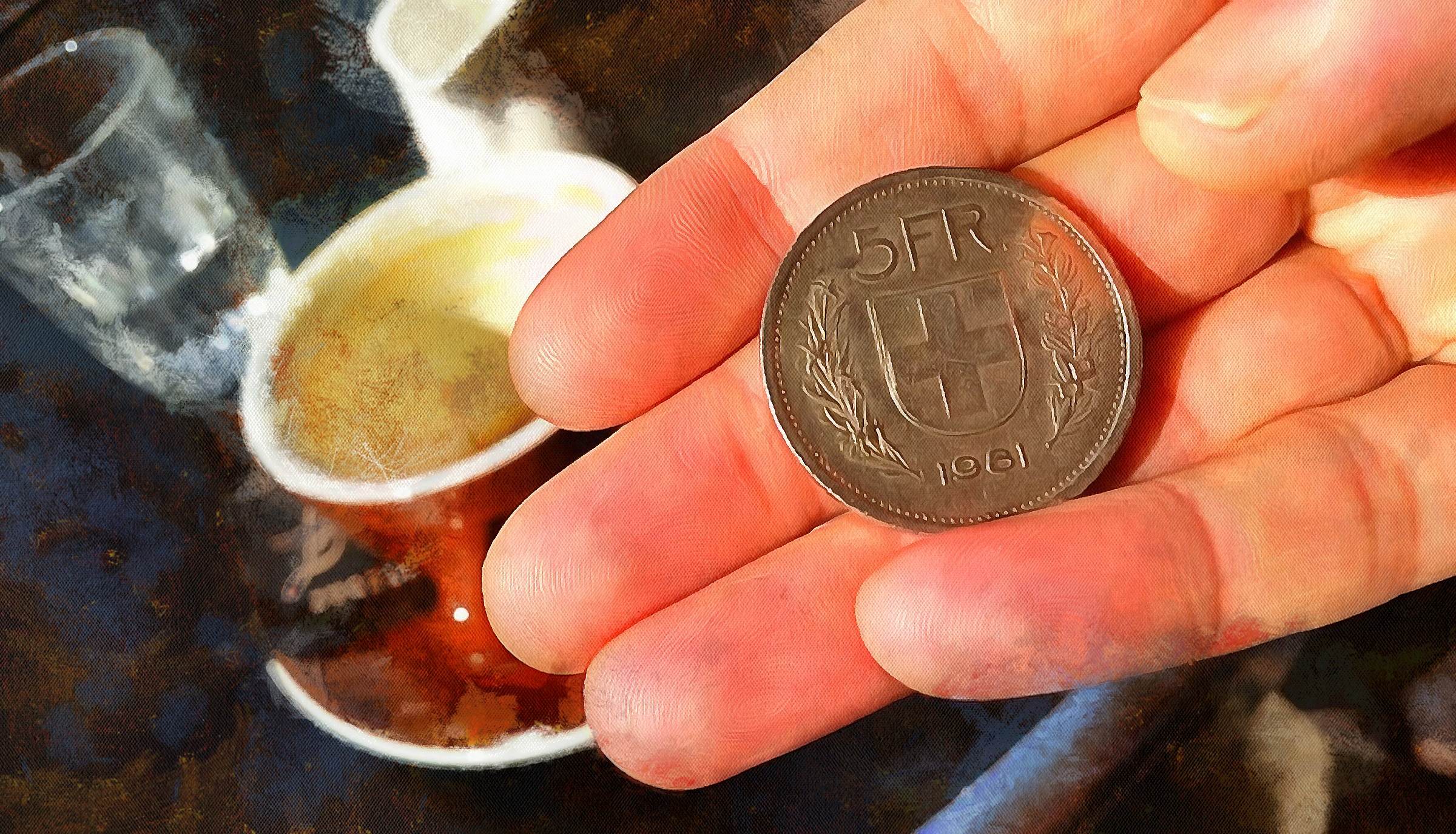 Every Swiss drinks per year 56.5 liters of beer and 36 liters of wine.

Eiffel Tower design owes its existence to a Swiss professor Hermann von Meyer. Or rather his research in the field of human bone structure. They have served as inspiration for the engineers Gustave Eiffel.

Women were not allowed to vote in federal elections until 1971 - an interesting fact. 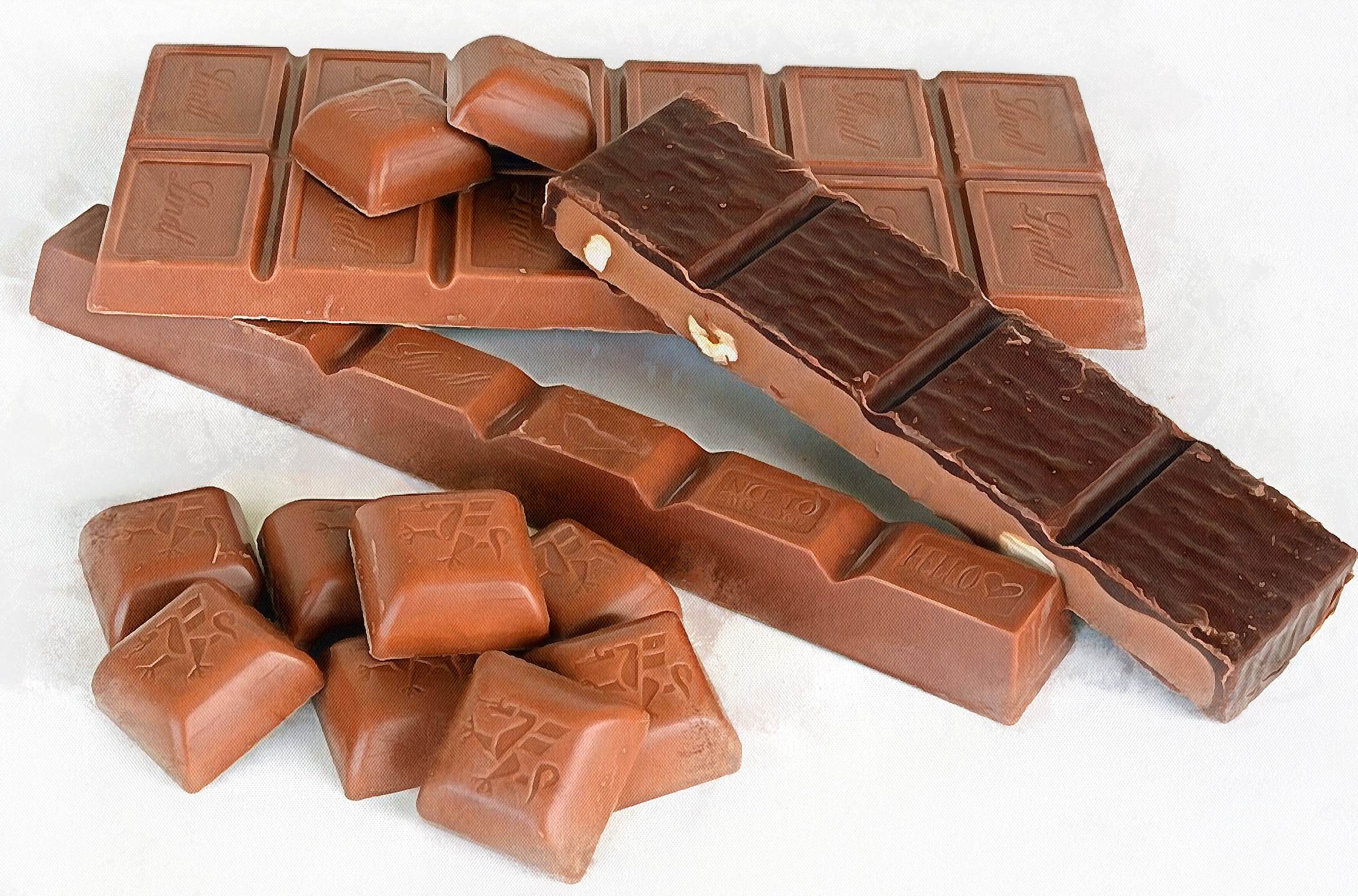 Fun fact at last: in one of the hotels (in Basel) are constantly disappearing silver and gold-plated knives and forks. Struggling with the theft, the owner of the hotel made engraving on each of them "stolen from Bernard."