Dear friends, here you can find some facts about Katy Perry You probably Didn`t know. 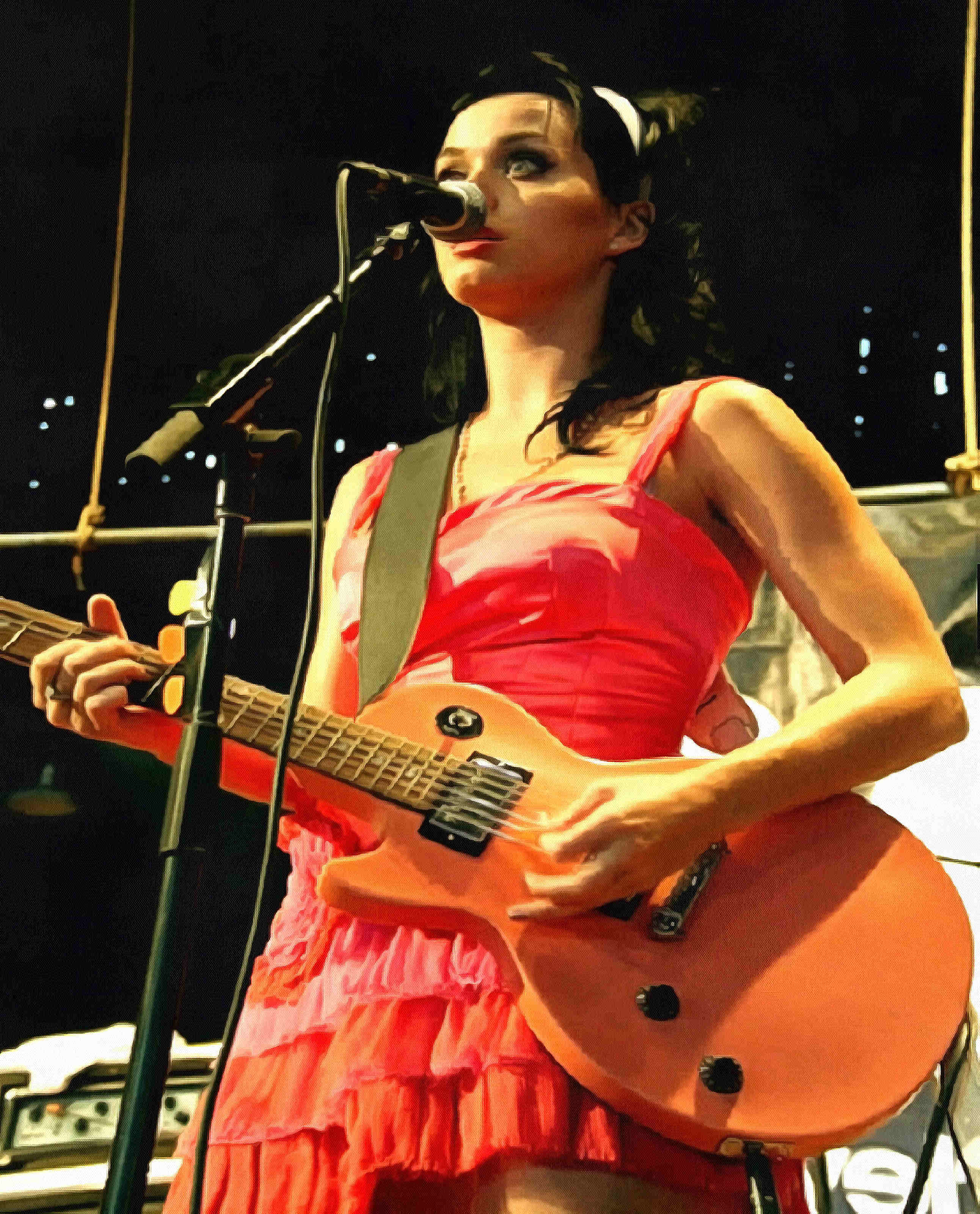 Popular music singing star Katy Perry has ended up known for her over-the-top styles, peculiar stage props and appealing tunes like "I Kissed a Girl".

Katy Perry was born 25th October 1984 in California, Santa Barbara.  Katy is the second child in the family.
She has younger brother Dan and older sister Angela. 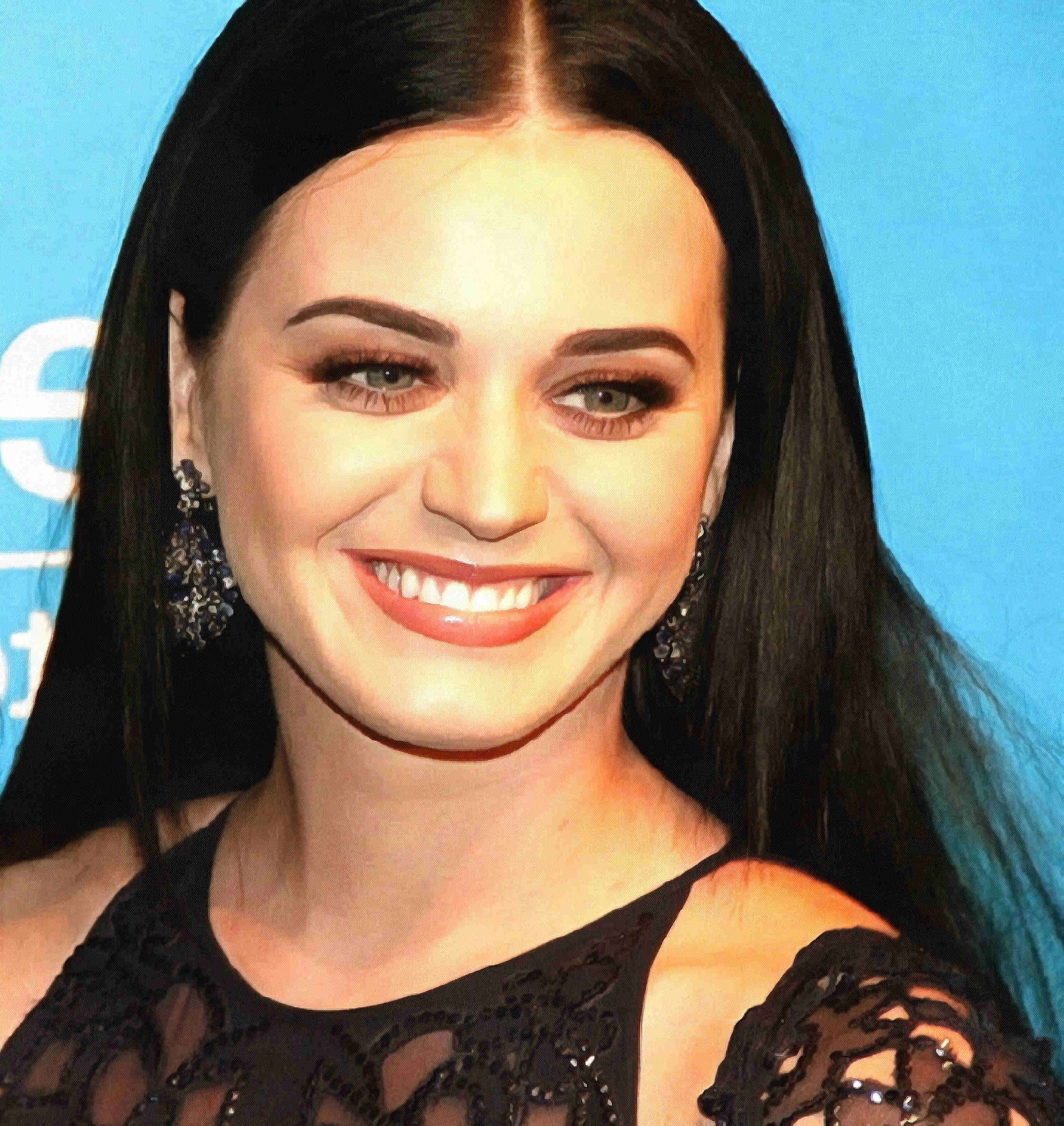 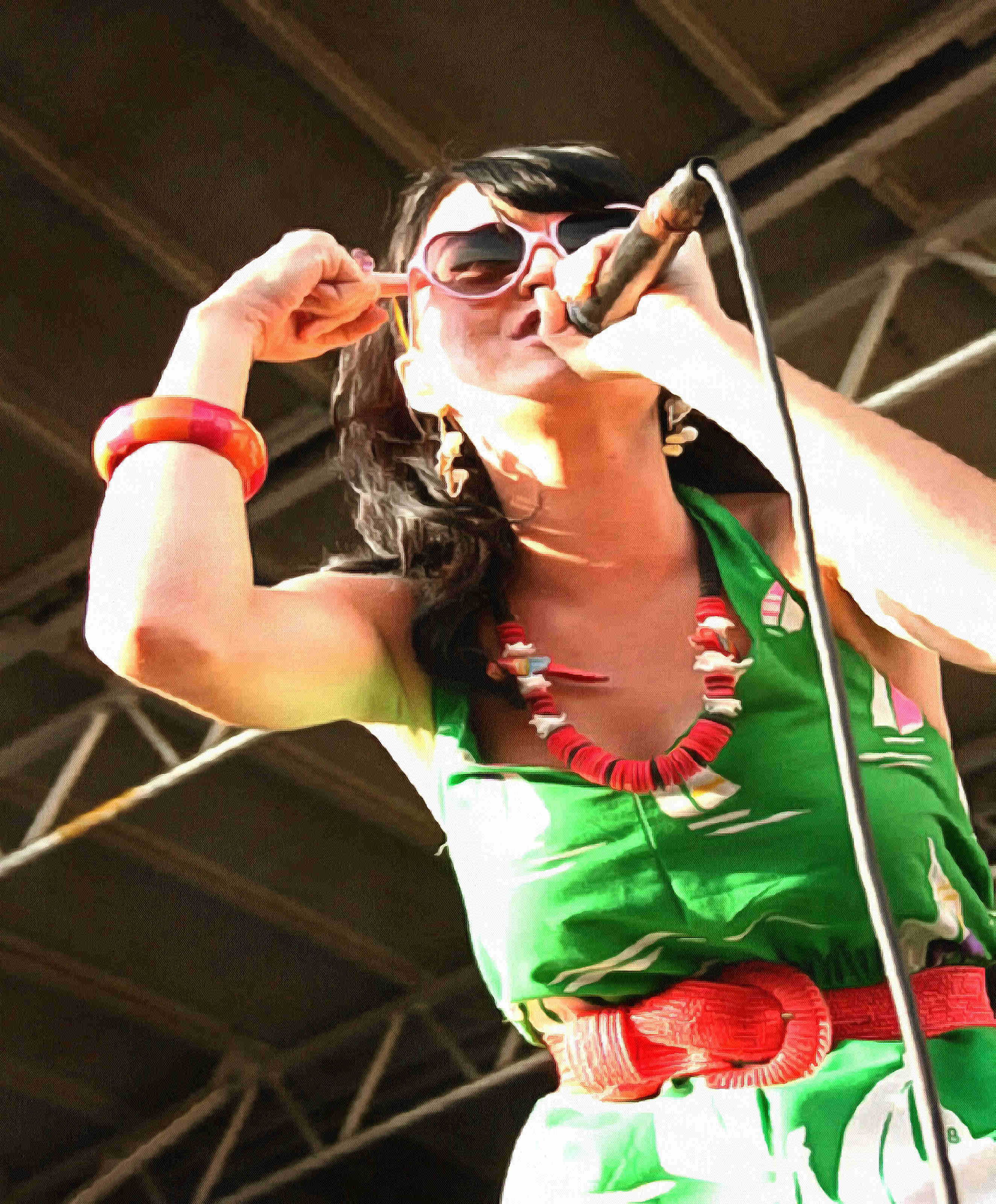 Katy Perry isn't really her genuine name. Her full name is Katheryn Elizabeth Hudson, yet she later transformed her name to stay away from disarray with the on-screen character Kate Hudson. Her vocal range – contralto. 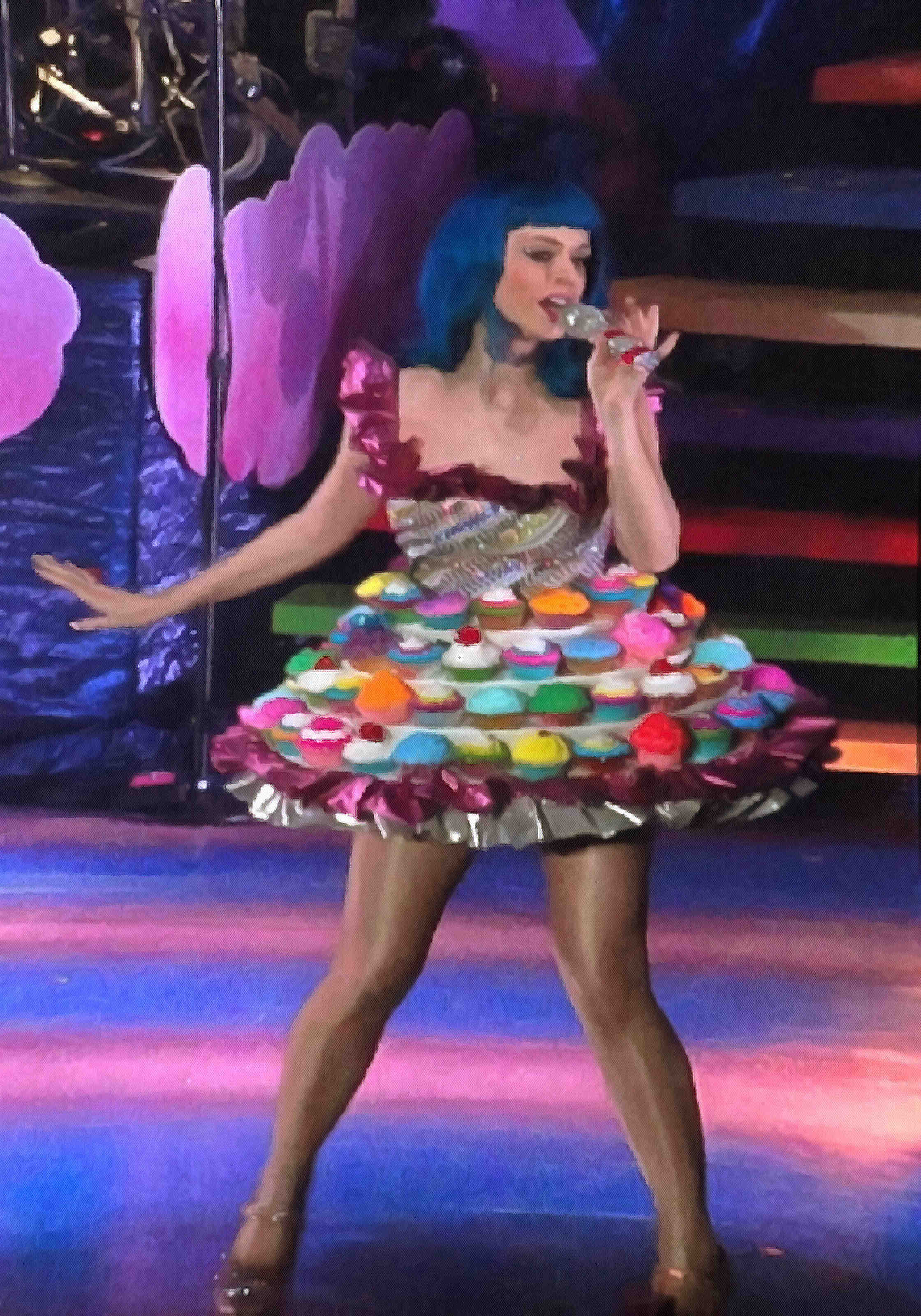 Her parents were very religious people and Perry grew up in strict atmosphere. That is why she began her career as singer in local church at 9 years old and sang until age of 17. She was not permitted even to watch Smurfs and Harry Potter. Unexpectedly, Katy Perry has made debut as Smurfette in The Smurfs (Summer 2011). 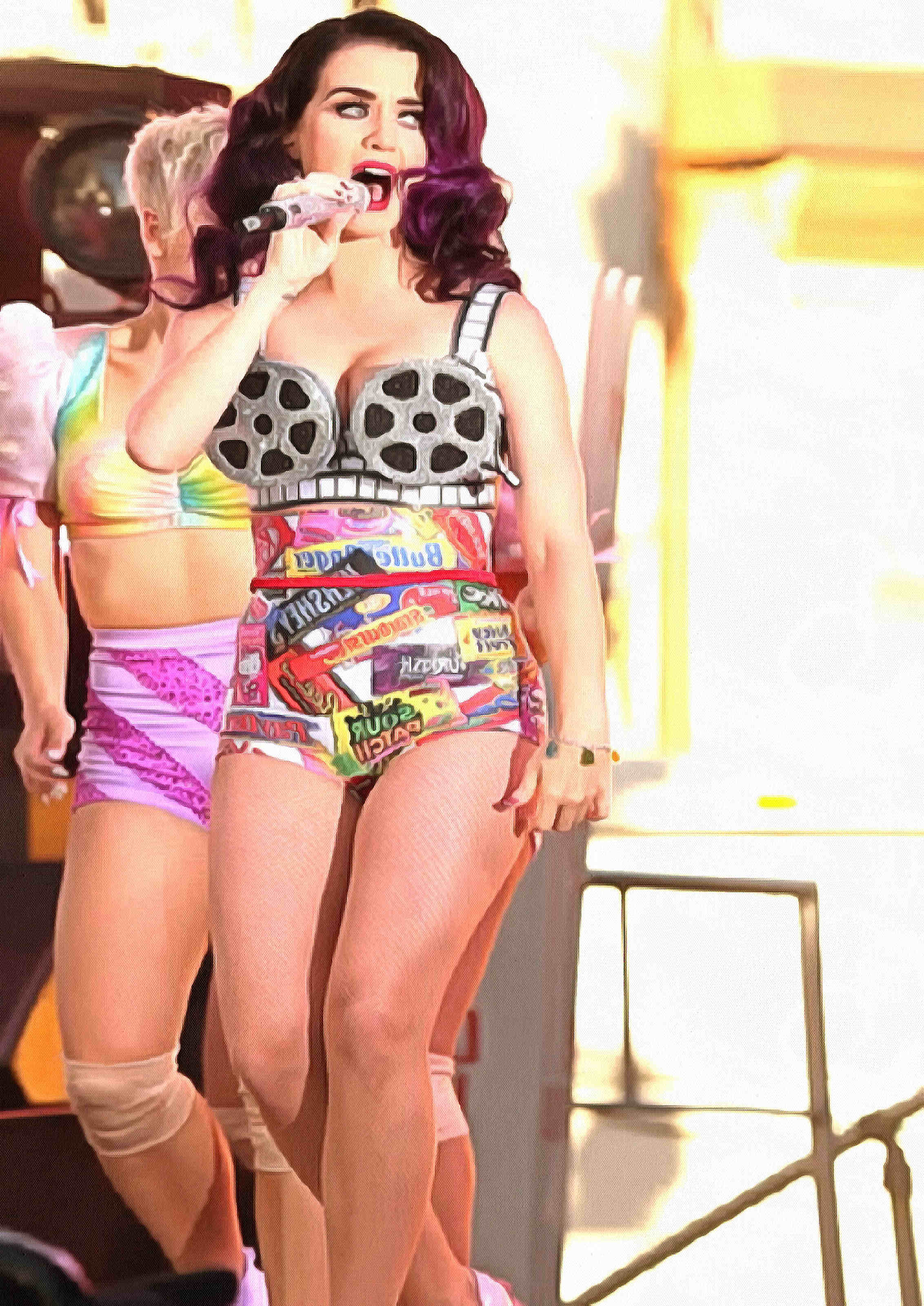 Christian music dominated around her then she grew up. However, later she was really inspired by You Oughta Know (one of the first non-Christian collection she heard).
Katy studied at one time some Italian opera music, but later she started her career singing Christian popular music.  At age of 16, Katy released album using her real name “Katy Hudson”, but unfortunately the label went bankrupt and almost no one heard her music. 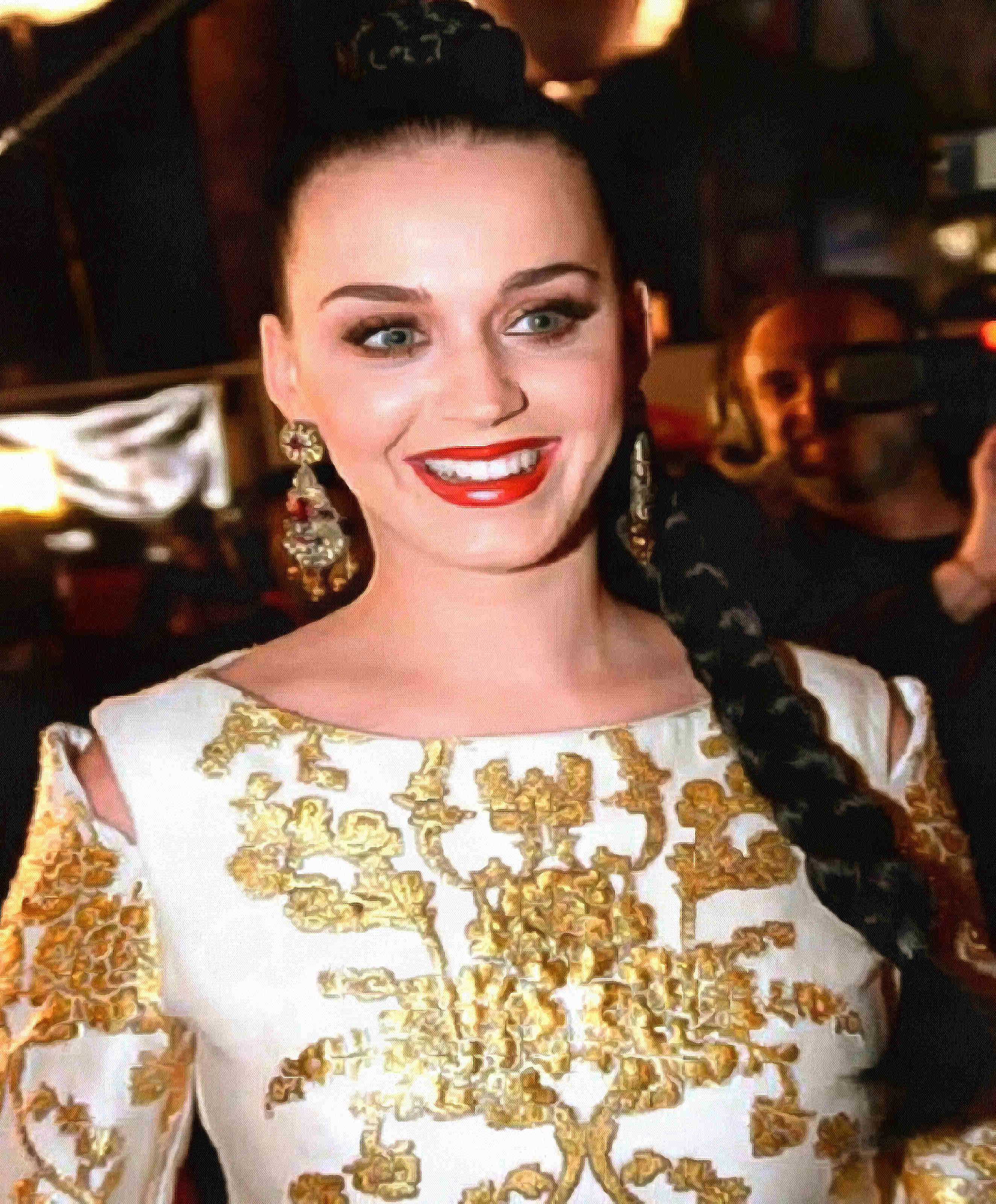 At age of seventeen she left home to continue with her non-Christian music profession. At the time she was working on new album, which had no success.

Katy Perry dated with Travis Mccoy (singer of Gym Class Heroes) for a few years. During this time she recorded video clip for well known song “I Kissed a Girl”.  Her hit melody “I Kissed a Girl” was in part motivated by well known performing artist Scarlett Johansson.

Katy Perry got a proposal from Russell Brand during the Christmas holiday in India (2009), just after 3 months of dating period. Russell “offered his hand and heart” while they both were viewing firecrackers sitting on an Elephant. They divorced after a year of family life, 30th December 2011. 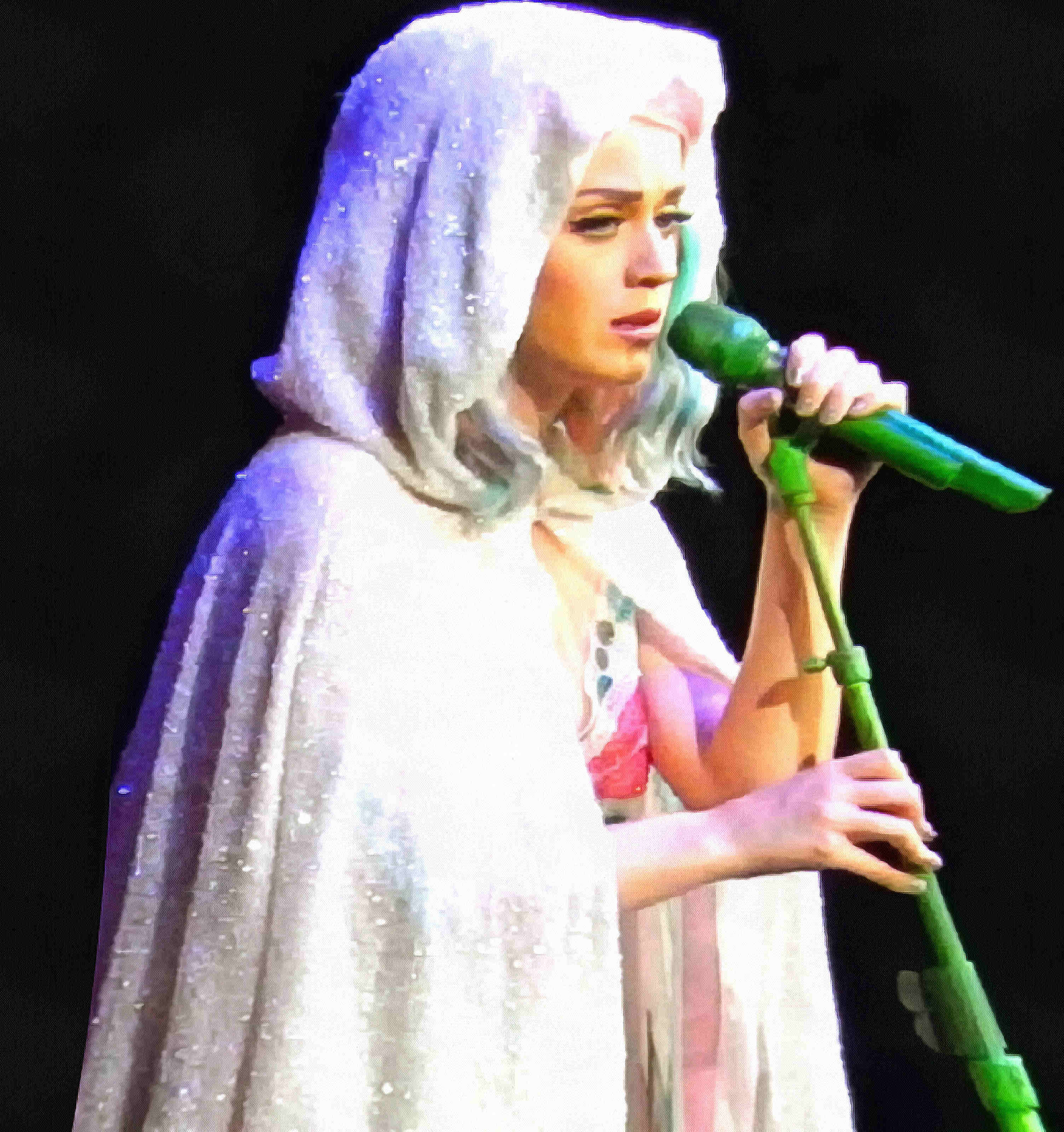 Katy Perry apparent was offered 20 millions of dollars to join American Idol`s twelfth season as a judge, however she refused.

Katy Perry now has five number 1 hits from the same album, the ONLY singer how had same success was Michael Jackson. 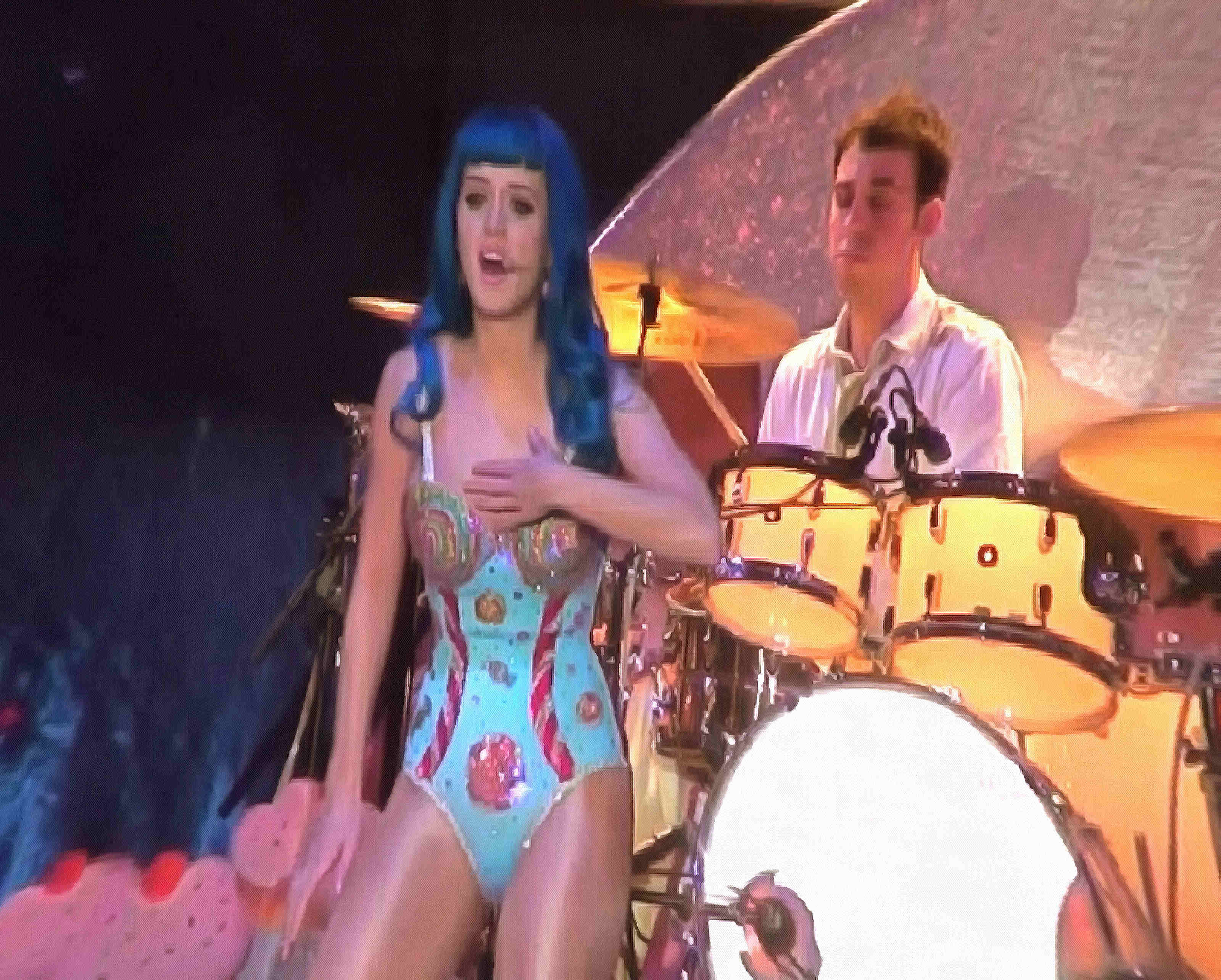 Katy Perry has very special friend - a cat with name “Kitty Purry”. Nowdays, her cat is so popular that have own blog in internet and thousands of followers.

Her close superstar friends: Perez Hilton, Rihanna and Adam Lambert. She is author of some songs for Kelly Clarkson, Ashley Tisdale and Selena Gomez. 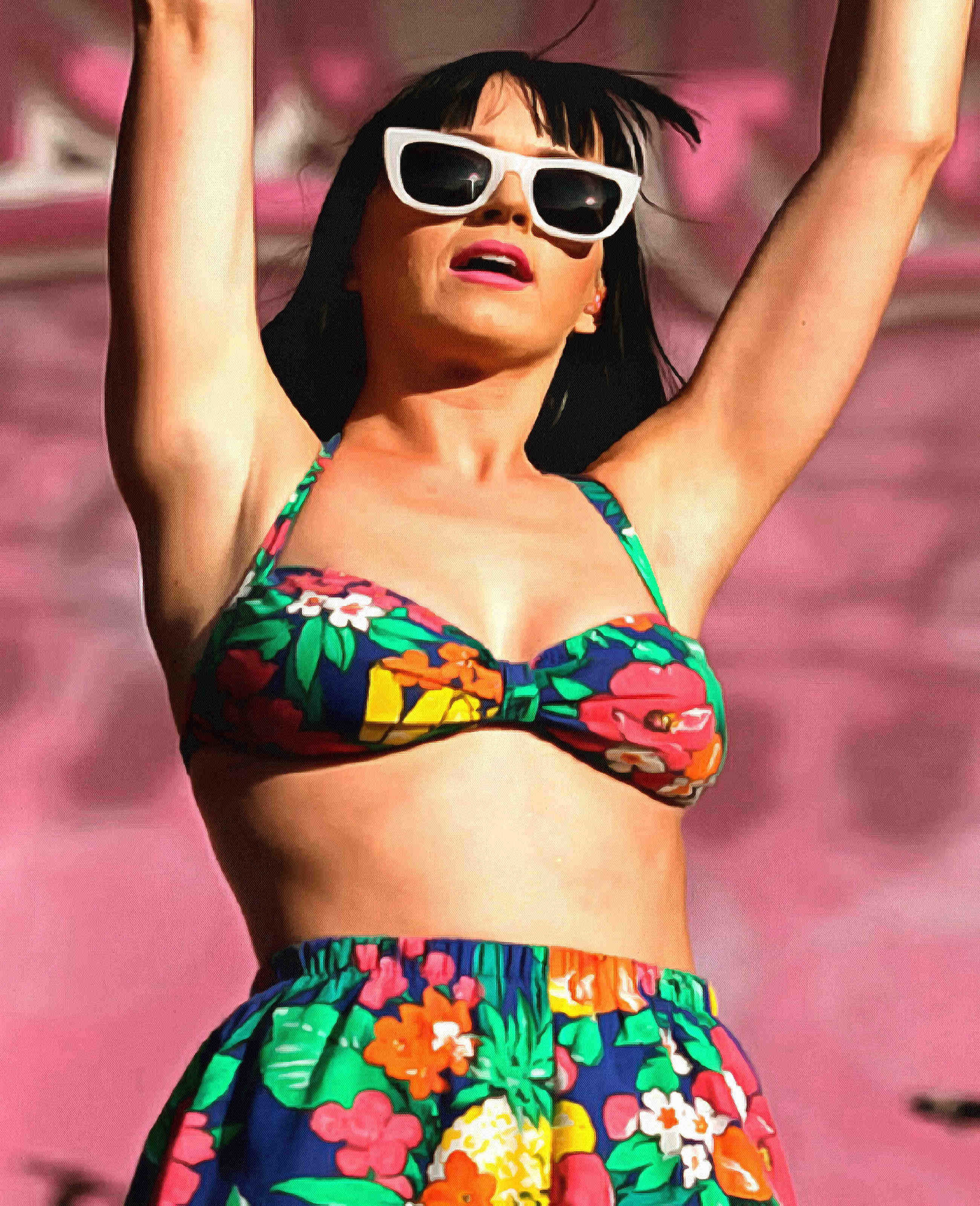 Katy Perry is well known also for accident on the stage, then she kissed Whoopi Goldberg.

Did you know that her favorite song - “I Wanna Dance With Somebody”(Whitney Huston). And in case if she were unlucky with music, Katy would become stay-at-home mother.

Lily Allen once threatened to publish Perry`s personal phone number, then she was offended. Katy described herself as the skinner clone of Allen.

She has a special tattoo to honor her every music album. A strawberry tattoo for album “One of the Boys”, Peppermint for album “Teenage Dream”. She even invited to her tour her tattoo master on her worldwide tour.

Katy Perry is a strong admirer of the Democrat Party. And for her 28th birthday Katy Perry had very special event of her dream - lunch with Michelle Obama. 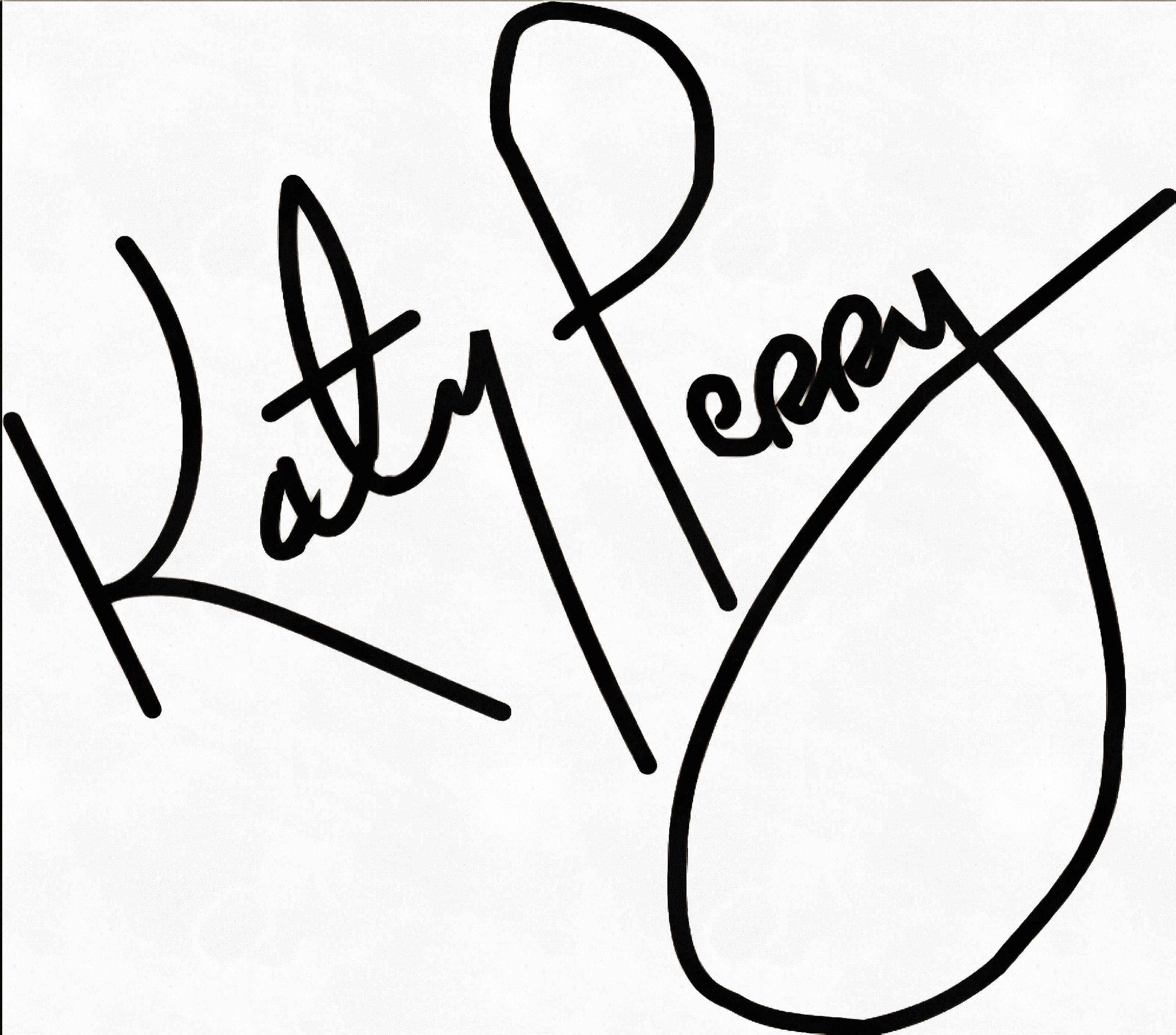 Some Wiki info about Katy Perry 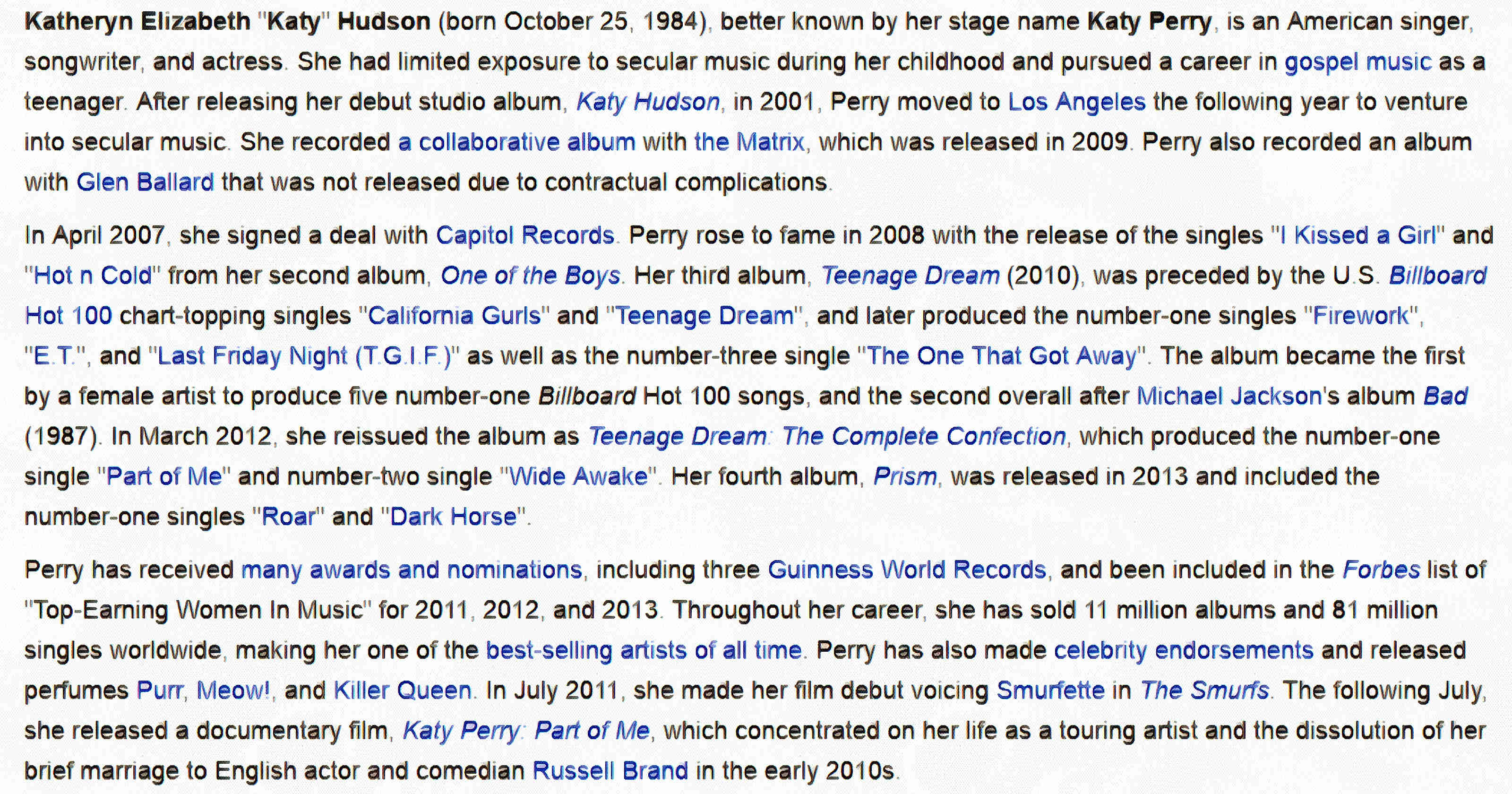 More Facts about Katy Perry at our YouTube Channel.
https://www.youtube.com/watch?v=BiaUNHIu22U&list=UU5fsxsNMJi-y5xsetsIAJMg