Looking for camel spider facts? Camel Spiders (phalanx) - Representatives of a rather large spider living in the desert areas of Kazakhstan, Tajikistan, Iraq, Kyrgyzstan, Ukraine (Crimea) and North Caucasus. You can find even some of them in Greece and Spain. 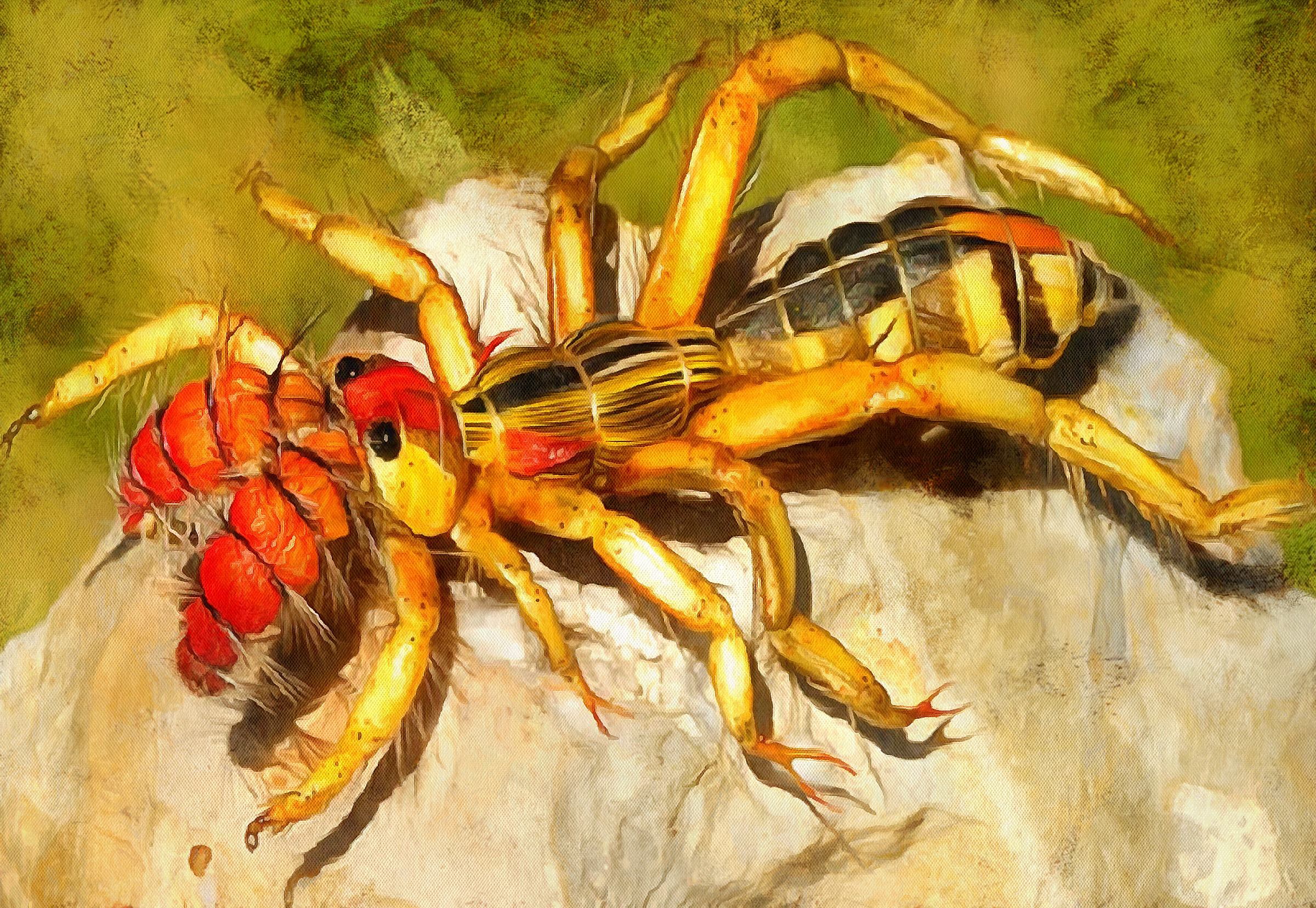 During the war in Irq, the camel spiders have become a real Internet sensation. There was a lot of rumors about the bloodthirsty spiders, people began to publish on the Internet scary messages and photos, which showed a camel spiders the size of a third of the height of a man.

Within a few years, the Middle East rumors outlined camel spiders as poisonous predators, such as fast as a running man with an insatiable appetite. These myths are not true. These beings, in fact, do not eat camels or the sleeping soldiers, and they are not so big, but still are awesome predators. 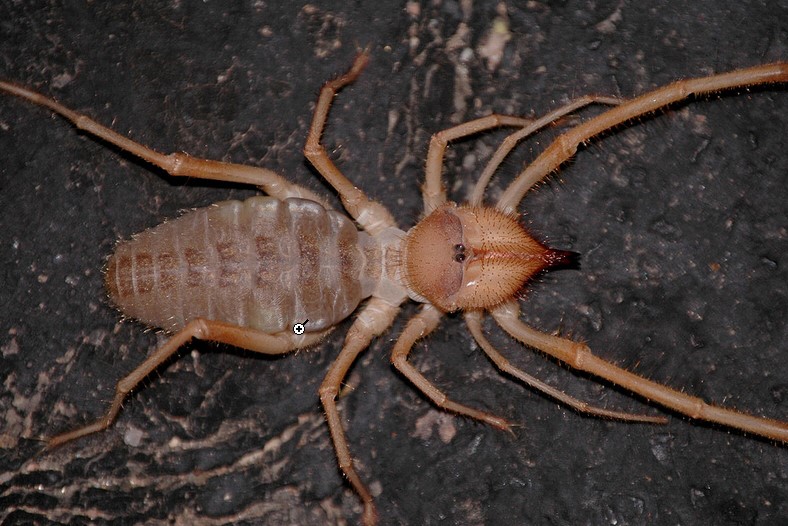 Camel spiders are also called "wind Scorpio", in fact they are only about 15 centimeters in length. The appearance of these spiders is quite unusual. Their body is covered with numerous long hairs and bristles, which give these spiders even more menacing appearance.

They move quite fast, but compared to other arachnids. Their maximum running speed is estimated to be 16 kilometers per hour. In addition, they are perfectly climb vertical surfaces and can jump over long distances up to one meter in length.

They are extremely voracious. So in captivity phalanx can eat as long as the burst, literally. In nature this is impossible, because after eating, he would simply have not been able to keep up with the next prey.

In the world there are about more then 1000 species of camel spiders. The nature of these arachnids fully consistent with their appearance. Since spiders usually live in desert areas, and the coloring of them suitable for such a habitat - sand-yellow or brown-yellow. Some tropical species are brightly colored. 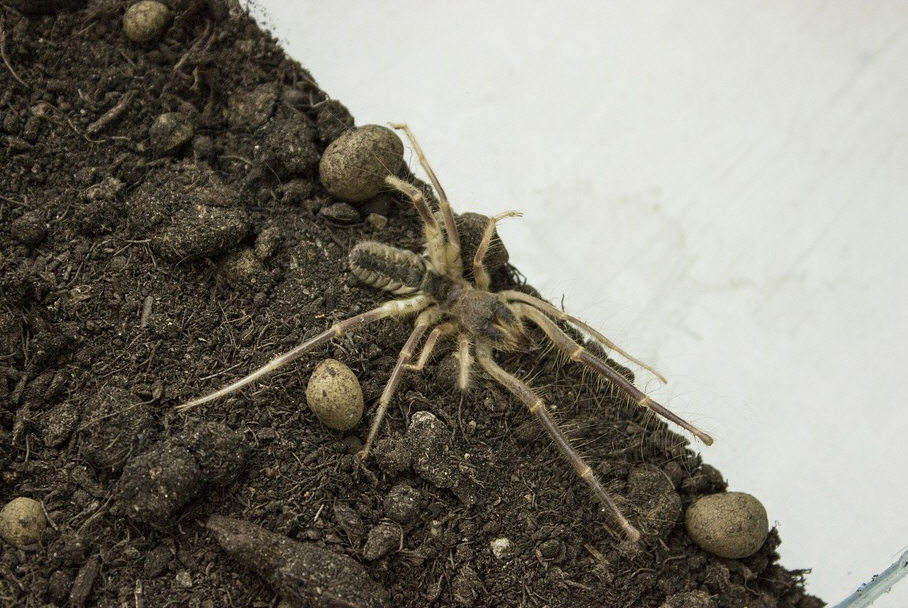 The bite of this spider is not lethal to humans, although it is quite painful. Camel spiders are ferocious predators that bring death to insects, rodents, lizards and small birds.

These hardy desert spiders have large, powerful jaws, which can be up to one-third of the length of their bodies. They use their jaws to grab its prey and turn them into a soft food via chopping or sawing motions.

Camel spiders are not poisonous, but they use a digestive fluid to liquefy the flesh of their victims, and then just suck it with ease. During defense or in attack, they emit high-pitched squeaking or chirping caused by friction cheliceral each other.

Head of spider decorated huge chelicerae, which look very intimidating. Small spiders are not dangerous to humans, but the large spiders can easily scratch the skin with their jaws. The good news is that they are not poisonous, but people are still very afraid of meeting with them. If the camel spider injure your skin to the blood, a serious inflammation can begin. This is so that the jaws remain in their previous decaying food particles.

Their legs are like pedipalps with tactile appendages at the ends. In general, they perform different functions - they act as organs of touch, and the means to capture and hold prey, as well as holding the female during mating.

These arachnids in most cases active at night, but there is a sun-loving species. Most camel spiders are hiding from the light of day in shelters: under stones, in rodent burrows. 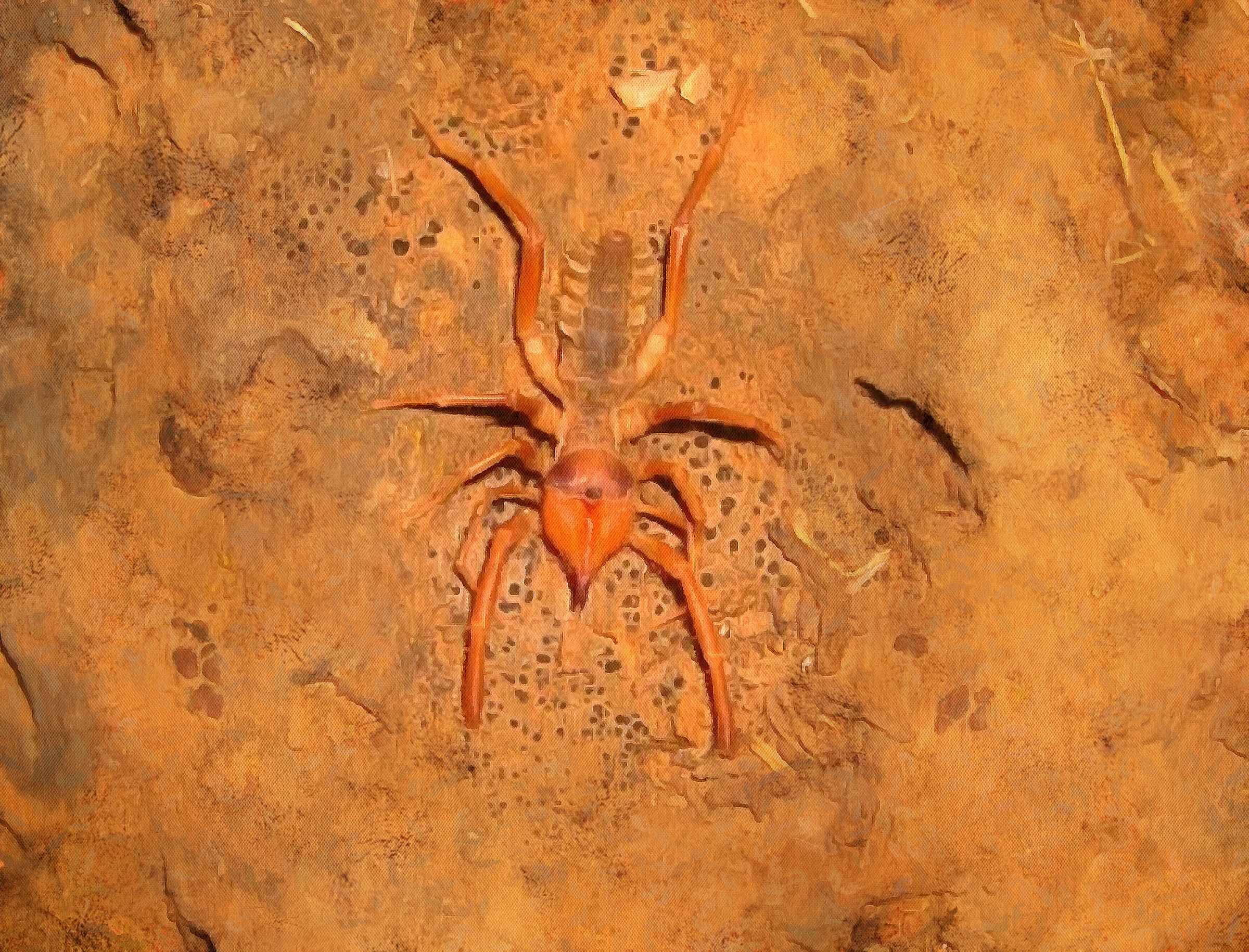 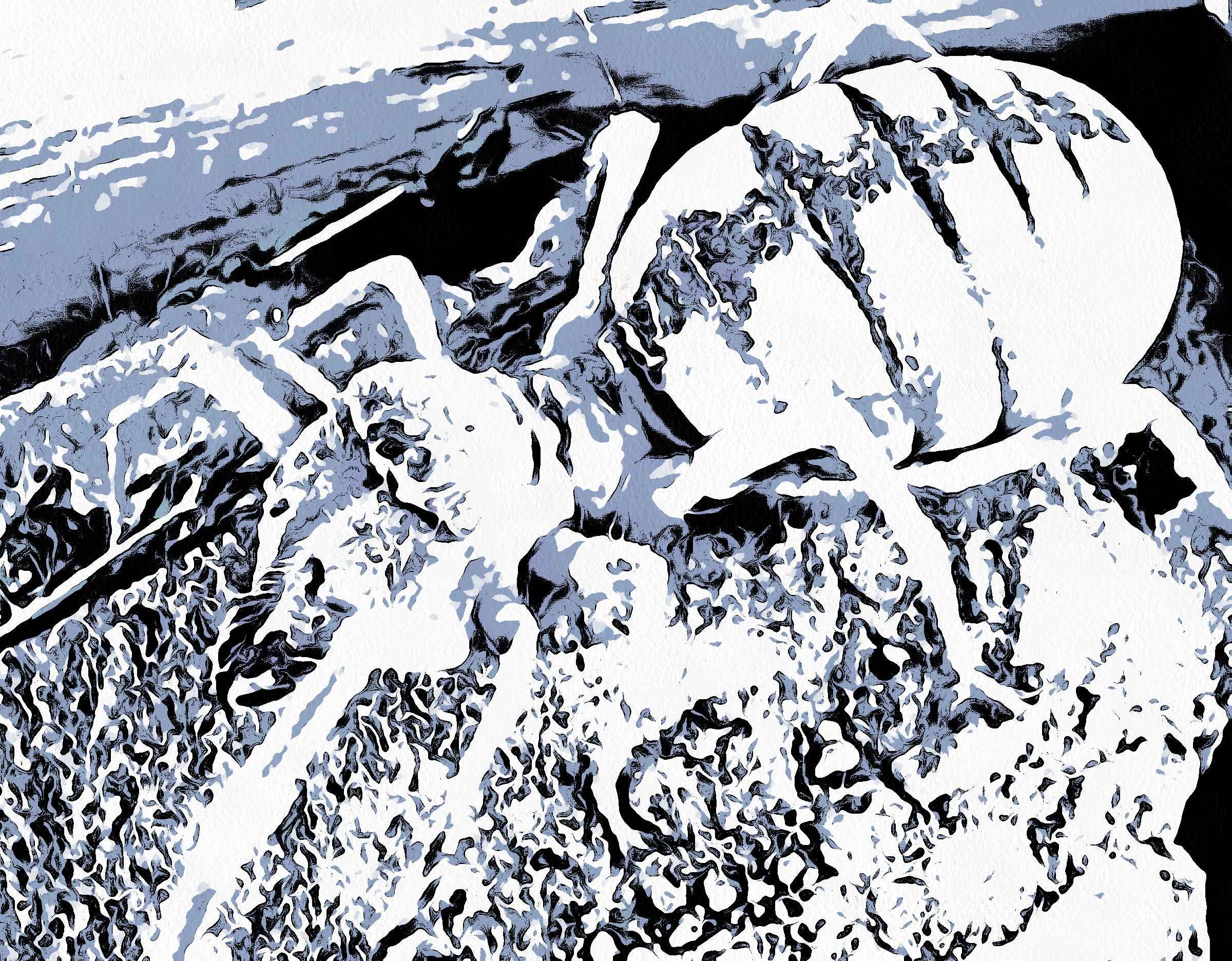 The female spider lays 30 to 200 eggs. The female is next to the kids as long as they do not get stronger. Some have suggested that the female brings them food.