10 Fun Facts about Brazil: What comes to Your mind first thinking about Brazil, - Rio de Janeiro? Surely, you think of a warm climate, beautiful women, and heard about many wild monkeys!

After reading the article "10 fun facts about Brazil," You will  find out more about life in this country. 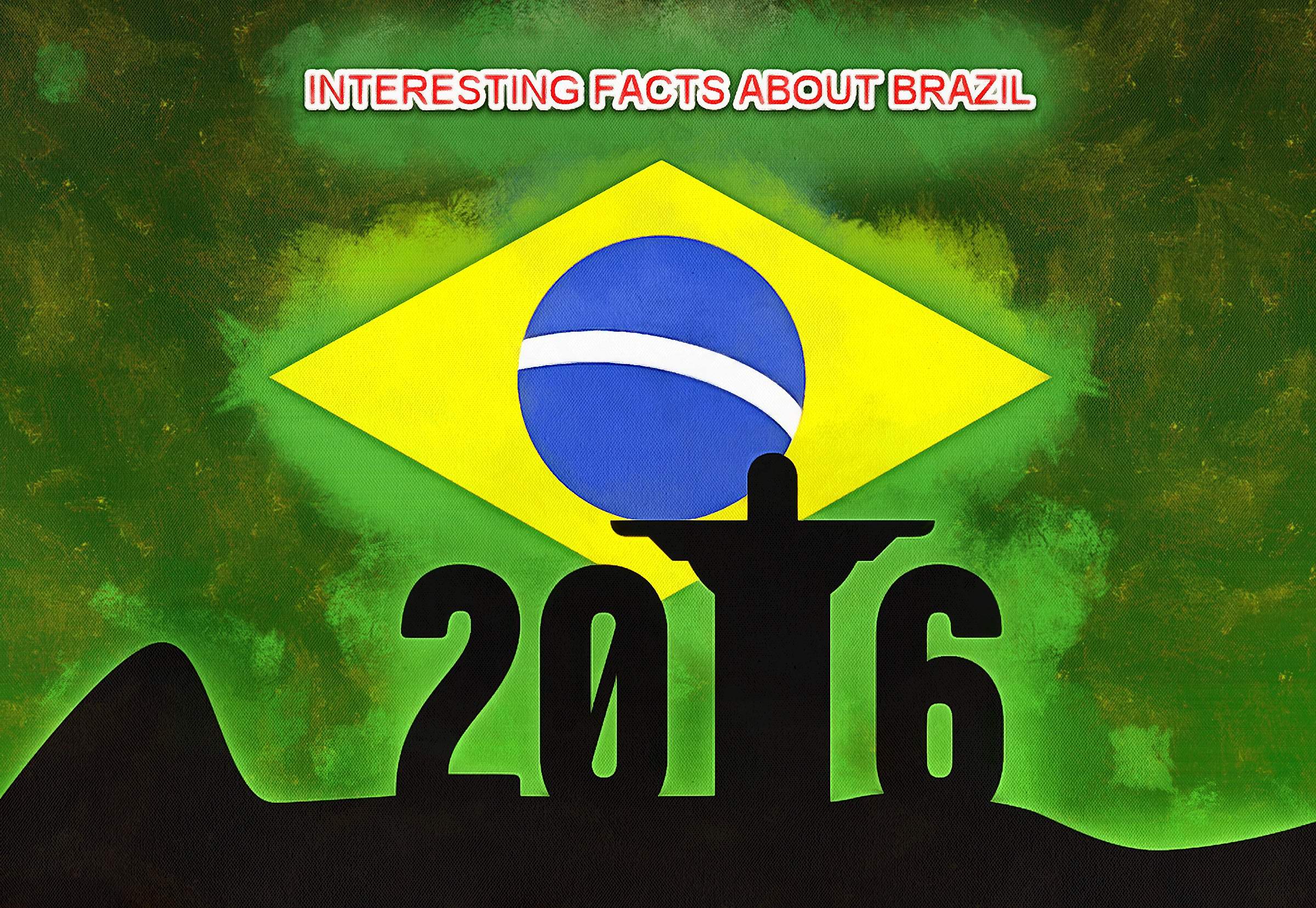 The country's name comes from the variety of mahogany - Pau Brasil. Previously, the country was known as Terra de Santa Cruz, which means Land of the Holy Cross. The name of Rio de Janeiro is translated as January River.

In Brazil, there is no official religion, but 74% of the population of this country - Catholics. 74,5% of Brazilians of both sexes are interested in football.

The capital of Brazil, designed by Oscar Niemeyer - one of the world's best architects. No joke, the great city was built for 3.5 years. The largest city in Brazil - Sao Paulo and Rio de Janeiro.

Almost every major city surrounded by favelas - poor areas, where even the police fear to enter.
9. Brazilian director Fernando Meirelles and Katia Lund made a film about the life of the inhabitants of the favelas under the name "City of God."(Police in Brazil called the most severe among civilized nations.) 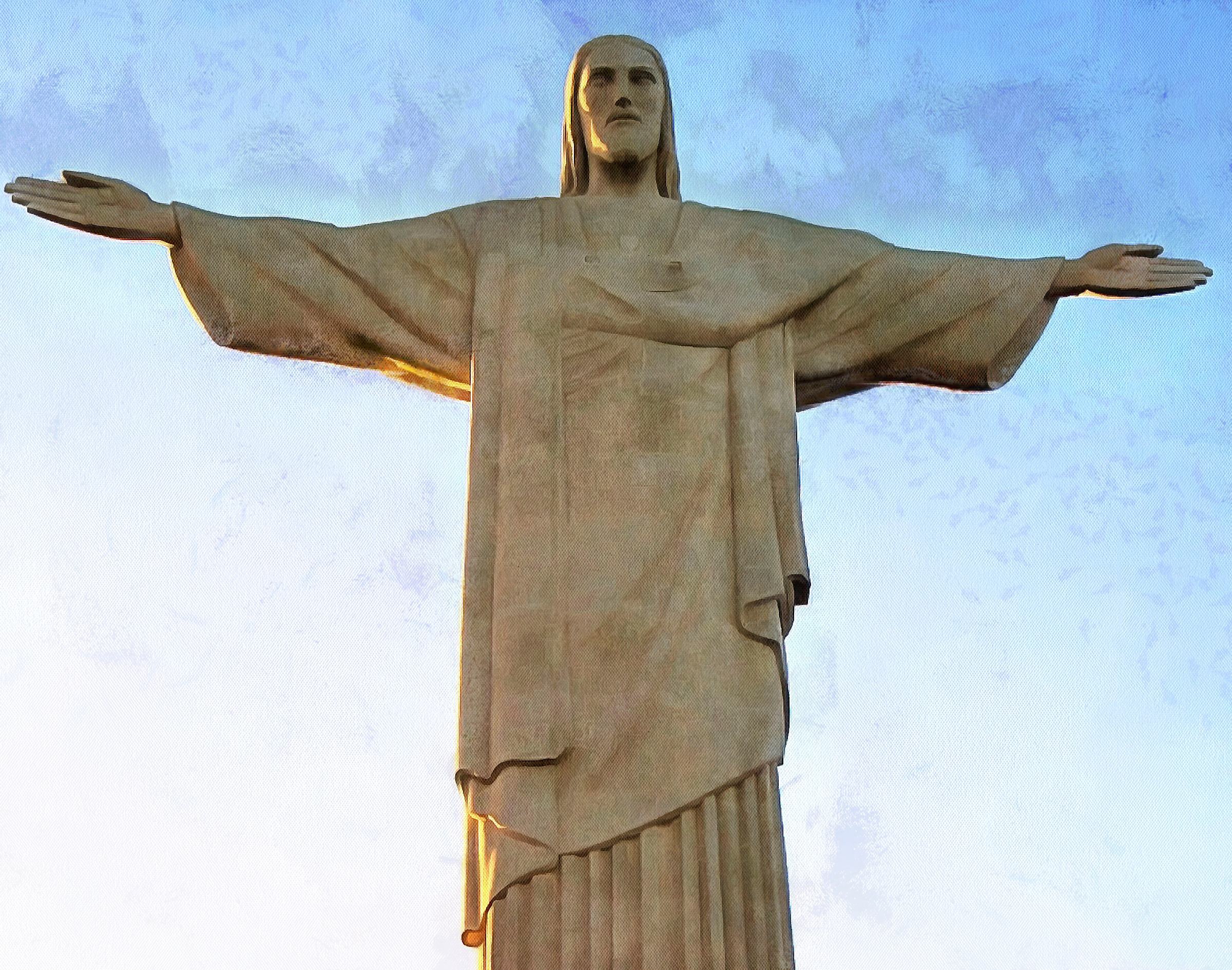 Statue of Chist in Rio de Janeiro - a symbol of Brazil - is one of the New Seven Wonders of the World.

Brazil national football team - the only one in the world participated in all the World Championships five times and became the champion. Every Brazilian city has at least one football stadium. Brazil - an absolute record for the number of stadiums. 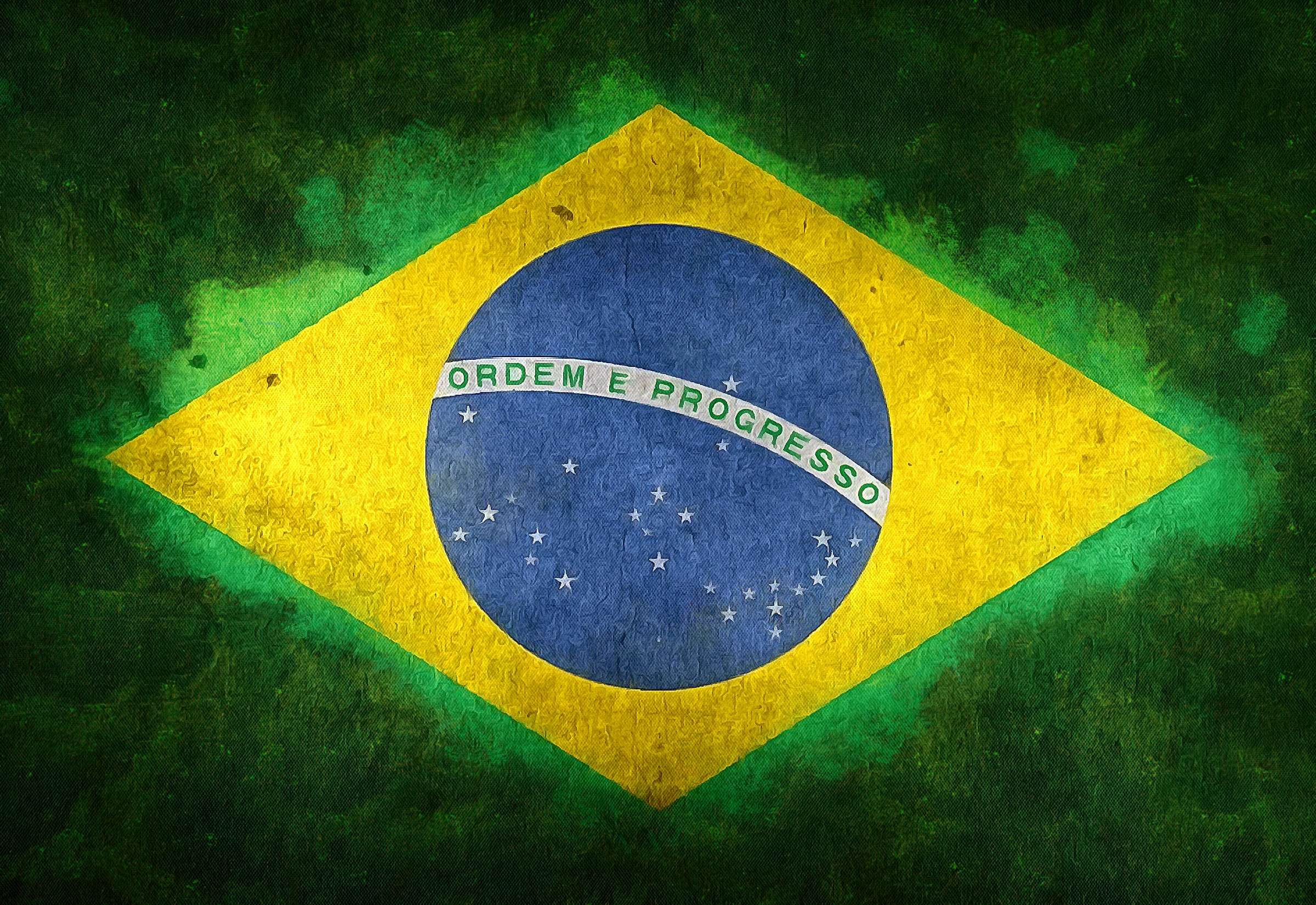 In Brazil, a pretty girl can easily be heard on the street following compliment: "Oh, what a beautiful ass you have!". It is customary and quite decent. Upon meeting and first meeting of women accepted to kiss on both cheeks. For men it is the traditional greeting.

They marry usually no earlier than 25 years. A married woman in Brazil does not change own surname, but simply adds to their husband's surname.

In Brazil, a lot of transsexuals that even in the toilets near the usual symbols "M" and "F", the letter "T" is present. In fact they share the ladies' room with a "real" women. 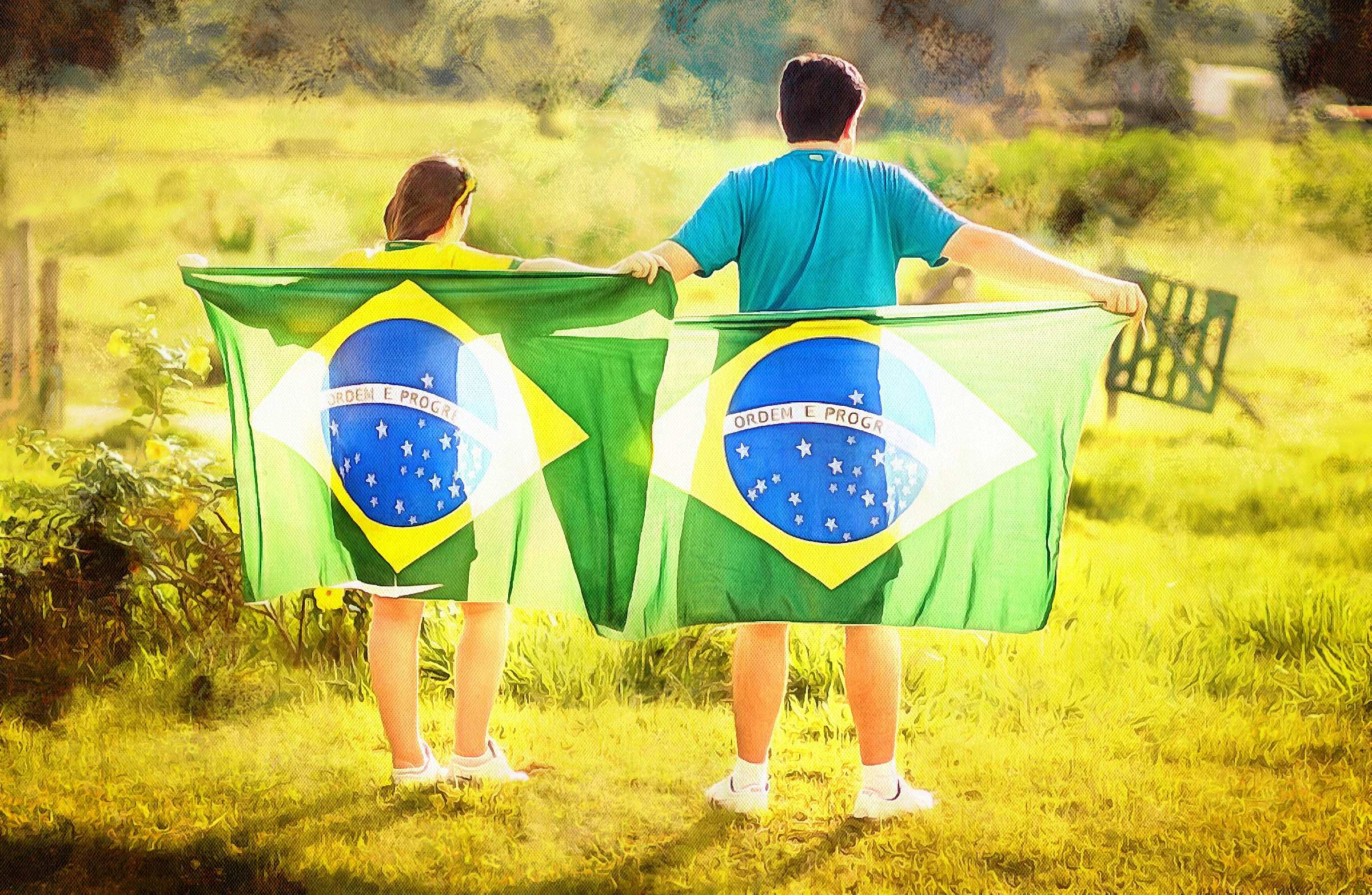 Gesture "OK" in Brazil is considered as sign of anger and is offensive - meaning"zero" and "empty space."

Brazil - the largest "producer" of apples in the world.

Brazil produces the best coffee in the world, but the Brazilians consider Cocoa as as most favorite drink. Coffee does not grow in Brazil prior to the XVIII century. In 1727 it was imported from French Guiana.

The Brazilian Government cares about the environment. 5 000000 cars in the country run on biofuel - waste sugar cane and rapeseed. 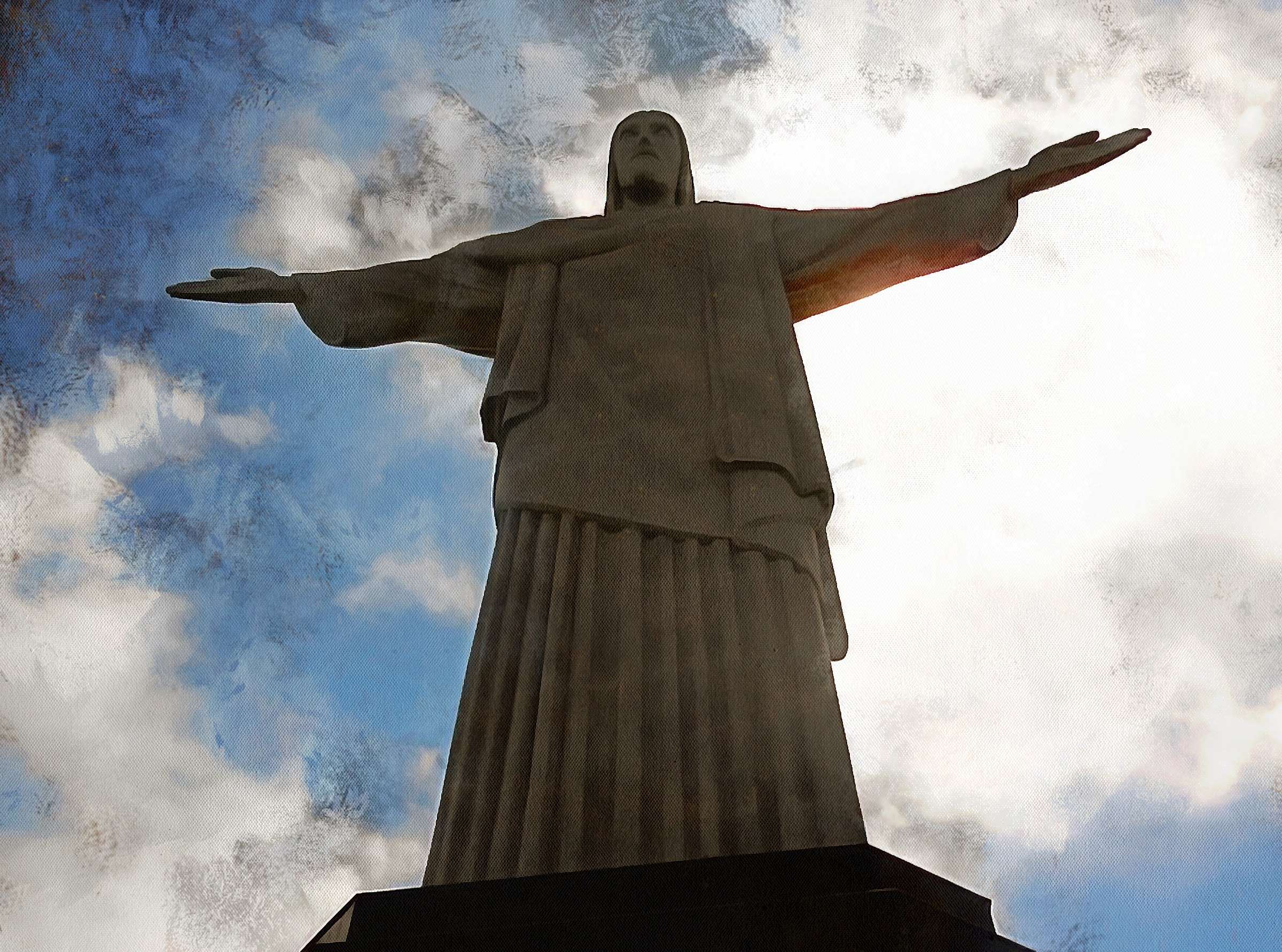 By the way, in Rio de Janeiro from 22:00 to 5:00 am Car riders can ride at red lights. This measure is intended to reduce the risk of car robbery.

Brazilian primary school students pass the milk teeth to their teachers. And those, in turn, pass them to the dental clinic, where they made dentures for teens who have lost permanent teeth.

More then 10 fun facts about Brazil on Wikipedia